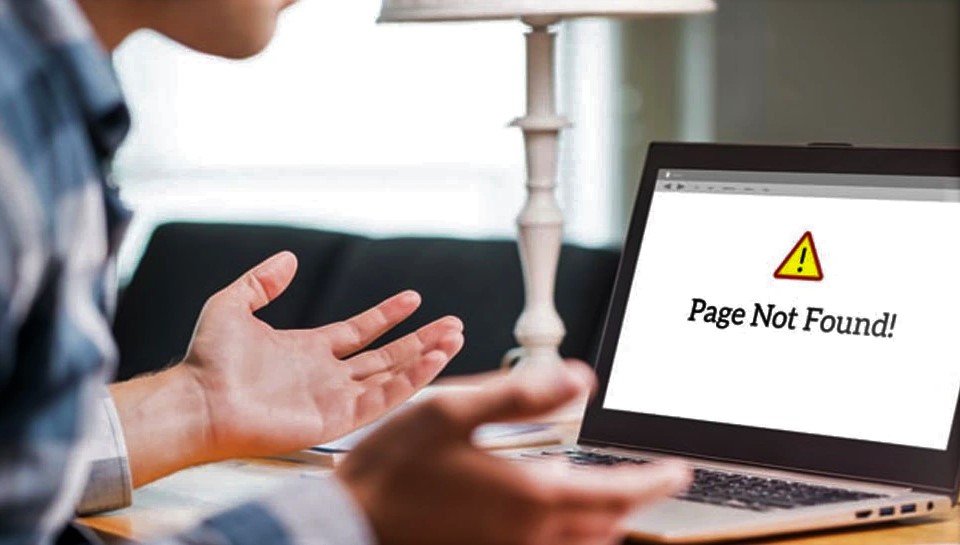 Major media websites across the world experienced Internet outage on Tuesday and this affected their online operation.

But the operations were restored about an hour later, it was leant.

Government websites also affected across the globe have begun to come back online after being hit by the widespread outage linked to US-based cloud company, Fastly.

Fastly, one of the world’s most widely used cloud-based content delivery network providers, said, “The issue has been identified and a fix has been applied. Customers may experience increased origin load as global services return.”

Britain’s Guardian newspaper said its website and app were affected. Sites of other British news media were also not loading.

The United Kingdom’s attorney general tweeted that the country’s main gov.uk website was down, providing an email for queries.

The disruption may have caused issues for citizens booking COVID-19 vaccinations or reporting test results, the Financial Times reported.

Messages such as “Error 503 Service Unavailable” and “connection failure” appeared.

San Francisco-based Fastly acknowledged a problem just before 10:00 GMT and many of the websites were slowly coming back online by 11:00 GMT. It later said that most of its coverage areas had faced “Degraded Performance”.

Down Detector earlier said, “Reports indicate there may be a widespread outage at Fastly, which may be impacting your service.”

Fastly describes itself as an “edge cloud platform”. It provides vital behind-the-scenes cloud computing services to many of the internet’s high-profile websites by helping them store, or “cache”, content on servers around the world so it is closer to users.

Related Topics:FeaturedInternet outage
Up Next