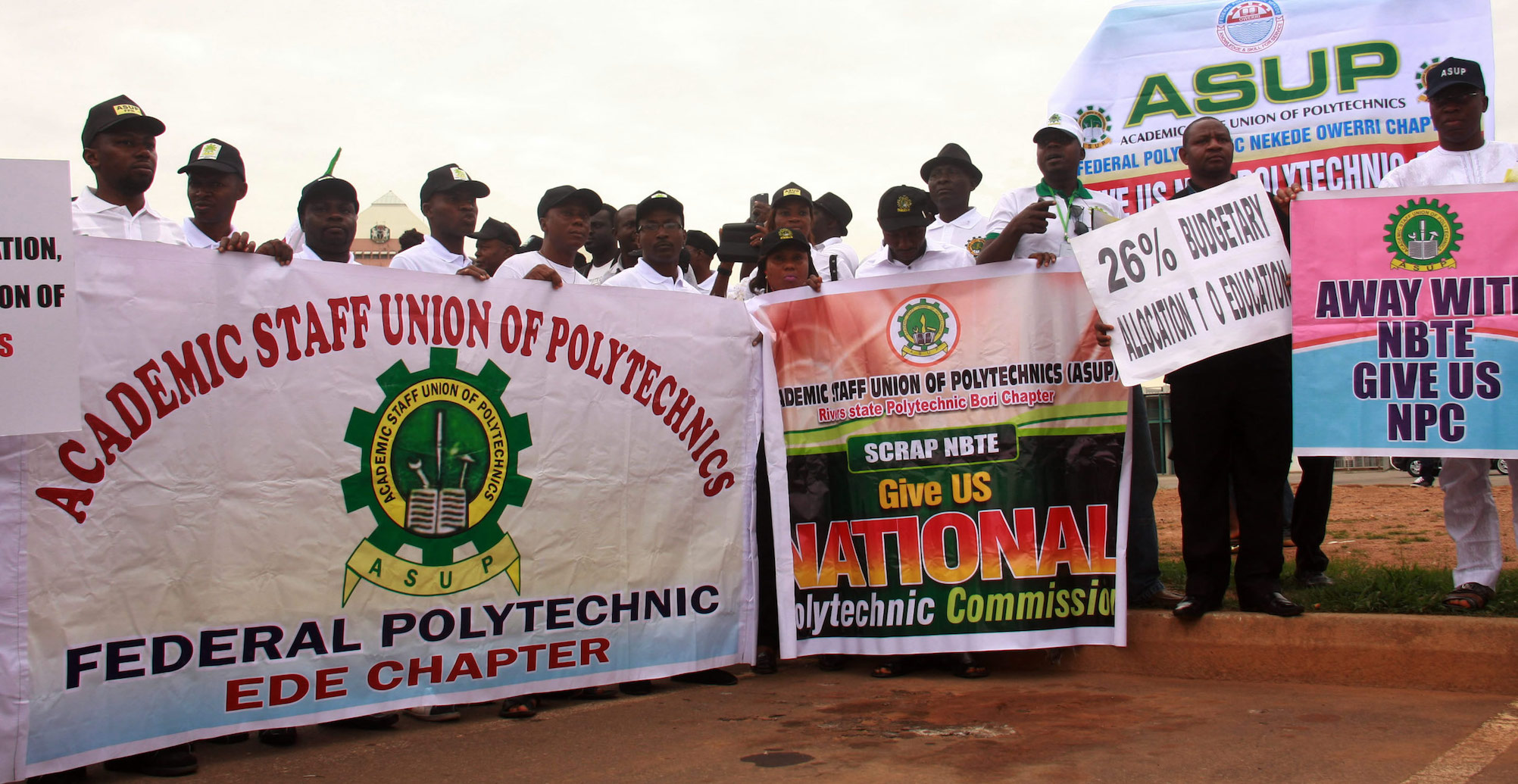 Polytechnic lecturers have suspended their industrial action, after 65 days of staying away from classrooms.

The lecturers said the suspension was for three months to enable the government to complete execution of the items contained in a Memorandum of Action signed with their union since April 27, 2021.

The lecturers, under the aegis of the Academic Staff Union of Polytechnics (ASUP), said they would resume the suspended industrial action if the government failed to implement the demands after three months.

A statement by the National Publicity Secretary of ASUP, Abdullahi Yalwa, read in part, “Following an appraisal of the report indicating the gradual implementation of the items contained in the Memorandum of Action signed between our Union and the Federal Government, the Union has resolved to suspend its 65 days old industrial action with effect from 10th June, 2021.

“The suspension is for a period of three months to enable the government complete the execution of the items contained in the Memorandum of Action signed with the Union since 27th April, 2021.

“As part of the efforts communicated by the Federal Ministry of Education, certain items have been fulfilled like the reconstitution and inauguration of governing councils and visitation panels in Nigerian Federal Polytechnics while we are led to believe that the release of funds for infrastructure revitalisation and minimum wage arrears is currently being processed.

“Other items include the ongoing efforts at the review of the Scheme of Service and Conditions of Service for Polytechnics as well as the commencement of work towards resolution of the issues around CONTISS 15 migration arrears for the lower cadre. We also acknowledge the recent passage of the Bill for removal of the dichotomy against HND holders in the country.

“In reaching the decision to suspend the strike, our Union took into cognizance the appeals made by the government, revered traditional stools in the country, members of the National Assembly, Chairmen of Governing Councils of Federal Polytechnics and indeed members of the public who showed varied interests in the matter.

“It is the expectation of our Union that the suspension of this action will provide an enabling environment for the government to fulfill other aspects of the memorandum of action and afford the government an opportunity to reverse its trust deficit within our sector.

“We equally appreciate the different layers of intervention by critical stakeholder groups in the sector within the period.” 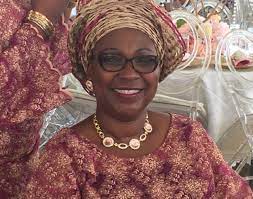 Olatunji-Bello, a professor of medicine, had served as Acting Vice Chancellor before the elevation. 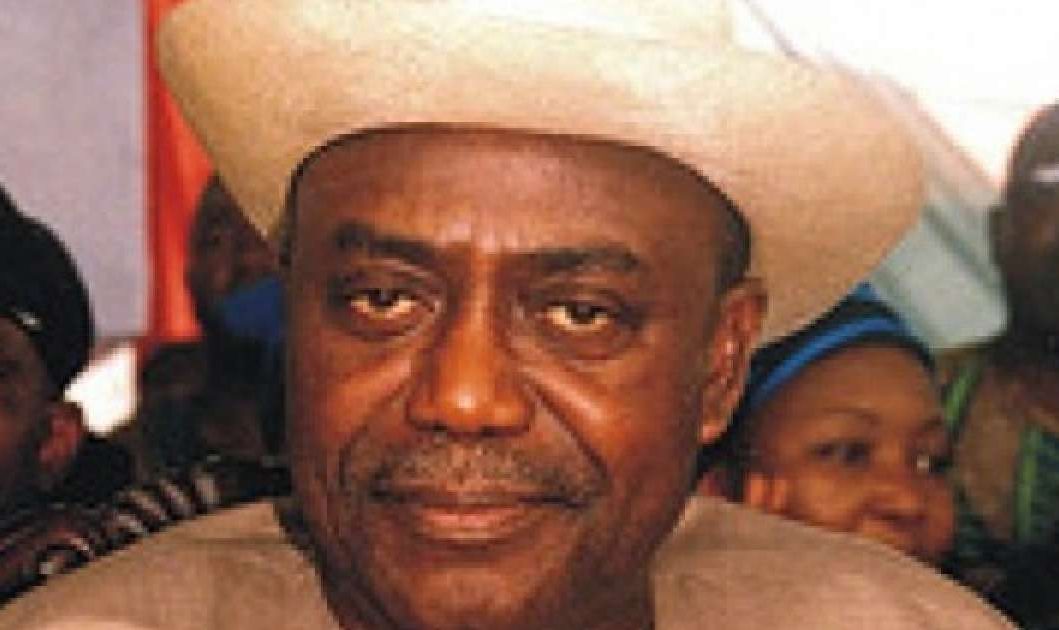 Former Rivers Governor, Dr Peter Odili, is on the watch list of the Economic and Financial Crimes Commission, the Nigeria Immigration Service, (has said.

The NIS stated this on Wednesday in response to a suit filed by Odili challenging the seizure of his international passport by the service.

Counsel to the NIS, Mr Jimoh Adamu, informed the court that he had just filed a counter affidavit to oppose Odili’s suit.

Adamu sought a brief adjournment to enable him put his house in order.

Odili’s counsel, Mr Ifedayo Adedipe did not oppose the request for a short adjournment.

Justice Mohammed then adjourned the matter until Sept. 28 for hearing.

The ex-Rivers’ governor, whose wife is a Supreme Court justice, had dragged the NIS to the Federal High Court challenging the seizure of his passport at the Nnamdi Azikwe International Airport in Abuja for undisclosed reasons.

In the fundamental rights enforcement suit, he claimed that the international passport with number B50031305 was seized from him on June 20 by operatives of the service.

Odili prayed the court to compel the two respondents to release the passport to him.

He also prayed for an order of perpetual injunction against the service from further harassing, embarrassing, intimidating or interfering with his fundamental right to freedom of movement.

The former governor also demanded a written apology for the embarrassment caused him by the service.

In a counter affidavit, the service justified the seizure of Odili’s passport and faulted his claims in the suit marked: FHC/ABJ/CS/965/2021.

“The applicant’s passport was seized because he is on the service’s (NIS’) watch list as requested by the Economic and Financial Crime Commission (EFCC).

“It is the government’s policy that streamlines the security agencies present at the point of entry/exit from the country.

“The respondents (NIS and its Comptroller-General) are the lead agency for the above stated function.

“By virtue of Section 31 of the Immigration Act 2015, the respondents are empowered to prevent the departure from Nigeria where there is a request to arrest such a person in the public interest as requested in the instant case by the EFCC.

“By the above section of the Immigration Act, the respondents are empowered to seize the applicant’s international passport because he was watch listed sequel to EFCC requested,” it said.

The NIS argued that Odili’s suit was premature as he allegedly failed to meet the condition precedent to the filing of such suits.

“This action is premature and incompetent as the applicant failed to serve pre-action notice on the service as condition precedent before filing this suit.”

We’ve been pushed to the wall, can go on strike any moment — ASUU 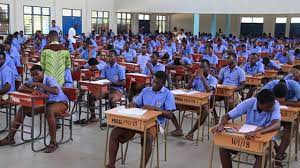 The Academic Staff Union of Universities, ASUU, has said its members can embark on strike anytime, as the Federal Government is reneging on its promise to implement the Memorandum of Action, MOA, the two parties signed last December.

Briefing the press in Lagos on Tuesday, the Lagos Zonal Coordinator, Dr Adelaja Odukoya, also accused the government of trying to cripple the union by withholding check off dues of members for over a year.

He said the dues ran into millions of naira and that the act was perpetrated by the government though the controversial Integrated Personnel Payroll and Information System,IPPIS.

Odukoya, who was in company with union leaders from various universities in the zone, said the union had given the government a rope long enough for the government to hang itself on the matter.

“We called off our strike last December and signed a MOA and out of the nine items on the list for implementation, only two have been done. The first is the setting up of Visitation. Panels to universities.

Can you image that we as union are the ones asking the government to set up panels to know what is happening in their universities? Setting up of panels ought to be done every five years.

“The second item is the promotion arrears and that has not been done completely. A number of our members in some universities are yet to benefit. Can one say scoring two out of nine marks is enviable?

“The Revitalisation Fund that they said had been deposited at the Central Bank of Nigeria since January this year is still crawling and has not got to the accounts of beneficiaries,” he said.