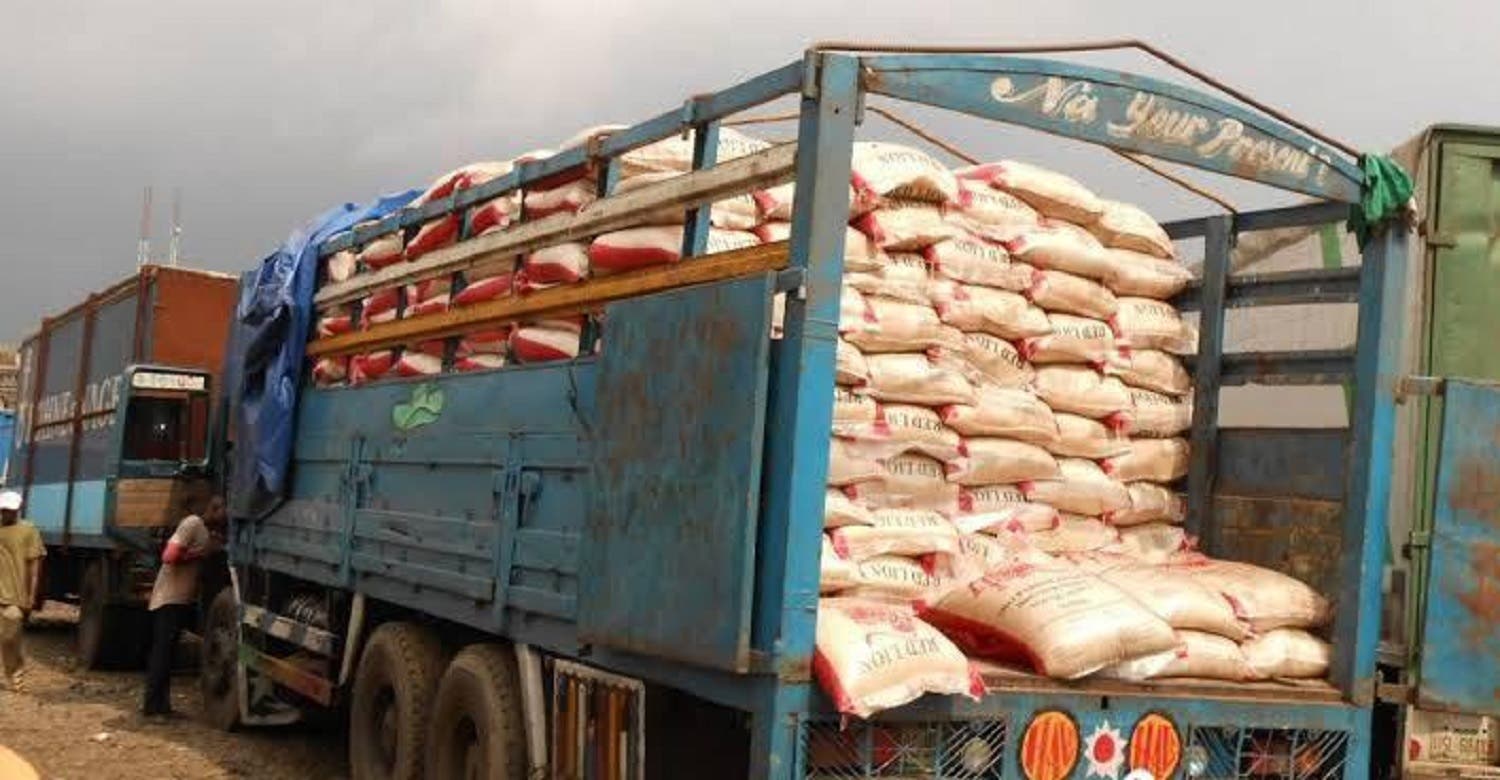 There is a growing fear of food crisis in the country as Amalgamated Union of Food Stuff and Cattle Dealers of Nigeria has threatened to embark on a nationwide strike over illegal roadblocks and multiple taxes being imposed on its members.

Addressing journalists at the end of an emergency meeting on Tuesday, Muhammed Tahir,

National President of the union, Muhammed Tahir, said the group had resolved to support onion traders who had commenced cutting supply to the southern part of the country owing to the same issues.

He said the union would cut the supply of food nationwide if the Federal Government failed to meet its demands within three weeks.

The union had in March stopped the movement of food supply to the South-West over alleged extortion and attacks on members.

The action was suspended after the intervention of Kogi State Governor, Yahaya Bello.

According to him, AFUCDN is not on strike at the moment but may not guarantee industrial harmony after three weeks if its demands are not met.

Also, a legal adviser to the union, Magama Saleh, said the government must do the needful to avert cutting food supply across the country.

“This is an emergency meeting in regards to what is happening to our members in south-east and south-south Nigeria, this is also to brief our members nationwide on the aftermath of the three-month strike,” he said.

“Today’s resolution is that we are declaring support to the various unions under the umbrella of the amalgamated union.

“The onion association has embarked on strike last night and only to the south, and as a national union, we have discussed extensively and have resolved to support them on their industrial action.

“We have written a reminder letter to the federal government, through the ministry concerned and security agencies reminding them of their previous promises to the union.

“They are yet to do anything concerning it. If nothing is done between now and in three weeks time, we may be forced to sit and have another resolution. ”

One million Nigerians will get N5,000 stipends for six months – FG 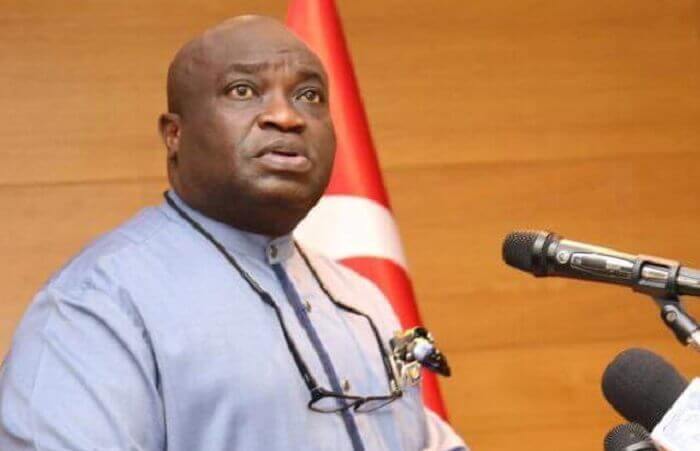 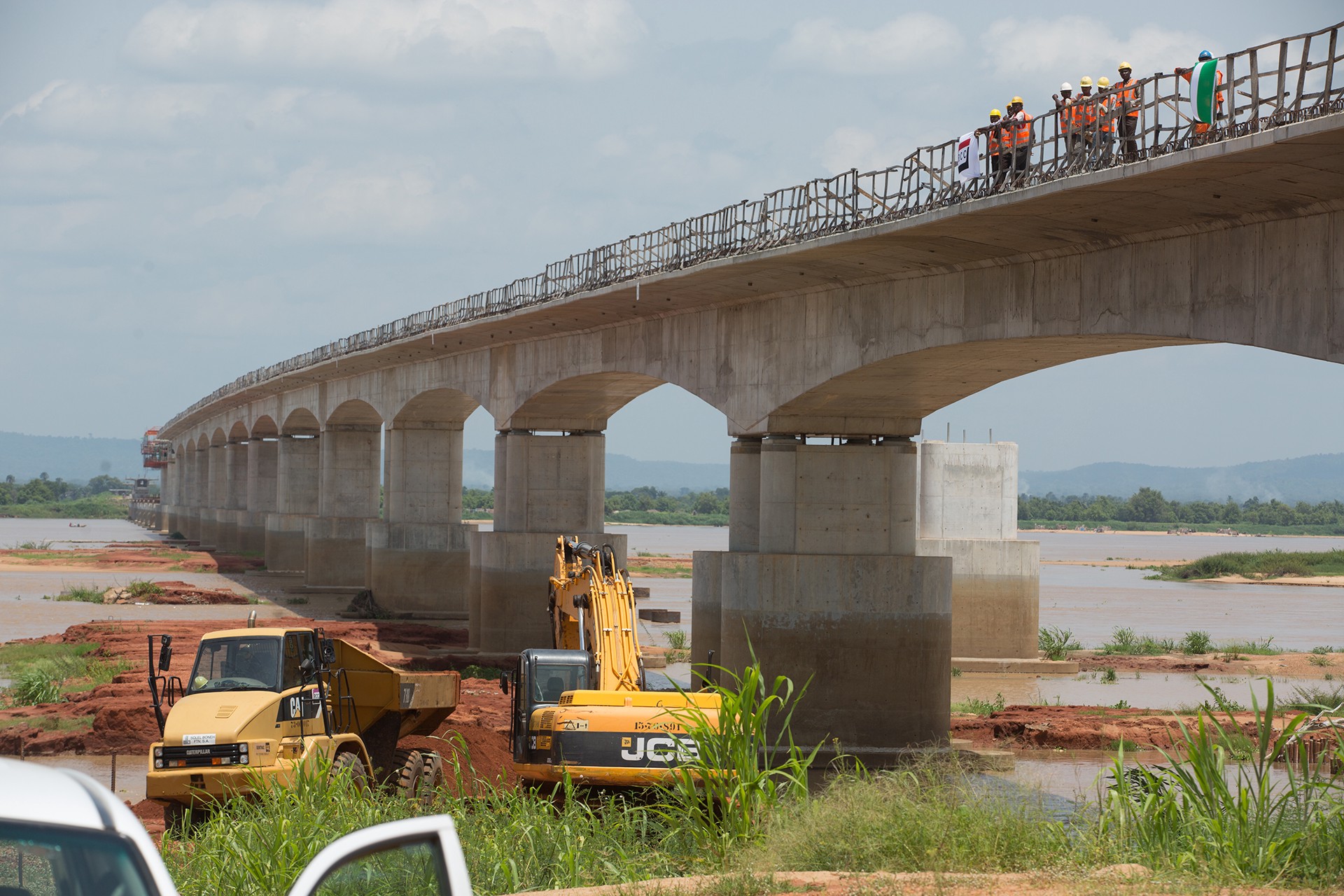