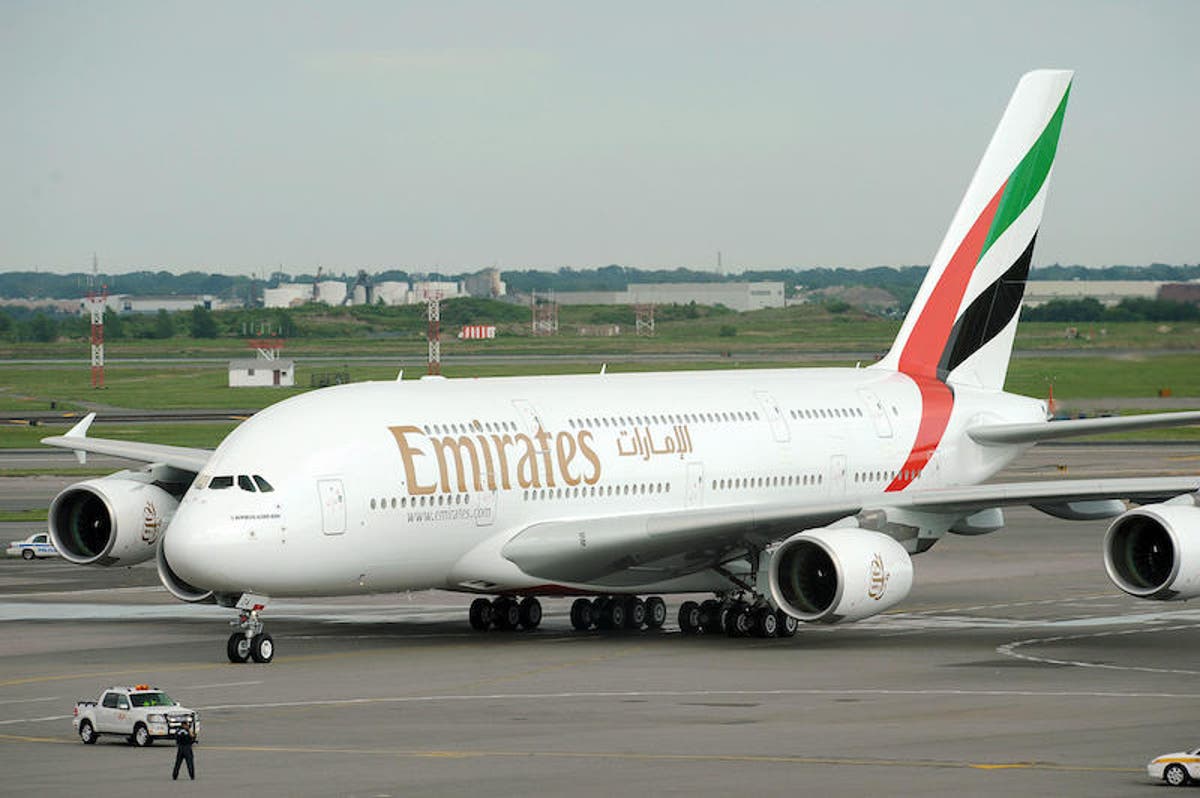 This is coming barely 48 hours after announcing resumption of flights to the country.

A statement on its website on Monday, the Emirates said, “In line with government directives, passenger flights to and from Nigeria (Lagos and Abuja) are suspended with effect from 21 June 2021 until further notice.”

The airline had on Saturday announced resumption of flights, which were suspended in March over diplomatic row on COVID-19 protocols.

The Dubai’s Supreme Committee of Crisis and Disaster Management had lifted the ban on Nigeria and removed the rapid antigen test and said passengers from Nigeria would only be required to possess negative PCR test.

It had stated, “We look forward to facilitating travel from these countries and supporting various travelers’ categories.

“We will resume carrying passengers from South Africa, Nigeria and India in accordance with these protocols from 23rd June.”

The airline however on Monday came up with a new travel update indicating that Lagos and Abuja flights would no longer resume on Wednesday as earlier announced.

“Customers travelling to and from Lagos and Abuja will not be accepted for travel. Customers who have been to or connected through Nigeria in the last 14 days are not permitted to board from any other point to the UAE.

“We regret the inconvenience caused, and affected customers should contact their booking agent or Emirates call centre for rebooking. Emirates remains committed to Nigeria, and we look forward to resuming passenger services when conditions allow,” the airline said.

The UAE had imposed antigens rapid test on travellers from 58 countries, including Nigeria, but the Minister of Aviation, Hadi Sirika, had said there was no basis for the test as it was devoid of any scientific backing.

The Nigerian government thereafter suspended flights between both countries.

On March 24, the UAE rescinded its position but stated it would only allow a maximum of 200 passengers with direct flights from Nigeria, who had negative PCR test certificates conducted 48 hours before boarding over a period of two weeks.

Expectations that the rift would be resolved were high after the UAE shifted grounds.

Related Topics:EmiratesFeaturedflight ban
Up Next

UBA, Zenith, five others under pressure to pay 774,000 jobs participants