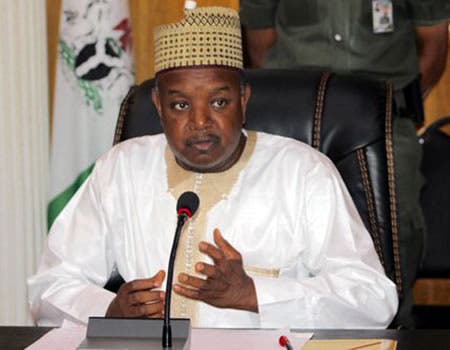 According to him, the shut schools are in vulnerable areas of the state believed to be soft targets of bandits.

He said the move was a proactive measure to further prevent recurrence of the FGC, Birnin Yauri’s incident.

Arzika said the state government had directed all principals to close any school considered not safe.

“Police and vigilante groups have since been deployed for monitoring and protection of schools,” he said.

He said all the proactive measures involved all stakeholders critical to safety of school environment.

“This is because principals are teachers, all the Directors at the Board are also teachers. It is the decision that we all took that is affecting us,” he stated.

Related Topics:Kebbi school abduction
Up Next