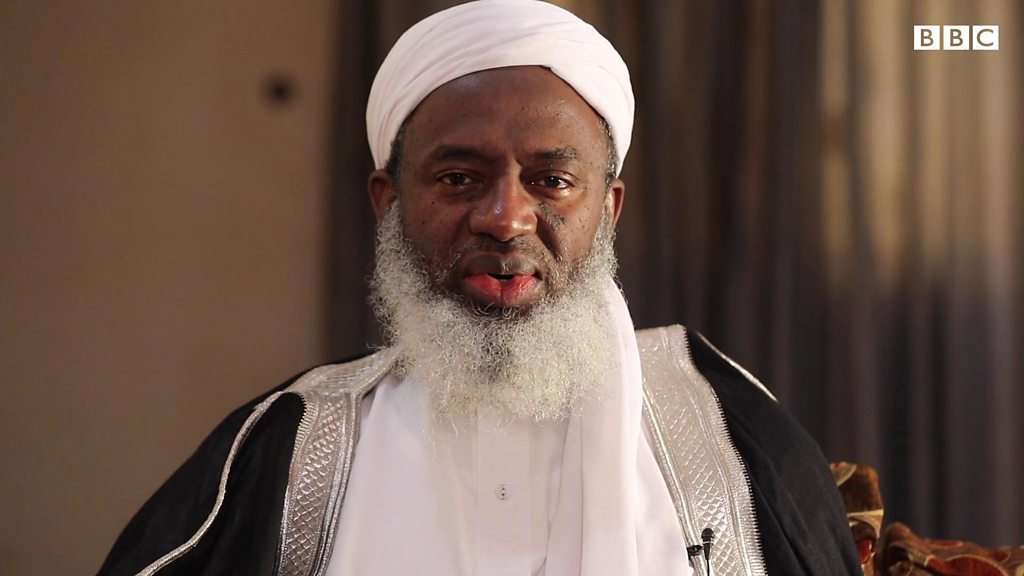 Prominent Islamic cleric, Sheik Ahmad Gumi, says security operatives are working with the bandits that are attacking innocent people, places and kidnapping across the country.

He made the allegation on Wednesday when he featured on Arise TV, accusing some security personnel of giving the armed gangs a soft landing.

Gumi, who described banditry as a business, said gunmen would not have had access to weapons without the support of some security personnel.

He said, “These bandits, if you don’t know, are cooperating with a lot of bad elements in our security system. This is a business. So many people are involved, you’ll be so surprised.”

“They were caught in Zamfara; they were caught everywhere, how do these big weapons cross our borders? How can these big weapons cross our borders and get into the forest without the cooperation of some bad element of the security operatives assisting them? It’s not possible. If I give you the same amount of guns can you take it to the UK? You can’t, because the security is alert.”

He said it was unfair to compare bandits with the Indigenous People of Biafra (IPOB).

According to him, while bandits abduct people for money, IPOB militants attack security operatives and destroy government facilities.

“IPOB is attacking the police, the army, Independent National Electoral Commission (INEC) and other government institutions; killing our men in service,” he said.

Related Topics:Gumisecurity forces
Up Next

NCAA: FG set to regulate use of drones