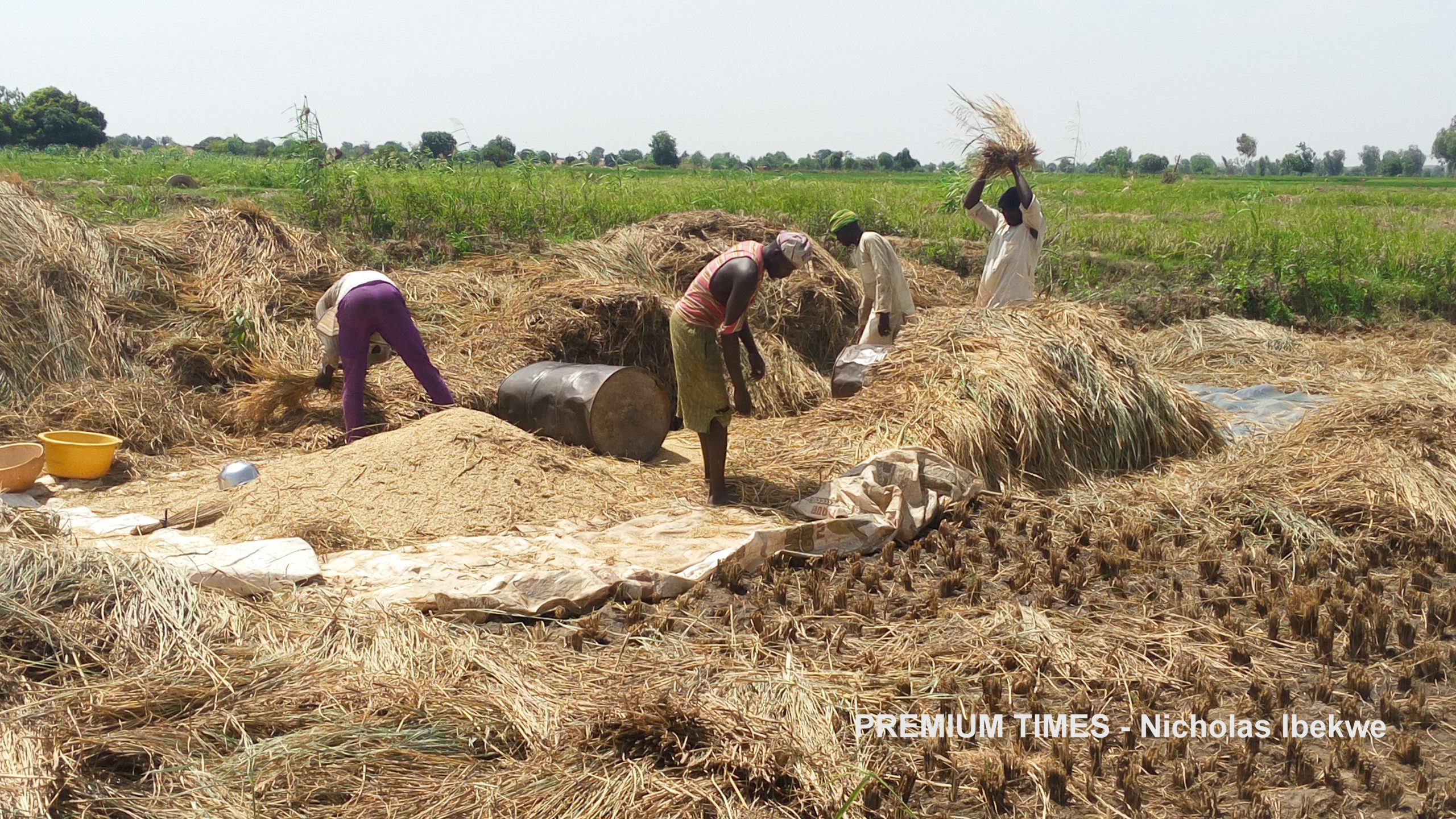 Nigeria may witness a serious deterioration in food security this year with about 13 million people falling into acute food insecurity during the season.

The 2021 Global Report on Food Crises stated this, whose latest findings also placed Nigeria among six countries in Africa with worse food crises.

The GRFC is prepared by 16 leading global and regional organisations belonging to the Global Network Against Food Crises.

It is released annually by the Food Security Information Network, led by the UN Food and Agriculture Organisation, the World Food Programme, and International Food Policy Research Institute.

The report listed other countries with worse food crises as Ethiopia, South Sudan, the Sudan, and Zimbabwe, Republic of the Congo.

According to report, the number of people around the world facing severe food insecurity skyrocketed by 20 million in 2020.

It stated that acute food insecurity had now affected at least 155 million people across 55 countries and territories, with some regions facing famine-level hunger.

In West Africa and the Sahel, the report said market disruptions, rising food prices, and falling incomes stemming from COVID-19 containment measures also contributed to increasing hunger in the region, as did severe flooding in some areas.

It highlighted the high severity and numbers of people in crisis or worse or equivalent in 55 countries and territories, driven by persistent conflict, pre-existing and COVID-19-related economic shocks, and weather extremes.

The number identified in the 2021 edition is the highest in the report’s five-year existence.