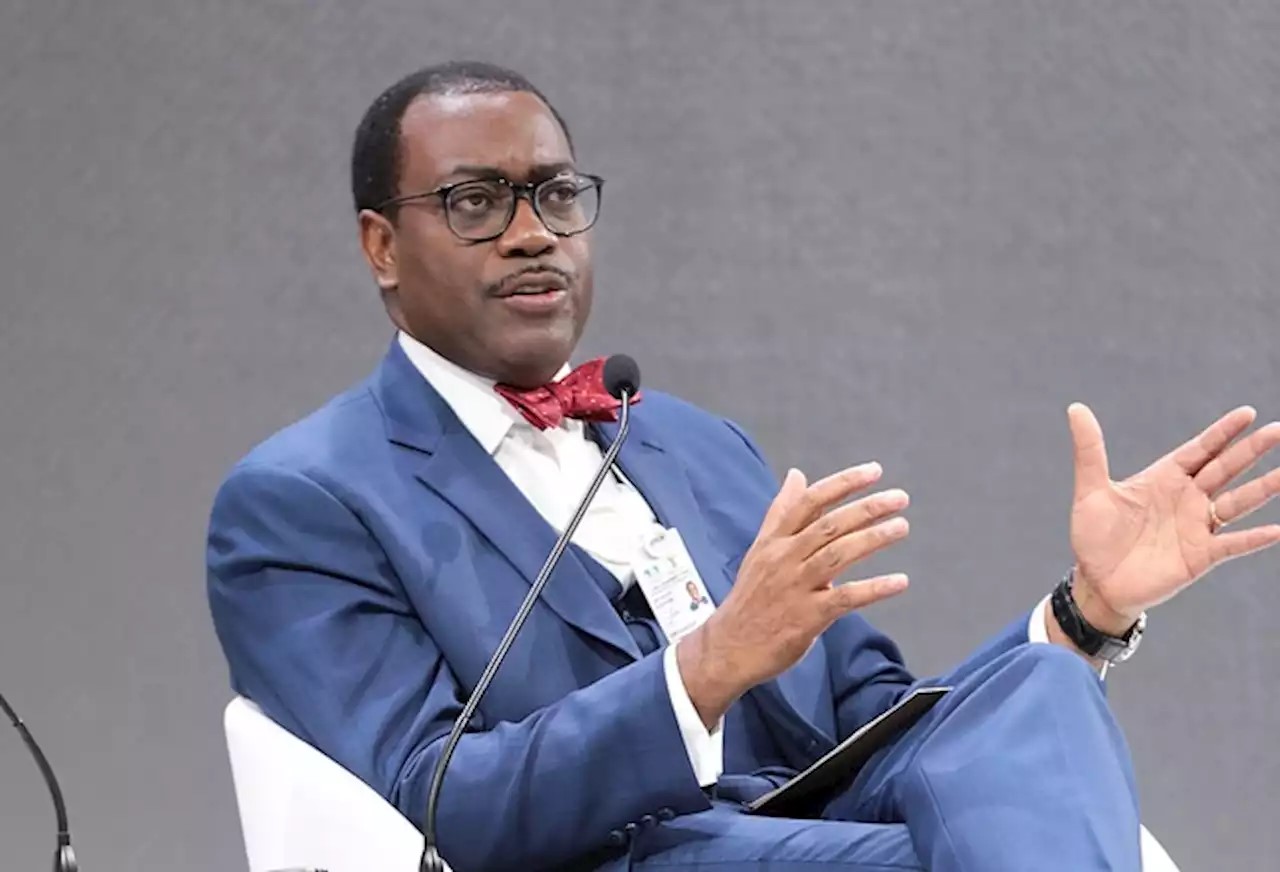 President of the African Development Bank Group (AfDB), Dr Akinwumi Adesina, has said the economy of Africa has lost over $190 billion due to the effects of the COVID-19 pandemic.

He stated this on Wednesday during the AfDB’s 2021 virtual Annual Meeting, adding that the pandemic had forced 30 million people into extreme poverty with “an estimated 39 million people could fall into poverty by the end of 2021.”

He however said the bank took prompt actions to African economies with the launch of a $3bn social impact bond on global capital markets, “which was at the time the largest ever US denominated social bond in world history. We announced a $10bn Crisis Response Facility. We provided $28m to the Africa Centres for Disease Control and Prevention. We saved lives and livelihoods.”

With an average projected GDP growth of 3.4 percent in 2021, he said the continent was recovering.

He stated that to tackle Africa burgeoning debt, it has launched a Debt Action Plan and a new Strategy for Economic Governance in Africa and both would support countries to tackle debt, and embark on bolder economic governance reforms to forestall a debt crisis.

The Managing Director of IMF, Kristalina Georgieva, said the global economy is projected to grow by six per cent, but half of 3.2 per cent would come from Africa.

She added that public debt in sub-Saharan Africa had risen six per cent to 58 per cent of GDP in 2020 which is the highest in almost two decades.

She said interest payments reached 20 per cent of tax revenue last year in the region and exceeded one-third of revenue in some countries.