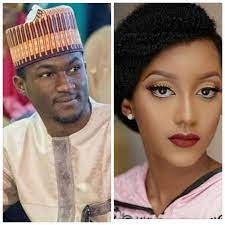 Many state governors and ministers have converged on the palace of the Emir of Kano to formalise wedding plans of President Muhammadu Buhar’s son, Yusuf.

The wedding proper is billed to hold between August and September, according to sources close to the President’s family.

The Kano delegation led by Governor Abubakar Badaru of Jigawa State arrived at the Emir of Kano’s palace on Sunday for the wedding plans, according to a report by Daily Trust.

Some members of the first family are also said to be at the palace for the wedding plans.

The bride to be, Zara Nasir Ado Bayero, is a 19-year-old graduate of Brighton University, UK.

Zara, who studied Architecture, is the second daughter and third child of the Emir of Bichi.

Her father is the fourth child of late Emir of Kano, Alhaji Ado Bayero.

He was the district head of Fagge, Tarauni and Nassarawa Local Government Area before he was appointed a first-class monarch by the administration of Governor Abdullahi Ganduje. 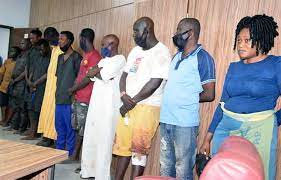 An Abuja Federal High Court has granted bail to detained 12 associates of Yoruba nation advocate Sunday Igboho.
Justice Obiora Egwuatu, in a ruling a moment ago, granted eight of them, whose bail application was not challenged by the Department of State Services (DSS) bail at N5 million each.
Justice Egwuatu granted bail at N10 million each for the other four, whose application was challenged by the DSS.
The judge also ordered each of the detainees to produce two sureties and asked them to remain in the custody of the DSS until they were able to meet the bail conditions.

Igboho supporters granted bail after one month in detention 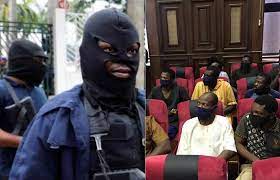 A federal high court in Abuja has granted bail to 12 supporters of Sunday Igboho who were arrested in Oyo state.

Operatives of the Department of State Services (DSS) had on July 1 raided Igboho’s residence in Oyo and arrested 12 of his supporters.

The arrested persons were subsequently moved to the federal capital territory (FCT) where they have been in detention.

Subsequently, the suspects through their lawyer, Pelumi Olajengbesi, filed an application asking the court to “inquire into the circumstances constituting grounds of their arrest and detention since July 2, 2021, and where it deems fit admit applicants on bail”.

At the resumed hearing on Wednesday, Olajengbesi, counsel to the applicants, asked the court to admit his clients to bail.

“There is no need to continue to keep them with the respondents,” he said.

Commenting on the bail application, David Awo, DSS counsel, had said he was not opposed to bail for the 3rd, 4th, 7th, 8th, 9th, and 11th applicants.

He told the court that the remaining four applicants (2nd, 12th, 5th, and 6th) were still being investigated.

Ruling on the bail application, Obiora Egwatu, the presiding judge, said it is clear that no charge has been preferred against the applicants and that they have been in detention since they were arrested.

He said the applicants have a right to liberty and the presumption of innocence until proven guilty.

The judge said the sureties must be residents of Abuja with an acceptable means of identification and passport photographs. They must also provide evidence of tax payment of two years and swear to an affidavit of means. The residence of the sureties shall also be verified by the court.

“For the 2nd, 5th, 6th and 12 applicants, since no charge has been preferred against them, bail is equally granted to them in the sum of N10 million and two sureties in like sum,” the judge ruled.

“The sureties shall be resident in Abuja, provide means of identification, passport photograph, evidence of tax payment within 2 years and depose to an affidavit of means.

“One of the surety must be a civil servant in the employ of the federal government or any of its agencies on level 12 and above. He shall provide the original of his employment letter and promotion letter. The residence of the sureties shall be verified.

“Each of the 3rd, 4th, 7th, 8th, 9th and 11th applicants, shall report at the office of the respondents every first Monday the month, commencing from the first Monday in September 2021.”

At the initial court session which was held on Monday, officials of the DSS had barred journalists from covering the trial.

The Nigeria Union of Journalists (NUJ) subsequently described the action as a threat to the rule of law and democracy.

Emmanuel Ogbeche, chairman of the FCT NUJ, had called on “relevant authorities” to take “necessary measures to protect and ensure journalists’ safety on duty”. 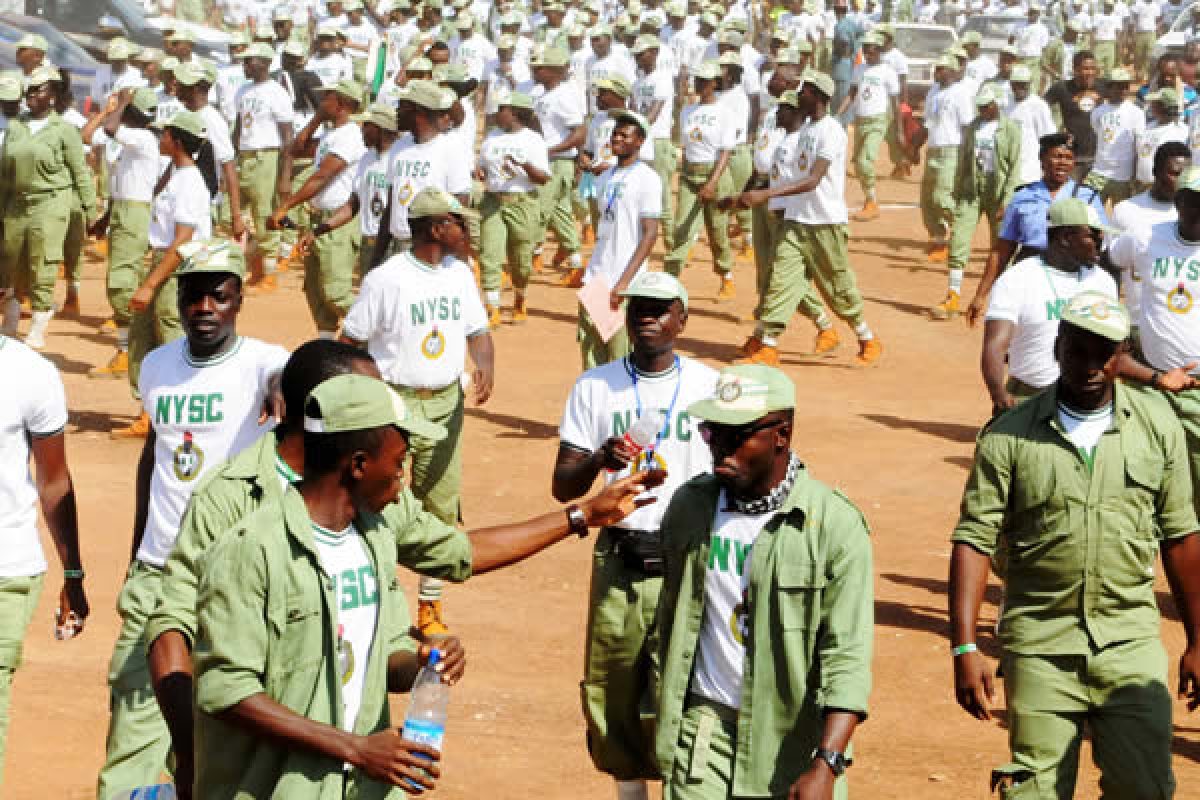 There are fears among young graduates currently at the various camps of the National Youth Service Corps across the country, as at least 109 prospective corps members are said to have been diagnosed with COVID-19.

The NYSC orientation camps were opened at the weekend for Batch B, Stream 1 of this year’s season of the national youth service.

The cases were detected following mandatory COVID-19 tests conducted on reporting corps members. The identified cases, our reporters gathered, have been moved to isolation centres in the respective states.

The NYSC officials at the states level have constituted COVID-19 Vanguard, a team to aid enforce compliance to health protocols on the camps.

The Federal Government on Monday raised the alarm over the spread of the contagious Delta variant of the virus to more states, as authorities mull fresh lockdown for the worst-hit states.

Data obtained from the Nigeria Centre for Disease Control shows a sharp spike in incidences with 851 cases recorded in the first two days of August.

The agency’s statistics indicate that 11 persons died from COVID-19 complications on the second day of the month.

In Edo State, for instance, 17 corps members tested positive for the virus at the point of registration.

It was gathered that all the corps members were tested for the virus before being admitted into the camp.

The state NYSC Coordinator, Mrs Abiodun Olubukola, had during the swearing-in ceremony inaugurated COVID-19 Vanguard as part of efforts to ensure strict adherence to the COVID-19 protocol.

In Gombe State, the Director-General of the National Youth Service Corps (NYSC), Brigadier General Shuaibu Ibrahim has called on corps members posted to the state to avail themselves at the testing centre to know their COVID-19 status.

The NYSC DG was in Amada Temporary Orientation Camp following the recently reported COVID-19 cases, where 25 corps members posted to the state tested positive for the disease.

He said that it is mandatory for every corps member to get tested and adhere to the rules, adding that they must comply with the non-pharmaceutical rules to stay safe and return to their parents healthy.