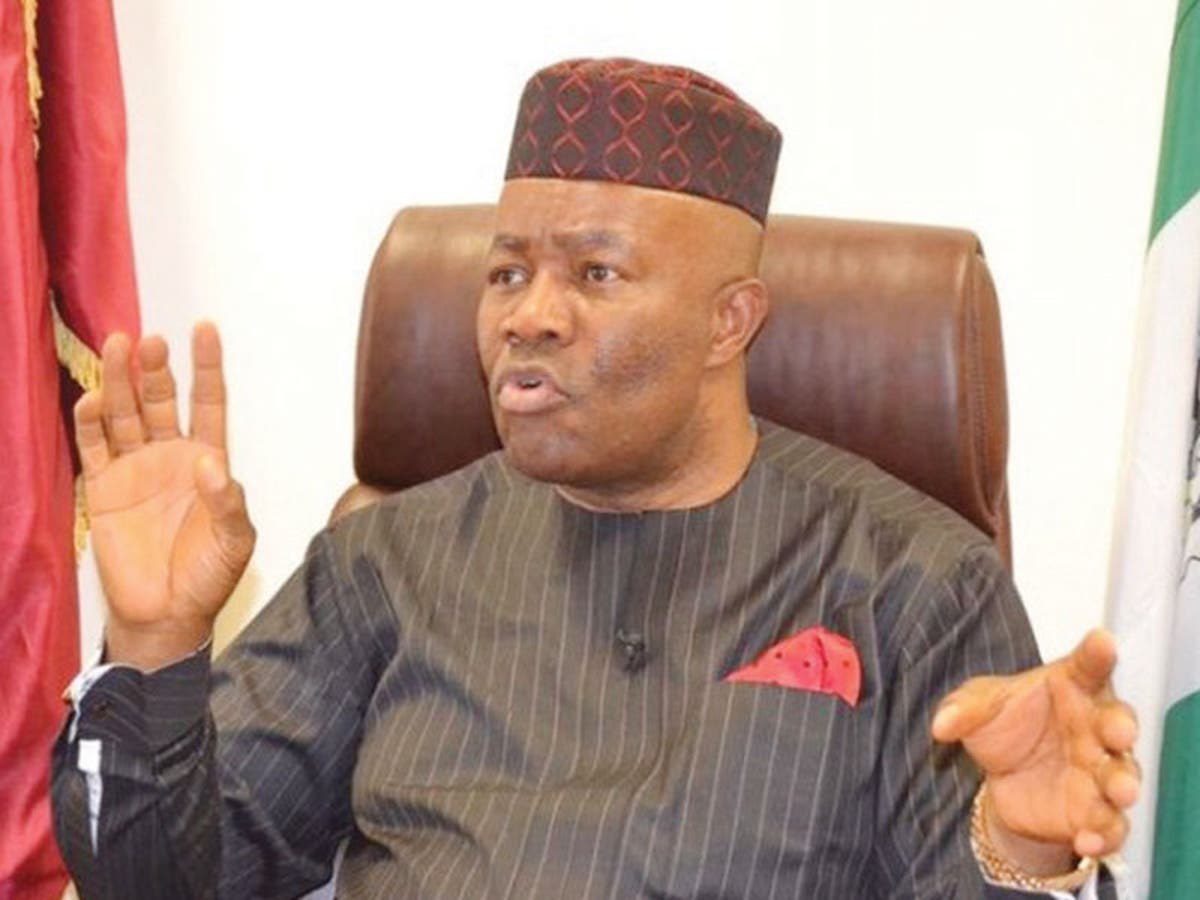 The PSC took the decision during its national general meeting and merit award ceremony held in Abuja, accusing the minister of poor leadership.

A statement jointly signed by the PSC Founder and National Facilitator, Hon. Gideon Sammani, and the organisation’s Director of Media, Dr Kailani Muhammad, said the suspension order was carried out in order to revitilise the group.

This is coming after weeks of tension and protests by members the Ijaw Youth Council and others over the inauguration of the substantive board of the Niger Delta Development Commission.

Muhammad, who read the statement during the meeting, said, “While the PSC has supported the All Progressives Congress (APC) and the re-election of President Muhammad Buhari in the 2019 election, regrettably it is gradually drifting due to failed leadership of the National Coordinator.

“We are worried that in an attempt to bring back the PSC to glory, whose members have committed themselves to the successful reelection of the President in 2019, the National Coordinator, whose appointment as minister was through the platform, has abandoned the organisation and its members.

“But we cannot hold back and watch the PSC that was positively established to sink as a result of inactivity. Those who worked for the APC and the President must be carried along.

“APC members are very experienced people. They have worked tirelessly to refocus the organisation and to enable it achieve its objectives, but the National Coordinator became a cog in the wheel of its progress.

“The PSC leadership and its members are open to democratic ethos of dialogue, compromise and consensus, but poor leadership has retarded the organisation from moving forward.”

Muhammad further said, “At the close of last year, a national conference with the theme: Fairness, Equity and Justice: Panacea for Peace, Unity and Development was mooted. But to the chagrin of every member, the National Coordinator had skillfully turned down the idea in the pretext of shifting the time for the conference to January, 2021, which is yet to see the light of the day.

“Senator Akpabio as National Coordinator was appointed as Minister for Niger Delta through the PSC platform, but the organization is worst hit by his inactions.”

Another Nigerian indicted in US for massive false unemployment claims