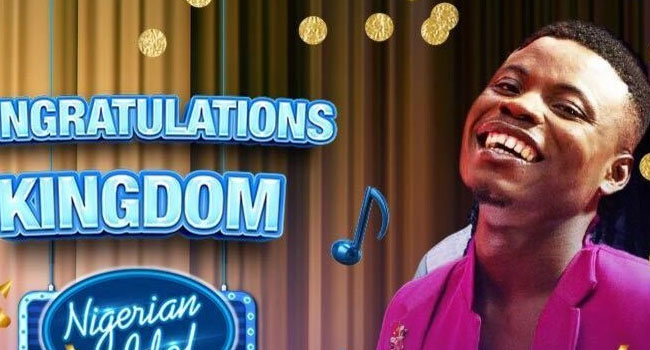 Kingdom Kroseide on Sunday was declared winner of Nigerian Idol season 6 competition, defeating Francis Atela in the final of the singing contest.
The competition, which started in March 2021, was hosted by media personality, IK Osakioduwa, with superstar singer Seyi Shay, creative entrepreneur, Obi Asika, and celebrity DJ, Sose, as judges.
By the victory, Kingdom got rewarded with N30 million cash prize, a brand new SUV, 6 track EP recording deal, three music videos, an all-expense-paid trip to Seychelles and a weekend getaway to Dubai for two.
Other gifts won by Kingdom are a wide range of Tecno products, Bigi branded refrigerator plus one year of Bigi drinks, and a DSTV explora fully installed with premium subscription for 12 months.

Sound Sultan dies of cancer at 44 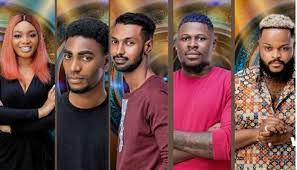 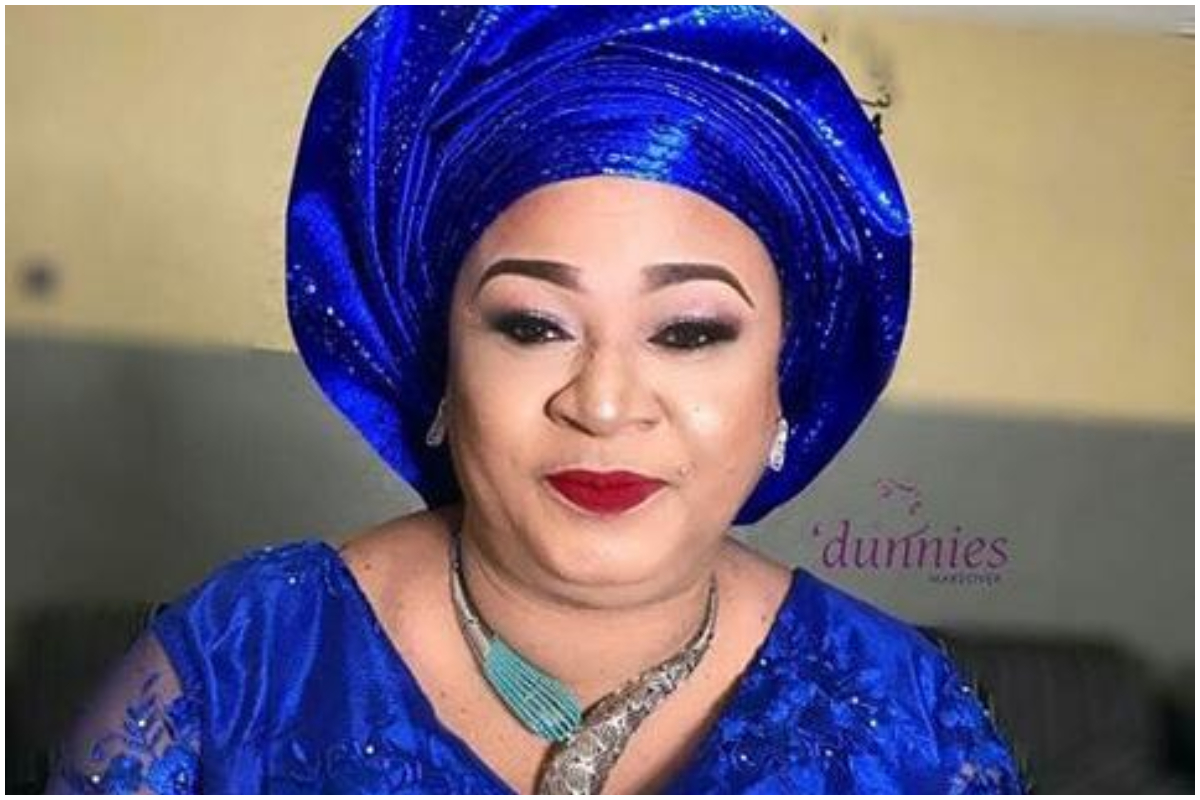 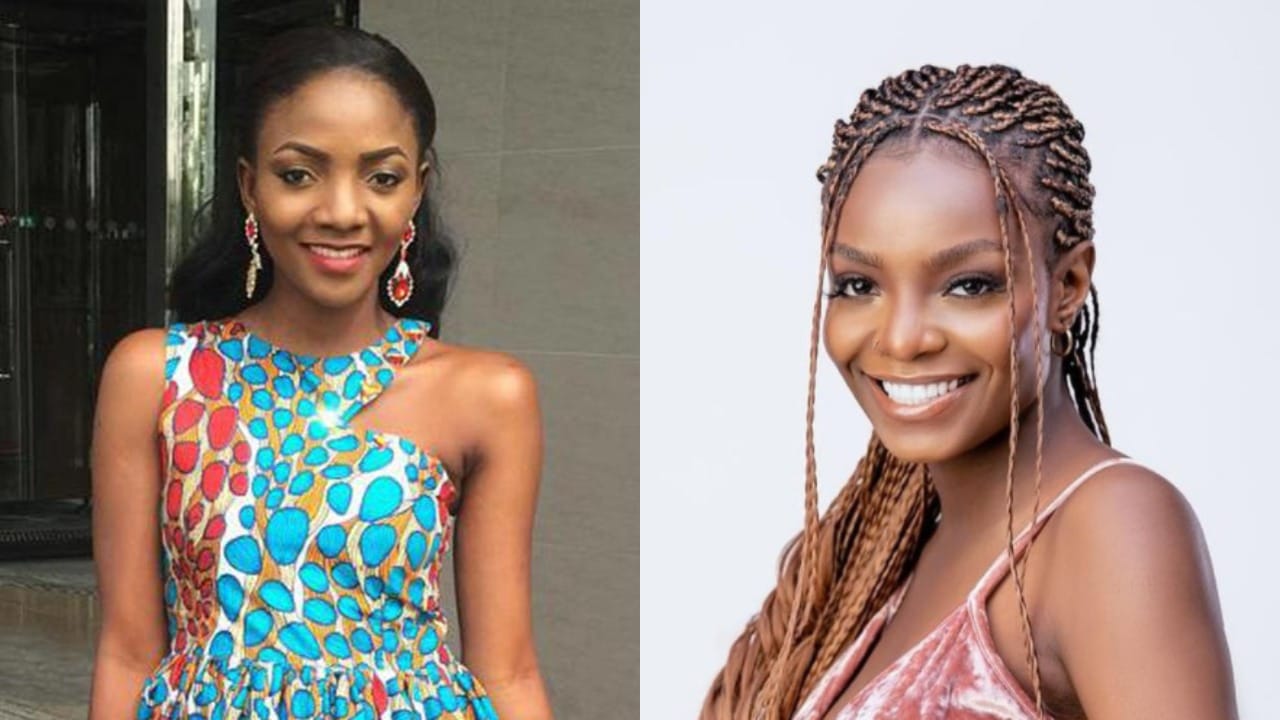 Twenty-six-year-old Peace has emerged the first head of the BBNaija Shine Ya Eye edition house.
This was after all the housemates gathered at the arena for the ‘head of house’ game on the first day of the game.
Peace also chose Yousef as her deputy.
It was a game of dice rolling and boxes with instructions to determine the first HoH in the BBNaija Lockdown edition.
All the 22 housemates took part in the throwing of dice game at the kick-off.
Peace eventually won the game.
With this development, Peace heads the House into the first week’s task and activities.
Earlier in their first official day in the BBNaija house, Biggie told the 22 housemates that they were in competition with the launch of the first head of house challenge in the season.
Biggie gave unrestricted visits from housemates to the Head of House lounge but no sleeping over.
As usual, the Head of House (HoH) title comes with some extra privileges. Peace gets to sit on the throne-like HoH chair, gets information directly from Big Brother and reads out the day’s task to the other housemates.
In the previous editions, Heads of House would get a tastefully designed room to themselves.