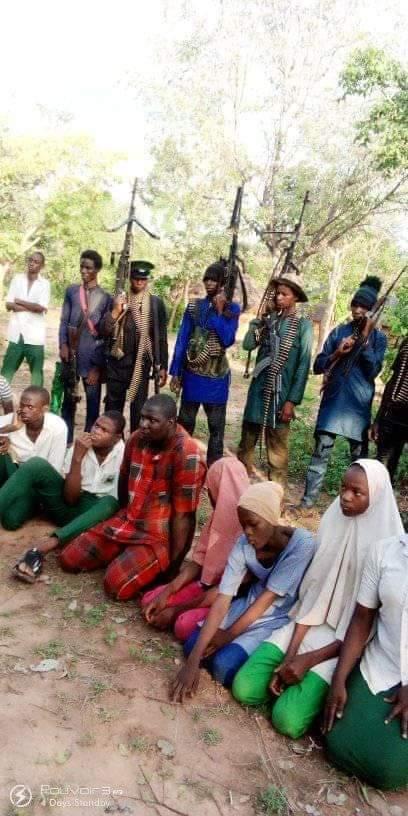 Many parents of the schoolgirls abducted from the Federal Girls’ College Yawuri, Kebbi State, have expressed worry over the fate of their children following a claim by the kidnappers that their daughters have been married off.
The parents said the kidnappers had sent footages to them showing that their daughters were already married.
The students were abducted about two weeks ago from their school.
One of the parents told the BBC Hausa that whenever they called the kidnappers, they would tell them that their children were safe and healthy.
However, he said the kidnappers were informing them that they did not want negotiate with them but the government.
“Sometimes they call and give us our daughters to talk to us. If your child has your number then they will call and talk to you, But I have never spoken with my daughter since the time they were abducted,” he said.
He added that since the abduction, only 10 of the abducted girls called their parents and spoke with them.
He said the parents of some of the students held a meeting with the Kebbi state government.
“The governor expressed his concern and said action would be taken, today is about two weeks but we have not heard anything,” he said.

Related Topics:Kebbistudents kidnappers
Up Next 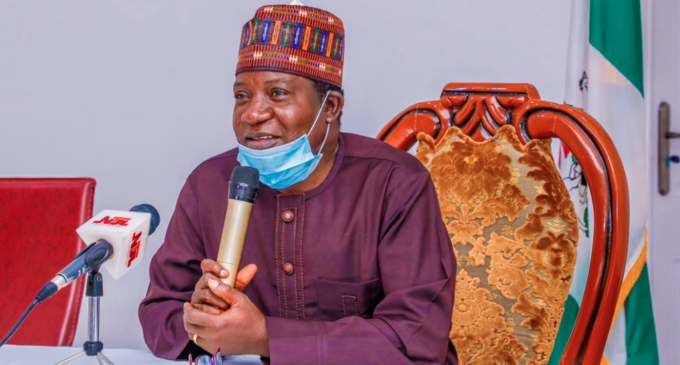 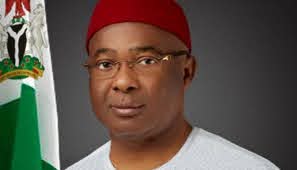