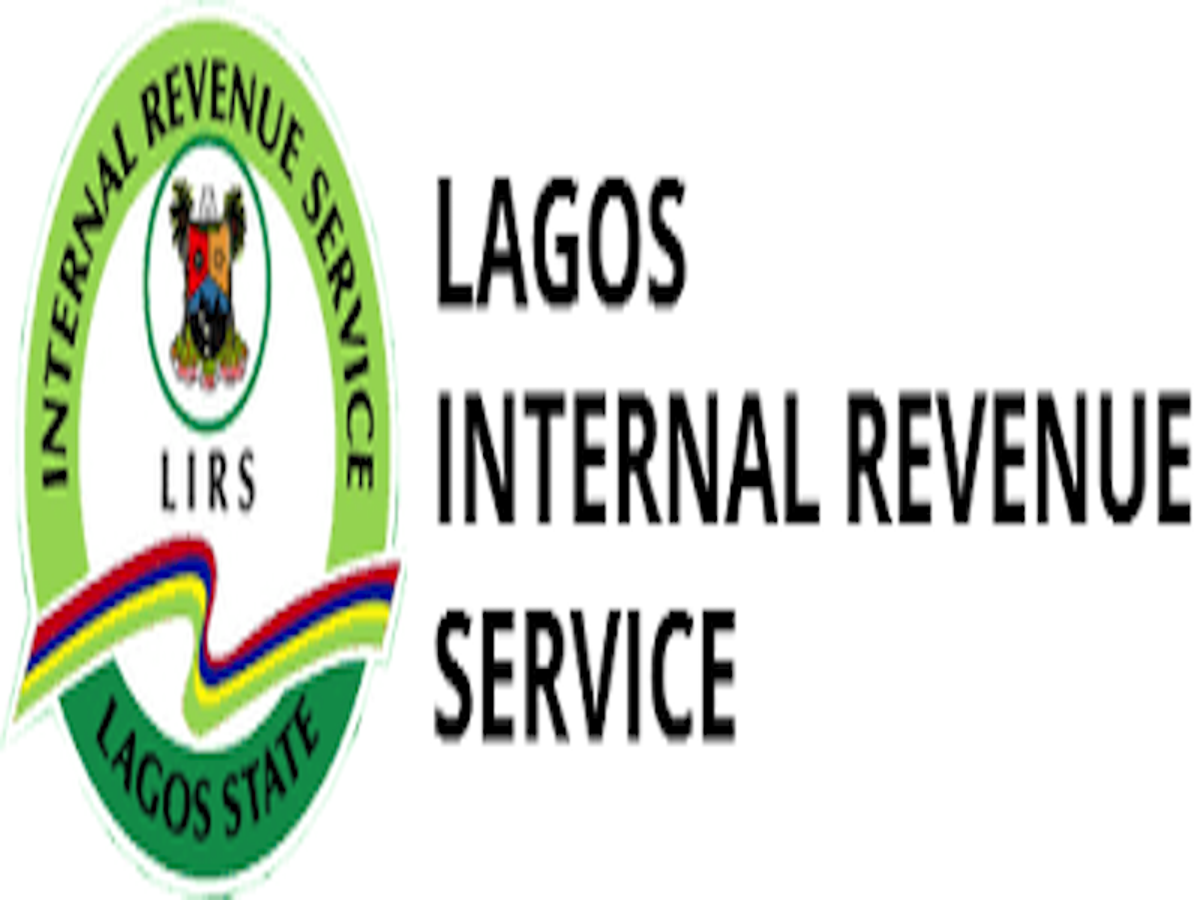 Sixteen corporate organisations and hospitality firms in Lagos have come under the hammer of the state internal revenue service over unpaid consumption taxes between 2013 and 2020.
The LIRS said the firmed were shut on Monday during the state-wide tax enforcement.
It said the firms sealed are restaurants, hotels and guest houses.
The affected firms are Café Trance, Maple Cottage, Imperial Chinese Cuisine, New World Inn, Inspiro Galaria, Grace Garden Event, Cristabol Place, Queens Park Event Centre, Axor Suites and Blue Moon Hotel, according to News Agency of Nigeria.
Others are Citi View Hotel, Kamal’s Crib, 7th Heaven and Infinity Platinum Bar and Restaurant.
In March 2021, the LIRS had issued a public notice to clarify definitions of terms hotels, event centres and restaurants in Section 17 of the Hotel Occupancy & Restaurant Consumption (HORC) Law 2009 and the compliance obligations of their owners for consumption tax.
In the same month, it announced March 31 as a deadline for taxpayers in Lagos to clear outstanding tax owed to the state government.
The deadline was extended to April 14 in response to taxpayers’ appeals and as a measure to mitigate the COVID-19 pandemic impact.
The LIRS legal services director, Seyi Alade, said the state tax agency had resolved to wield the stick on defaulters who insist on short-changing the state government, adding that the 16 firms failed to meet up with the March 31 deadline.
“Now, the service has resumed sealing of firms, particularly the hospitality firms; it is committed to continue the exercise until full compliance to tax payment and remittance are achieved,” he said.
“Before LIRS embarks on sealing, it must send two letters to the management of the affected firm, reminding it of tax liabilities.
“Both the demand notice and letter of intention to distrain were sent to the management of the hospitality firms, but they failed to act.
Alade said the LIRS is deploying an aggressive approach to ensure that all taxes are collected to help the state carry out its developmental projects.
He added that the agency was profiling both individuals and corporate entities daily to get more people into the tax net and asked companies to comply by remitting up-to-date tax payments.

ICYMI: Winners’ Chapel sacked me, 40 others for not generating enough income, Pastor alleges 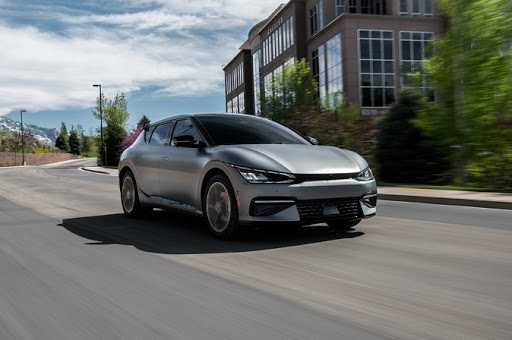 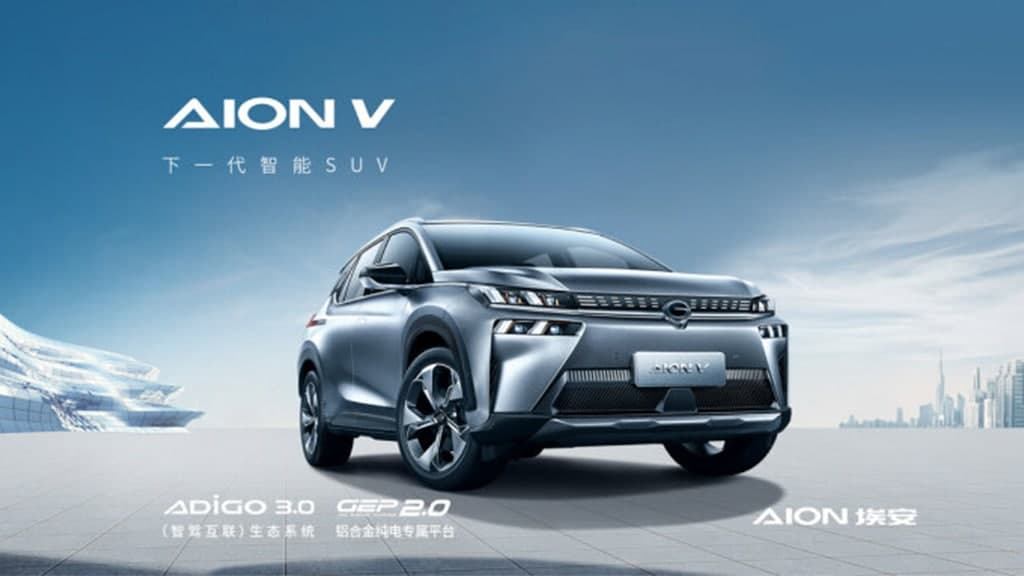 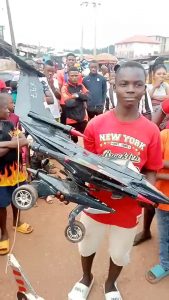