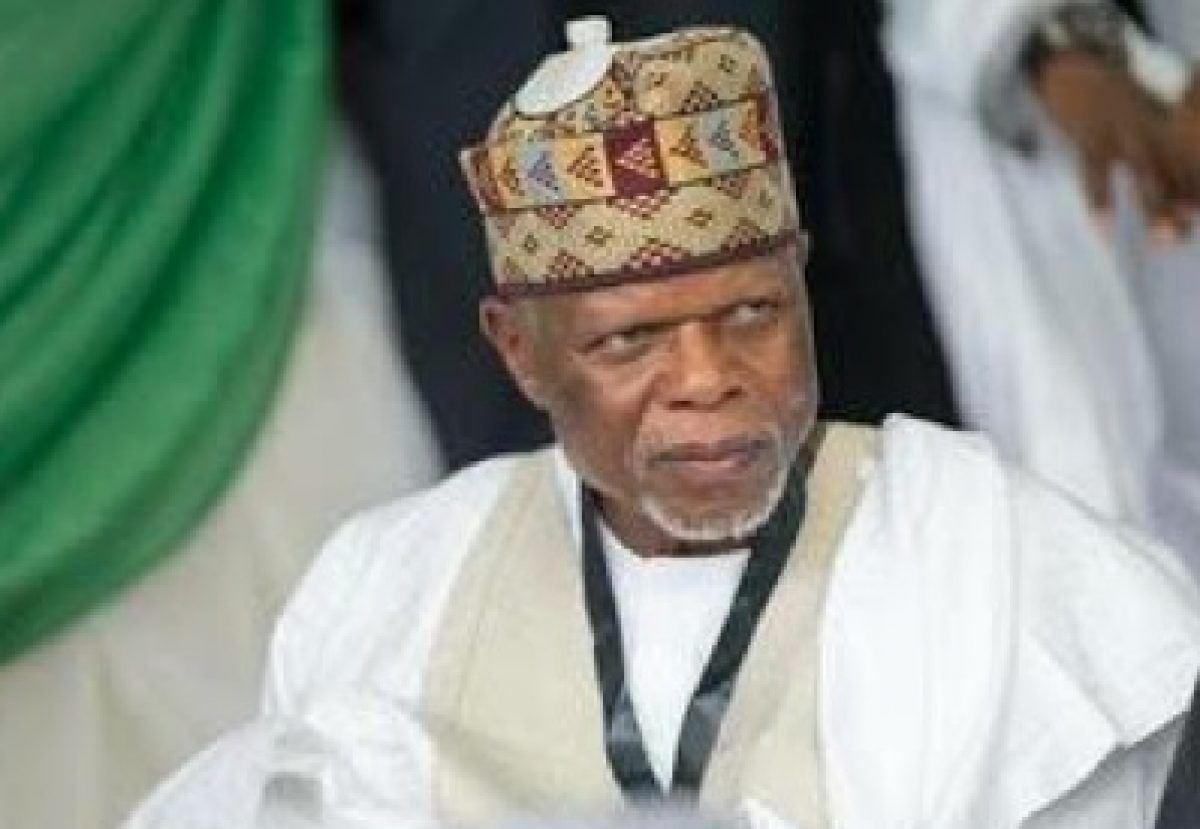 The House of Representatives Committee on Finance has rejected N1.33tn revenue target of the Nigeria Customs Service for 2022, saying it is too low.

The committee gave its verdict at its 2022 to 2024 Medium-Term Expenditure Framework/Fiscal Strategy Paper (MTEF/FSP) interactive session with Ministries, Departments and Agencies, said with new technologies deployed and the recent devaluation of the naira, Customs should be able to generate more revenue.

Leke Abejide (SDP-Kogi) said that with the recent devaluation of the naira, he expected that the proposal of the NCS should be  N2 trillion or above.

He said the exchange rate for 2021 was N381 to a dollar and the targeted revenue generation was N1.6 trillion, adding that the service should factor in the devaluation of the naira and increase their target.

The lawmaker said the service would still surpass an upward review target, adding that the new Finance Act had empowered the service to generate more revenue from alcoholic beverages and tobacco as against 2021.

Ahmed Muhktar (APC-Kaduna State) said that customs should be able to generate more revenue following the ongoing deployment of technology in revenue collection.

He said that with the number of training and retraining lined up in the NCS budget, the service should be able to generate much more than N1.33 trillion.

According to him, the committee will not accept anything less than N3 trillion.

The Chairman of the committee, Mr James Faleke (APC-Lagos State), said at the beginning of every year, the Budget Office takes a critical look at expected revenue generation of the country.

He said that was done to know the required funds and make adequate preparation for borrowing, adding the amount of money to be borrowed would reduce if more revenue could be generated.

Faleke said, “We are saying no, that your gross revenue generation is low given all the available opportunities that you have; when you also look at your previous performance 2020 to 2021.

“For us as a committee on finance, we will not accept the N1.3 trillion, I am sure by the time our report comes out, you will be pleasantly happy.”

Comptroller-General of Customs, Col. Hameed Ali (rtd), had earlier told the committee that the service planned to generate N1.33 trillion in 2022.

Ali said the service came up with the figure after analysing the average revenue collection in the previous and was trying to be as realistic as possible.

“We are expecting in 2022, N1.33 trillion, that is what we are proposing; we are hoping that things will improve, importation do fluctuate and we do not have any constant measurement.

“So, we take the average of what we collected in the previous year and compute it and come up with a figure that is realisable.

“Whatever comes thereafter, it is our hope that we will surpass it by far but we are trying to be as realistic as we can in our proposal,’’ he said.

Ali, however, said should any extra money be generated, it would go straight into the federation account and that the service had no intention to defraud the government. (NAN)

Nigeria gets $3bn as IMF lifts member nations with $650bn