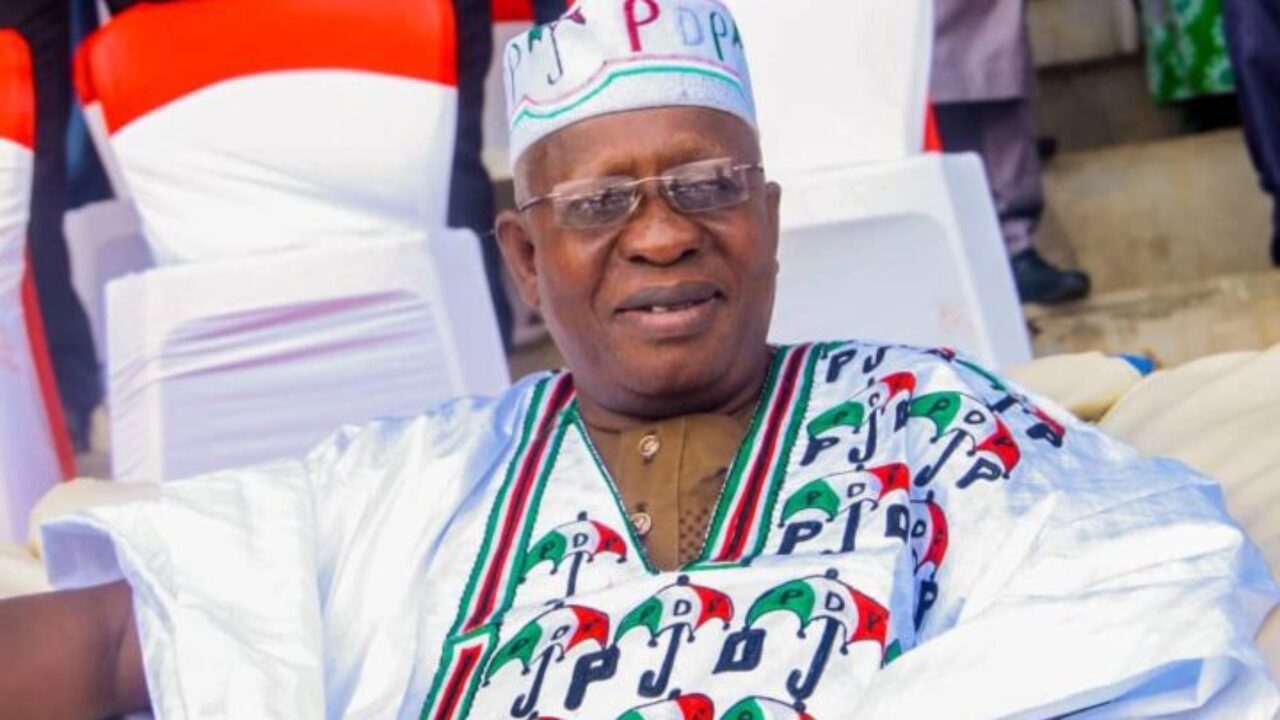 Kola Ologbondiyan, PDP spokesperson, made the announcement on Thursday after the closed-door meeting of the national working committee (NWC) in Abuja.

“I can clearly say on behalf of our party that we have navigated the turbulence, and today, like you all witnessed, we came to establish that a motion was moved and elder Yemi Akinwonmi was unanimously approved as the acting chairman of our great party,” Ologbondiyan said.

“It is interesting for you and Nigerians to know that this is in line with the provision of our constitution.

“We will hold another NWC meeting tomorrow preparatory to holding our national executive council meeting, which will hold on Saturday.”

Akinwonmi had, on Tuesday, stepped in as the acting chairman of the party, following a court order barring Uche Secondus from parading himself as the PDP national chairman.

On Monday, a high court in Rivers state granted an interim order restraining Secondus from parading himself as the national chairman of the party.

The development comes amid calls for Secondus’ resignation.

Meanwhile, the party has fixed its national convention for October — months before its earlier scheduled date.