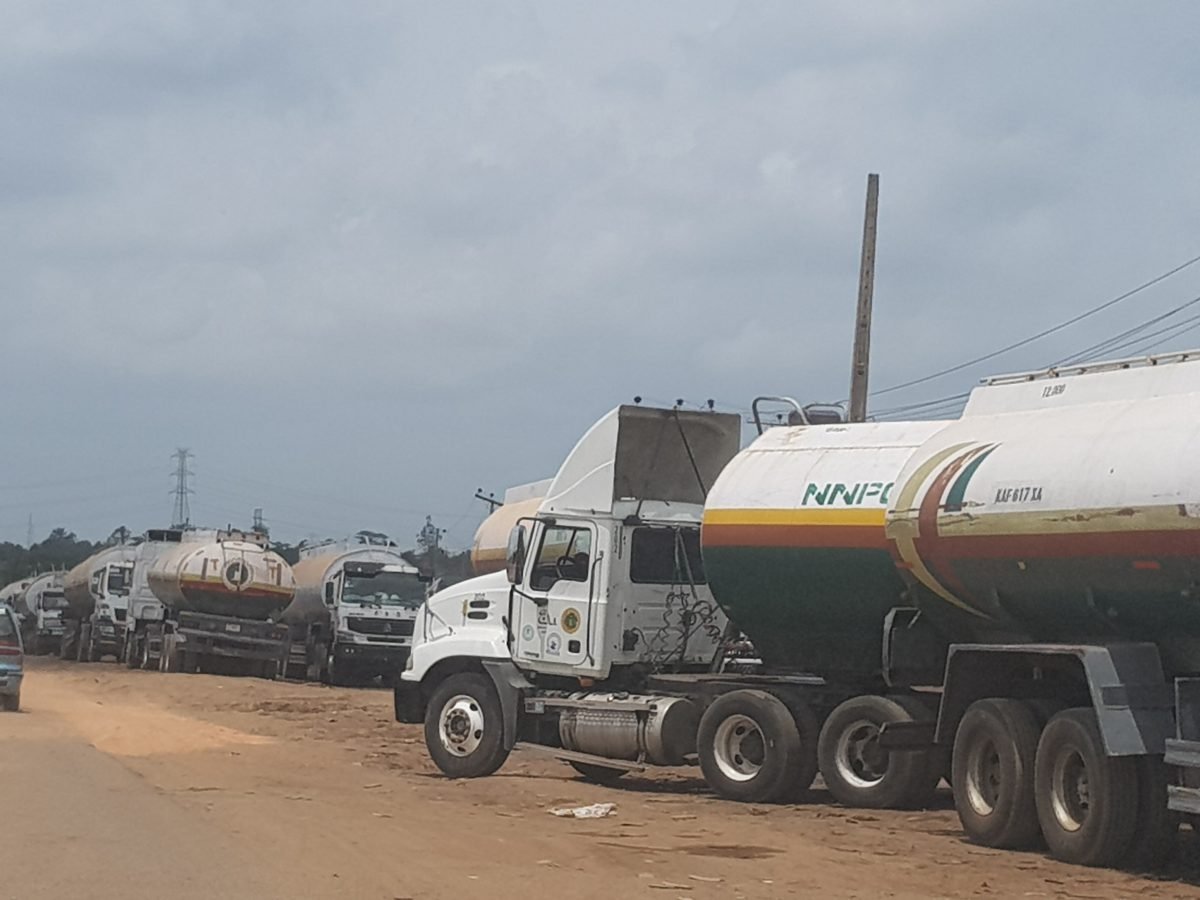 Association of Imo Petroleum Marketers and Dealers says it has suspended its strike, three days after it commenced the industrial action.

A statement signed by Sir Chimodo Martin on behalf of the association said the strike was suspended following an understanding reached with the state government to settle their grievances within 14 days.

The association had, on Wednesday, began an industrial action to protest alleged extortion by men of the Imo State Environmental Transformation Commission.

They were also protesting the non-compensation of the filing stations of some of their members demolished in Orlu.

However, the association said that after an exhaustive meeting with the state government, led by the Secretary to Government of Imo State, Cosmas Iwu, the association decided to suspend the strike for the benefit of the suffering people of Imo state.

The statement said, “It is no longer news that we embarked on industrial action since Wednesday, 25th August 2021.

“For every action, there is a reason and reaction.

“The association has made its sufferings in the hands of some government agencies known to the public through the industrial action.

“However, it is imperative to consider the greater interest and sufferings of the citizens of Imo State in general occasioned by the industrial action.

“Series of meetings have been held involving the state government DPR, DSS, PTD branch OF NUPENG, we and some security agencies.

“In our last meeting with the State government presided over by the Secretary to the Government of Imo State, the SGI assured the PTD and marketers that their complaint will be resolved within two weeks from the date of the meeting.

“Relying on the above promise of the government and the intervention of the DSS, Imo Petroleum Marketers and Dealers have suspended the industrial action forthwith.

“We want to highlight that if after the expiration of the two weeks commitment given by the Imo State Government and the issues are not properly addressed, we shall be compelled to continue with the industrial action.”