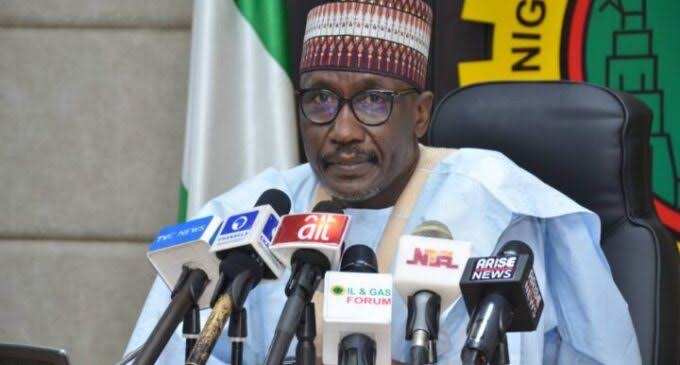 The Nigerian National Petroleum Corporation (NNPC) says it will deduct a total sum of N215.32 billion from its remittance to the Federation Account and Allocation Committee (FAAC) in September 2021.

This is contained in a document presented by NNPC at a two-day FAAC meeting.

In recent months the national oil company has made deductions from its contributions to the federation.

The document showed that between January and August, NNPC made a contribution of N349.25 billion to the federal, state and local governments with a deficit of N1.12 trillion.

However, zero contributions were made in April which the NNPC noted that it was necessary to ensure the continuous supply of petroleum products to the nation and guarantee energy security.

Biden vows retaliation of Kabul attack that killed 13 US soldiers