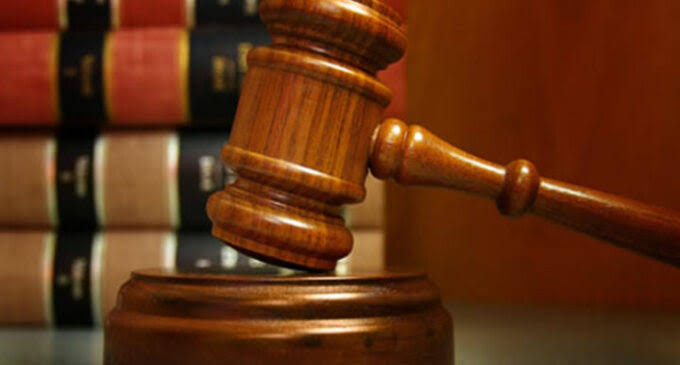 A tax appeal tribunal  in Lagos has ordered Multichoice Nigeria Limited to deposit an amount equal to the tax it paid in the preceding year with the Federal Inland Revenue Service for allegedly evading tax.

Multichoice is the owner of the satellite televisions, DStv and Gotv.

The five-member TAT led by A.B. Ahmed gave the directive in accordance with paragraph 15(7) fifth schedule of the FIRS Establishment.

In July, the FIRS had appointed some commercial banks as agents to recover N1.8 trillion from accounts of Multichoice Nigeria Limited (MCN) And Multichoice Africa (MCA).

The FIRS chairman, Muhammad Nami, had said the decision to appoint the banks as agents and to freeze the accounts was as a result of the group’s continued refusal to grant FIRS access to its servers for audit.

At the resumed hearing on Tuesday, the tribunal had refused to hear the appeal by Multichoice on grounds of jurisdiction.

The TAX held that “guided by the relevant provisions of the law and decided cases of appellate courts cited above it, is the ruling of this tribunal that, the respondent/appellant should comply with the relevant provisions of the law before the next adjourned date, by making the required deposit as provided under Schedule 5 para 15 (7) of the Federal Inland Revenue Service (Establishment) Act 2007, which clearly and specifically states that; “…the Tribunal may adjourn the hearing of the appeal to any subsequent day and order the appellant to deposit with the service, before the day of the adjourned hearing, an amount, on account of the tax charged by the assessment under appeal, equal to the tax charged upon the appellant for the preceding year of assessment or one half of the tax charged by the assessment under appeal, whichever is the lesser plus a sum equal to ten percent of the said deposit, and if the Appellant fails to comply with the order, the assessment against which he has appealed shall be confirmed and the Appellant shall have no further right of appeal with respect to that assessment”

From the ruling above, it is clear that Multichoice is required to deposit with FIRS either an amount equal to the tax paid by it in the preceding year of assessment or one half of the disputed tax assessment under appeal, whichever is the lesser amount plus 10%.

Meanwhile, the tax paid by Multichoice in the previous year of assessment has not been ascertained by TheCable, the company claims that is the lesser amount which it is willing to deposit.