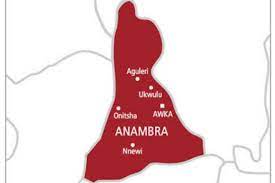 Anambra State will henceforth benefit from the 13 per cent derivation fund for oil producing states.

This follows the approval granted by the Revenue Mobilisation Allocation and Fiscal Commission of the request of the state governor Willie Obiano.

The request was for due share of revenue accruing to the nation from oil and gas production activities in Anambra State.

The approval letter came through the Secretary of RMAFC, Mr. M. B. Shehu, and addressed to Governor Obiano, saying the commission had approved the attribution of 11 oil wells to the state.

It also approved the attribution of Anambra River One, Two and Three oil wells, to be shared on 50-50 per cent basis between Anambra and Kogi states, pending the final delineation of boundaries of the two states.

The RMAFC’s approval was made at its 139th plenary held on July 27.

The letter said the 13 per cent derivation would take effect when the revenue from the operations of the oil wells starts contributing to the federation account.

Related Topics:13% derivation fundanambraRMAFC
Up Next 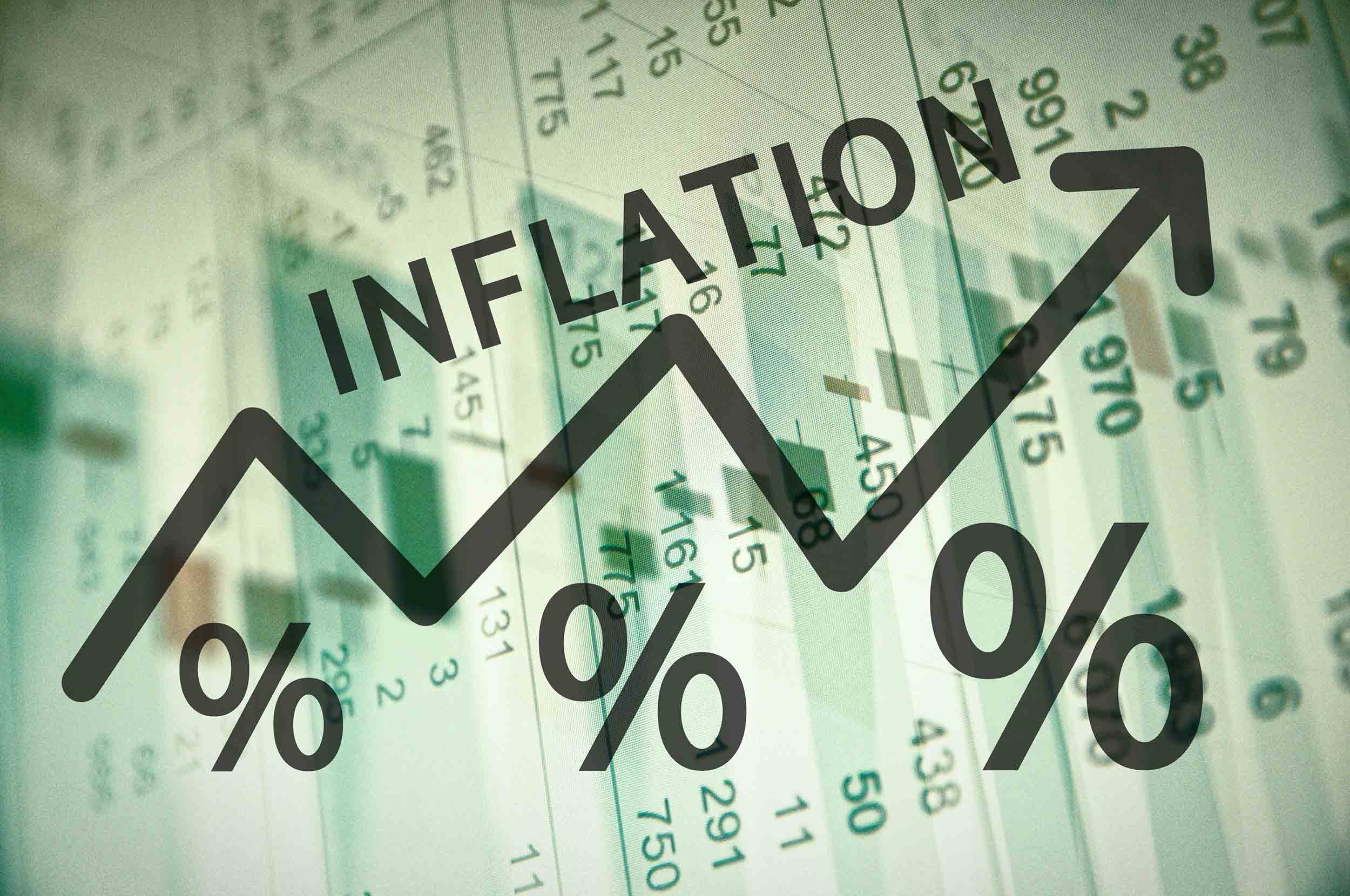