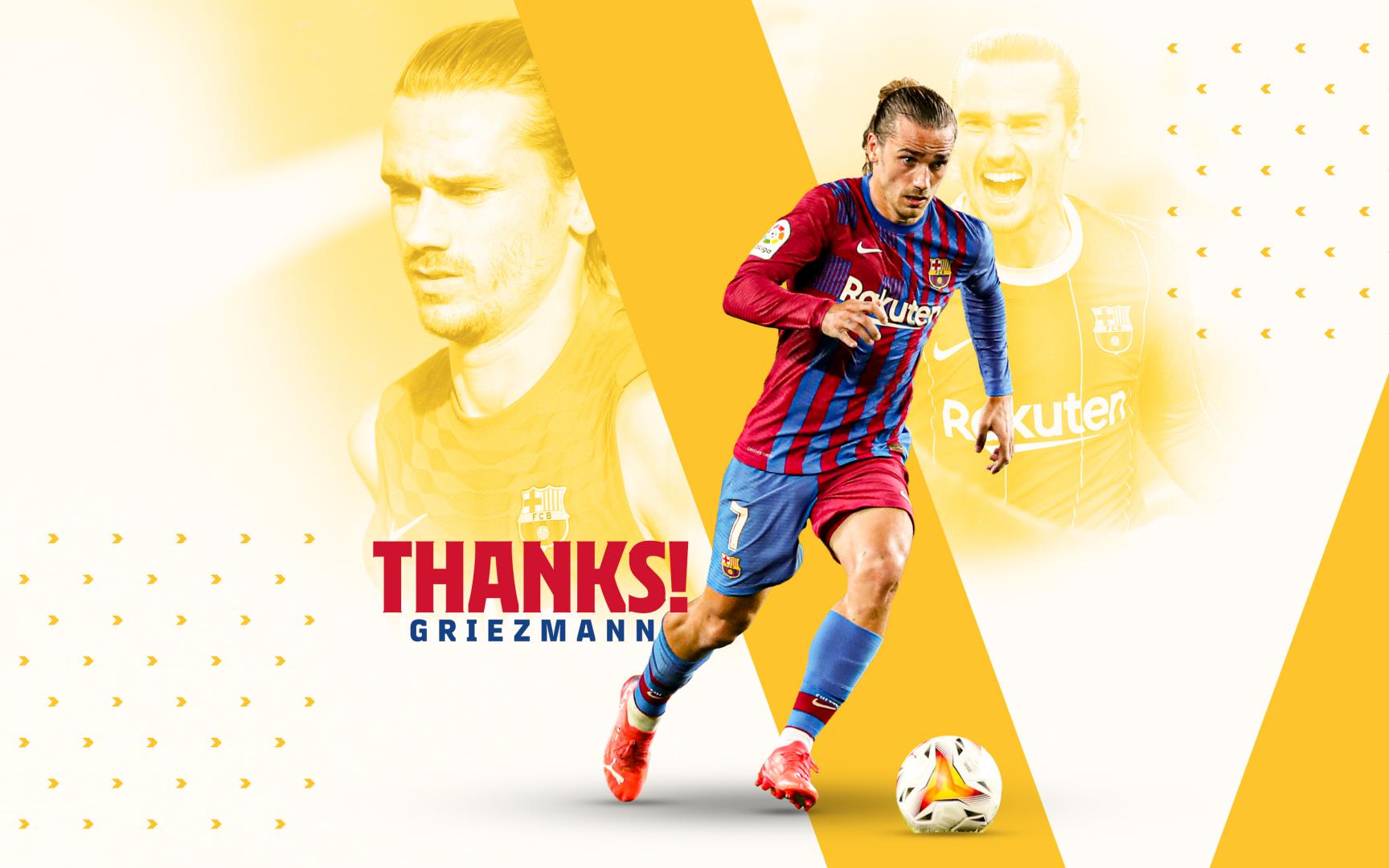 Antoine Griezmann has made a shock return to Atletico Madrid after the Rojiblancos completed a season-long loan move for the Barcelona forward with a mandatory €40 million (£34m/$47m) option to buy.

The France international has sealed a surprise homecoming to the Wanda Metropolitano two years on from an acrimonious exit in one of the final twists to a dramatic summer transfer window.

The World Cup winner now heads back to the capital where he forged his reputation as one of the game’s strongest talents.

In a club release confirming Griezmann’s departure, Barca confirmed that Atletico would be obligated to sign the attacker permanently.

“FC Barcelona and Atletico Madrid have reached an agreement for the loan of Antoine Griezmann for a season with the option of a further season,” the statement said.

“The Madrid club will pay the player’s wages and there is a compulsory permanent transfer clause.

“FC Barcelona would like to thank Antoine Griezmann for his commitment and dedication and wishes him all the best for the future.”

In a summer market that has already seen several of the game’s greatest players swap clubs, a reunion with La Liga’s reigning champions for old star Griezmann still felt like a distant pipe dream.

But now the 30-year-old – a Ballon d’Or nominee during his previous five-year spell with Diego Simeone’s side – is set to wear their distinctive red-and-white strip once more.

An exit from Barca is perhaps less than a surprise, given the Blaugrana’s noted financial issues off the field, a problem that has seen the club attempt to cut costs. 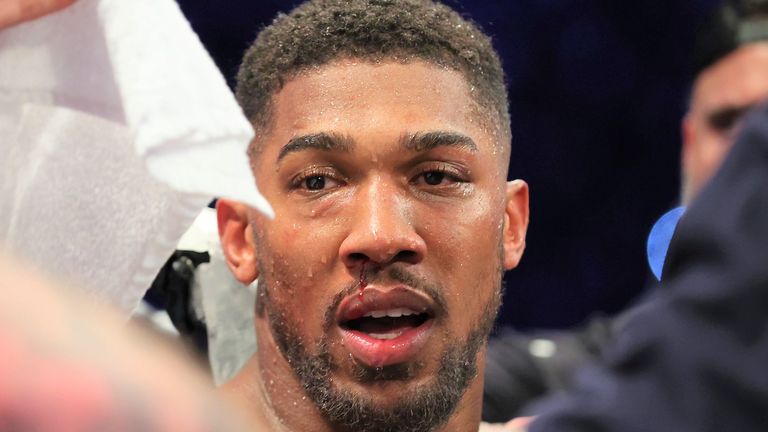 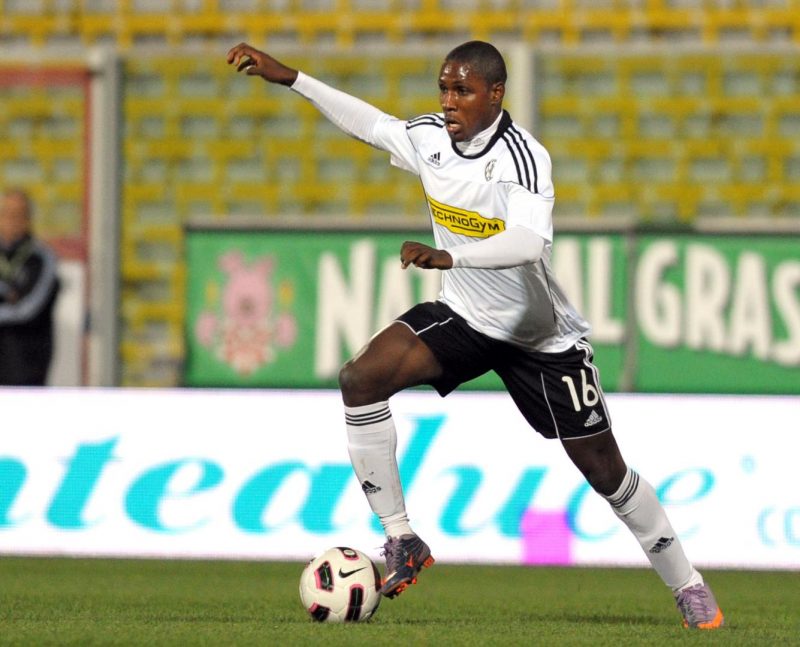