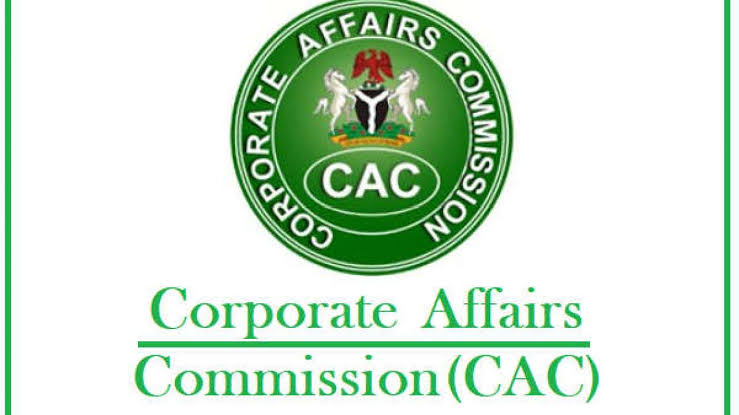 The Corporate Affairs Commission says it has commenced the registration of two new forms of business registrations pursuant to CAMA, 2020.

Abubakar said that the development followed the successful deployment of the Online Application for Limited Liability Partnerships, LLPs; and Limited Partnerships, LPs.

The Registrar-General described the LLP as a partnership arrangement with a legal personality, separate from the partners.

He added that the liabilities of the partners of an LLP were limited to the amount agreed to be contributed or outstanding in the event of winding up.

The Registrar General also said that an LLP shall have at least two “Designated Partners” who would be responsible for compliance with the requirements of the Act by the LLP.

He added that the designated partners should be individuals, at least one of whom must be resident in Nigeria

Abubakar described LP as a partnership arrangement with at least one general partner and at least one limited partner.

In a similar vein, Abubakar stated that an LP should not consist of more than 20 persons and that the name of an LP should end with the word “Limited Partnership” or the abbreviation “LP”.

Aji, the Director General, North East Governors Forum, said he was thrilled with the development, describing it as ‘unprecedented’.

He lauded the reform initiatives of the CAC Registrar General and for redeeming his earlier pledge to deploy the LLP and LP interfaces on the Companies Registration Portal by the end of August.

Aji revealed his intention to establish a Law firm along with his partner, adding that their focus was to venture into providing Pro bono services, particularly in the North East.

The News Agency of Nigeria reports that the CAC Registrar General had on Aug. 19, expressed his commitment to ensure that the new forms of business registrations were unveiled by the end of August 2021.