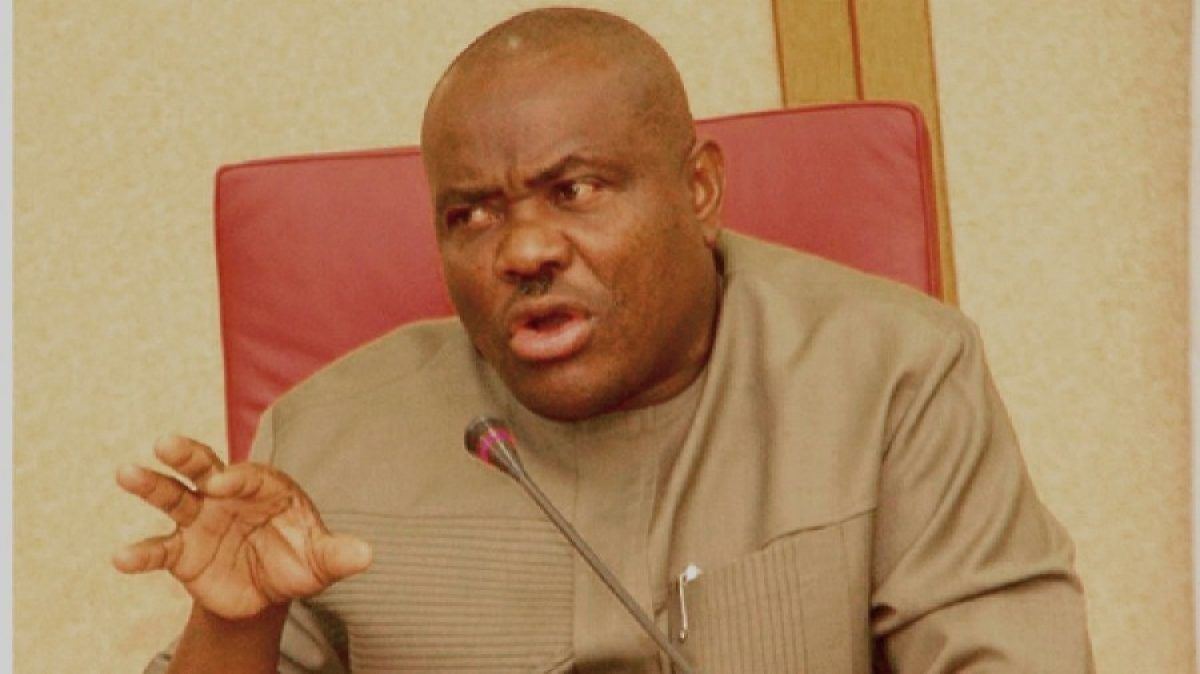 Rivers State Governor, Nyesom Wike, has threatened to take over all offices of the Federal Inland Revenue Service in the state should the agency continue with its “bullying”.

The governor, who spoke on Wednesday at a stakeholders’ meeting in Port Harcourt, the state capital, also said from this September, the state government would start collecting its VAT.

Wike warned oil companies and business owners against remitting their VAT to the FIRS but the Rivers State Government.

The governor told the oil firms, construction companies and other business owners operating in the state to start remitting their VAT to the state government with effect from this September.

A Federal High Court sitting in Port Harcourt in its judgment last month in a suit marked FHC/PH/CS/149/2020 held that the Rivers State Government had the powers to collect VAT within its territory.

The FIRS, on Monday, asked the court to stay the execution on the judgment.

But the presiding judge, Justice Stephem Pam, rejected the application, saying granting it would negate the principle of equity.

On Monday, the Lagos State Government also revealed a similar move as a bill to empower it to collect VAT scaled second reading in the state House of Assembly.

Speaking at the stakeholders’ meeting which was showed live on Channels TV and two other stations, Wike said there was injustice in allocation of the VAT procceds.

The governor said he could not continue to beg the Federal Government for what belongs to his state.

“They should mind the state they are bullying. The FIRS should be very careful. You don’t bully a state like us. I have the political will to do a lot of things. I am not one of those governors that will shy away. If they continue to bully us, all their offices in the state, I will take,” he said.

NNPC to phase out cylinders, explains rise in cooking gas