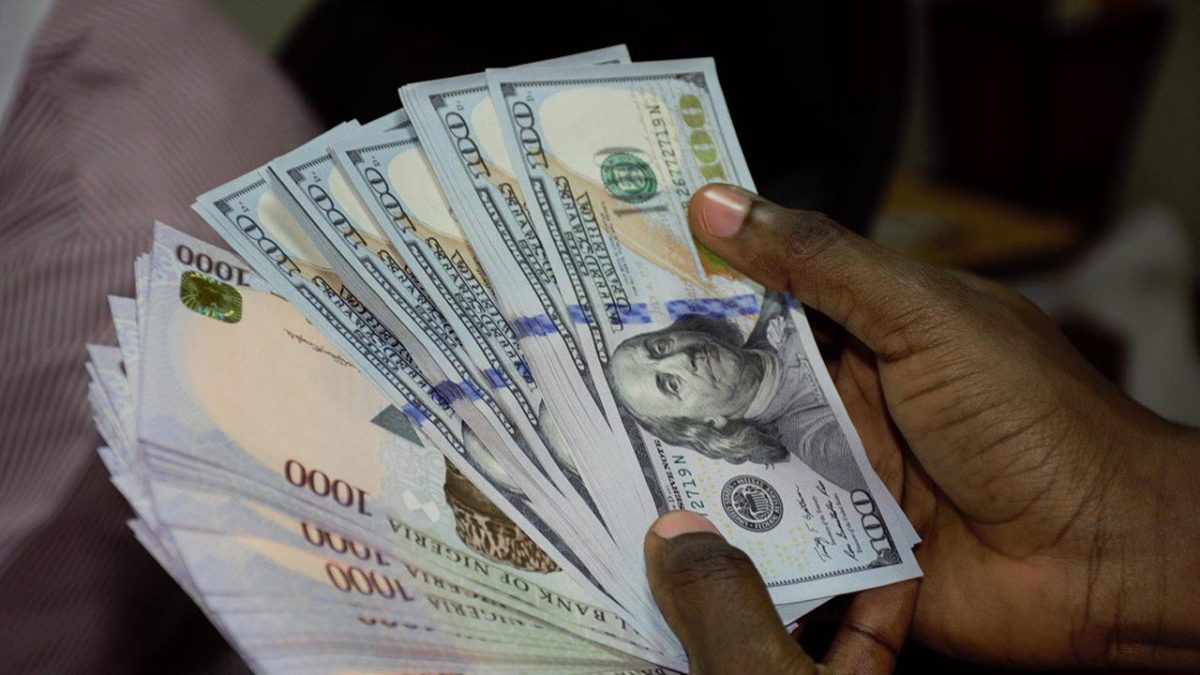 The naira continued its free fall against dollar on Thursday as it went for N540 to a dollar at the parallel market.

The drop comes about a week after it traded at N530 against the American currency.

The exchange rate has been on a downward slope, after the suspension of foreign exchange transactions with bureau de change operators.

The Central Bank of Nigeria in July placed a ban on foreign exchange sales to the BDC operators, with an indefinite suspension issuance of licences to money changers.

The bank then instructed commercial banks to set up teller points in branches, so that dollars and other foreign currencies would be made available to Nigerians

When President Muhammadu Buhari assumed office in May 2015, the naira was trading at about N187 to a dollar.

The administration has faced backlash for its handling of the country’s fiscal and monetary policies.

Officials however dismissed the criticisms, saying the government came on board at a time of perilous economic situation that stemmed from decades of mismanagement by previous administrations.

Updated: Concern mounts as naira falls to ₦550 per dollar 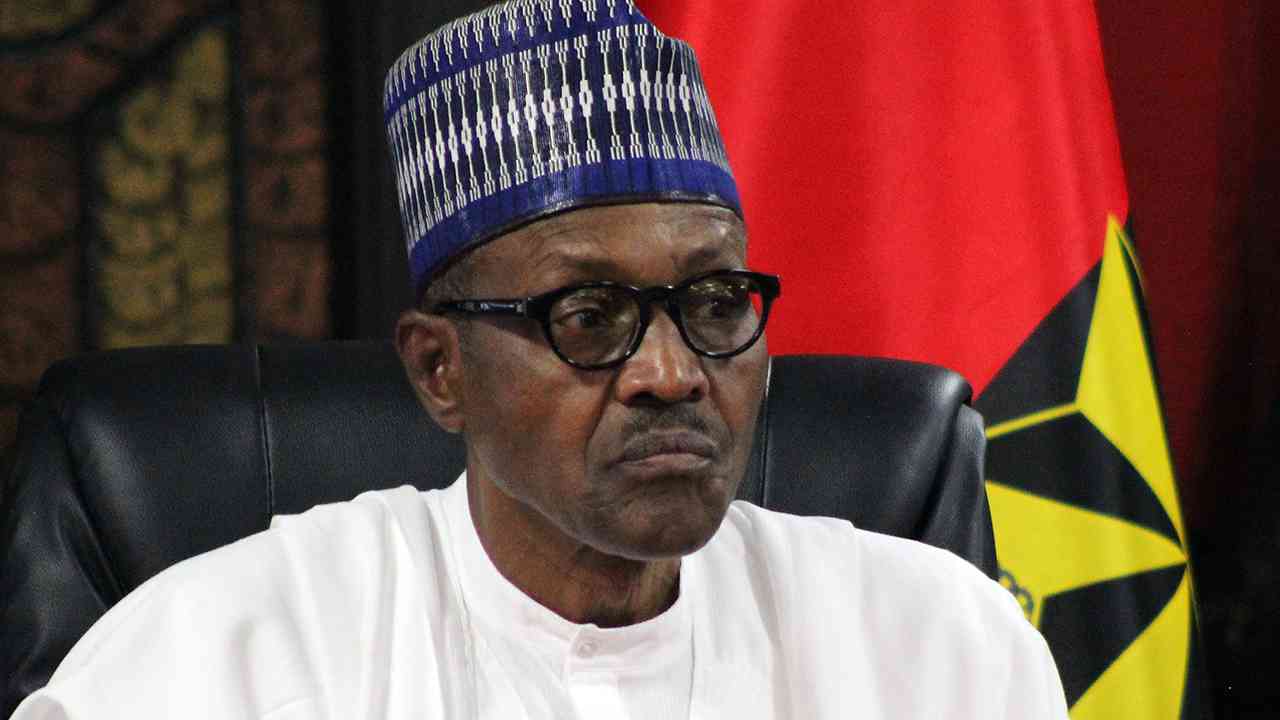 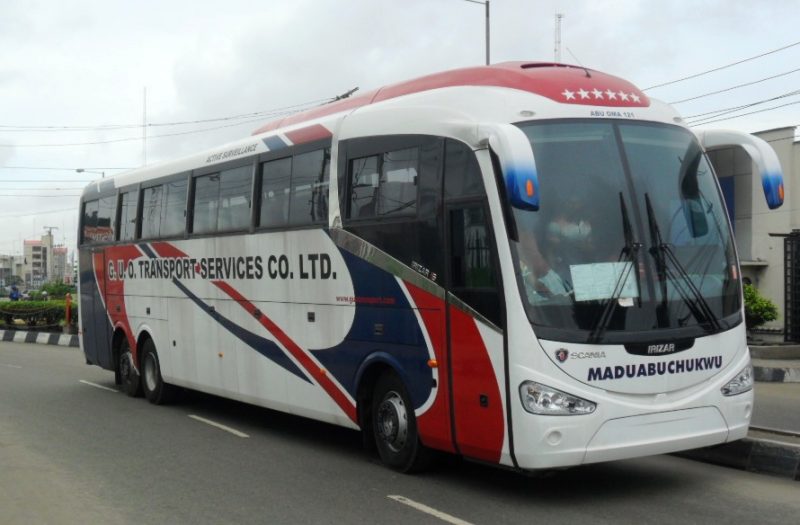 Luxury bus owners and operators have denied a new report claiming that one of the buses was hijacked and 123 passengers abducted by some gunmen.

The transporters were reacting to what they called the latest in a series of recent fake news that a “fully loaded” Abuja-bound luxury bus belonging to GUO Transport Co Ltd was “intercepted” in Edo by “bandits suspected to be Fulani who kidnapped about 123 passengers on board, hours after departing Owerri.

They asked the police and other security agencies in the country to investigate the sources of such frequent hoax online news reports about the hijack of their vehicles and kidnap of passengers by bandits.

Describing the abduction story which was widely publicised online as a mischievously fabricated falsehood, the Managing Director of GUO, Maduabuchukwu Okeke, disclosed that neither was any of his company’s buses hijacked nor the passengers abducted.

He stated that since the middle of last week when the false report was posted, his company has been inundated with calls and visits by worried members of the travelling public trying to confirm the “news.”

One of the publications went as far as claiming that the bandits were “armed with Ak-47 rifles and machetes.”

The GUO Managing Director recalled that false stories of luxury bus hijack and kidnap of passengers have been recycled several times since banditry became a worrisome issue in the country.

He urged the Department of State Services {DSS}, the police and other law enforcement agencies, to track down the perpetrators who are bent on scaring away innocent long distance road users, putting luxury bus business in jeopardy and causing disaffection among sections of the society.

Okeke debunked the story, saying, “The mischief makers claimed that 123 passengers were abducted. But, what kind of luxury bus can accommodate 123 passengers even with the so called “attachment” seats which are totally prohibited in GUO as a matter of policy. Or, are we talking about pieces of wood here, and not human beings anymore? You do not need to think deep to know that the story is false.”

He stated that if there was any such incident involving GUO buses, the management would have officially issued a statement in addition to a confirmation by the police.

Also speaking on to latest hijack and kidnap hoax, the recently elected National President of Association of Luxury Bus Owners of Nigeria {ALBON}, Nonso Ubajaka, decried the frequent generation of falsehood about his members’ vehicles on the internet.

Ubajaka said he checked with the management of GUO and confirmed that none of their buses was attacked by bandits.

“So, the question is: What is the motive behind the frequent fake news about luxury buses being “intercepted” and occupants abducted by the Fulani? All the transport owners are worried because there seems to be a secret plan to cause fear and disaffection which gives us cause for concern,” he said.

The ALBON President, therefore, echoed the appeal to the law enforcement agencies to swing into action and apprehend the mischief makers before they cause more damage through the internet.

Other luxury bus transporters and members of both ALBON and the bigger amalgam of transport bodies –   Public Transport Owners of Nigeria Association {PTONA}, urged online news readers to disregard such fake news. 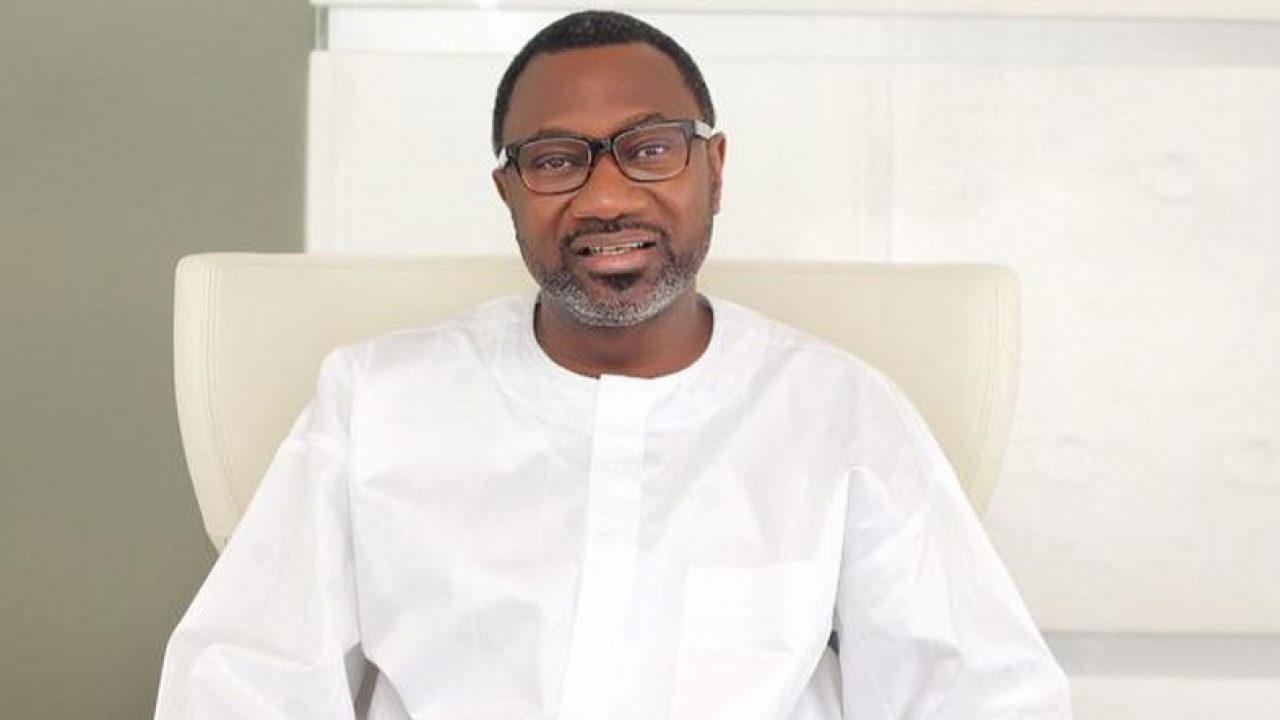 First Bank of Nigeria (FBN) Holdings Plc has now confirmed billionaire businessman Femi Otedola as having the largest shares in the company.

It has thus written officially to the Nigerian Exchange notifying of the acquisition of substantial shareholdings in the holding company by Otedola.

This is coming after it said the firm had not received a notification of a significant holding by a new investor.

The company’s earlier notice on Friday was interpreted as a denial of any knowledge of a takeover of the company by Otedola, having acquired majority shareholding in the firm.

But the FBN Holdings Plc in another press release dated October 23, 2021 and published on the Exchange website, stated that it received a notification from APT Securities and Funds Limited, that their Client, Mr Otedola Olufemi Peter and his nominee, Calvados Global Services Limited, had acquired a total of 1,818,551,625 units of shares from the company’s issued share capital of 35,895,292,791.

It stated that the equity stake of Otedola and his nominee in the Company is now 5.07per cent.

The letter, read in part: “We refer to our communication to the market dated October 22, 2021 on the above subject matter where we stated that we would inform the public of any substantial acquisition upon receipt of any notification from the shareholder.

“This morning, October 23, 2021, FBN Holdings Plc received a notification from APT Securities and Funds Limited that their client Mr Otedola Olufemi Peter and his nominee Calvados Global Services Limited have acquired a total of 1,818,551,625 units of shares from the company’s issued share capital of 35,895,292,791.”