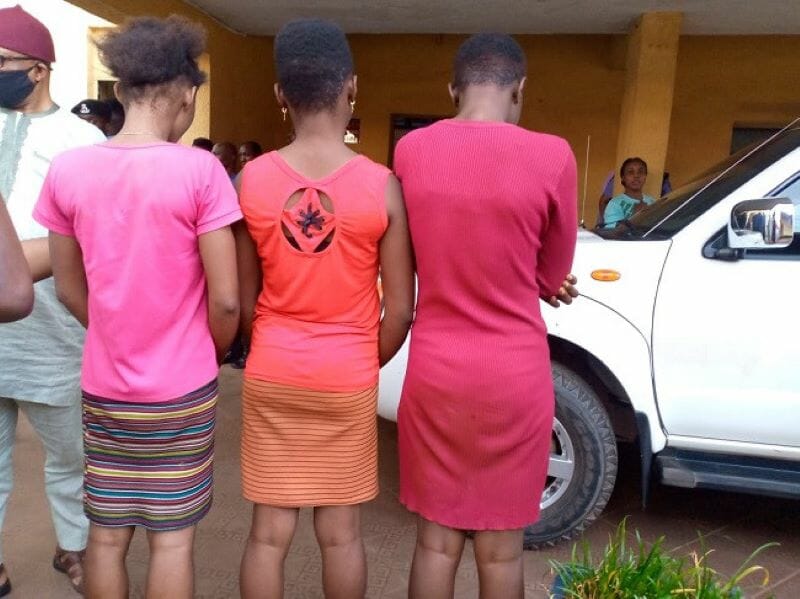 Three teenagers from Ebonyi State have narrated how they were trafficked to Ghana, forced into prostitution after making them to take an oath at a shrine.

The victims, Ugochi Ojukwu, 17, Ogechi Ejiuwa, 17, Mesoma John,15, were allegedly abducted from their Akaeze community in the Ivo Local Government Area of the state, with one Ejiwa Ogbonnaya, 18, trafficked to Ghana for prostitution by two suspects, Ivi Chukwu Chinecherem, 20, and Ogbonna Justice,19.

Some police attached to Anti-Human Trafficking of the Ebonyi State Police Command arrested the two suspects after they allegedly tried to abduct another teenager, Faith Ogbonnaya.

The suspects, who were paraded by the state Commissioner of Police, Aliyu Garba, on Wednesday September 8, admitted to the crime and confessed that they trafficked the minors to Ghana without the consent of the parents.

The police succeeded in rescuing the victims while effort is on to rescue Ejiwa Ogbonnaya.

The suspects reportedly handed them over to a woman in Ghana who allegedly took them to a shrine where they were administered an oath not to run away from the country or else they would die.

After the oath, the woman reportedly gave them four men. The men had sex with them for three weeks while parents of the victims were looking for them and reported them missing from their community at Ivo police division.

“He told me that I should not let my parents know that if I told them, they would not allow me to go. He said if I told my parents he would ‘destroy’ me. It was at this point that I agreed to follow him and go.

“We left for Lagos that day from where he told us that we are going to Ghana. He told me and some other girls that were going with us that if we get to Ghana, we will start the business immediately and I said okay.

“When we got to Ghana, a woman there started telling us that we are going to sleep with some men. I told her no, that I can’t do such a thing. She said that I can’t go back to where she took me and that she has already paid my bride price and everything about me, so there was no more going back. She took us to a shrine and we took an oath and she threatened that we would die if we broke the oath.

“At that time, she gave us four men to sleep with us. When the four men started sleeping with us, I developed a stomach problem. While I was in Ghana, my mother started looking for me and reported to the police. The police later arrested the boy. The woman put us inside a bus and took us to Lagos where she abandoned us and ran away. We spent three weeks in Ghana.”

Another victim, Mmesoma, said four men slept with her for the three weeks they stayed in Ghana before their rescue.

Emir of Kontagora dies at 84 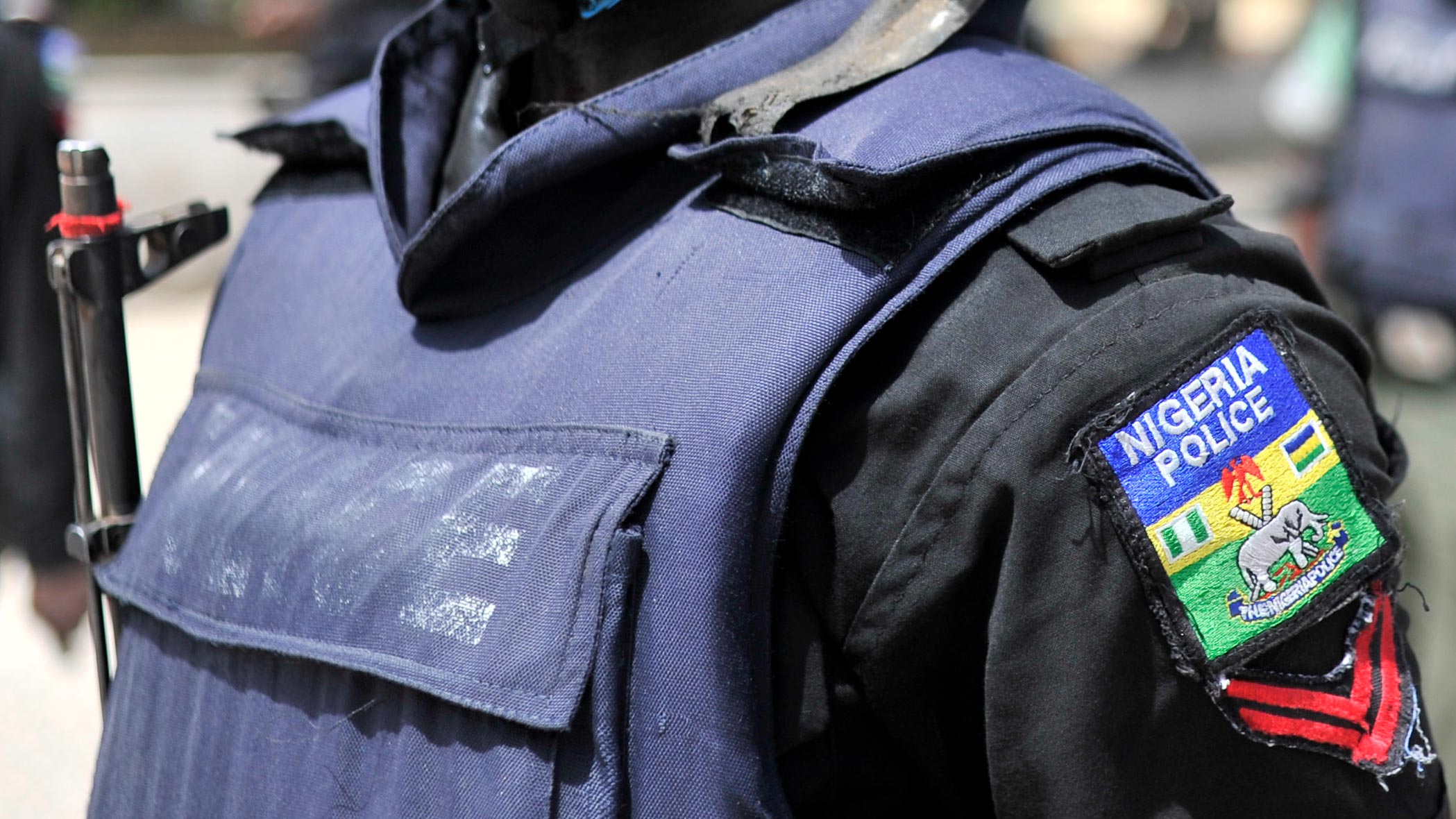