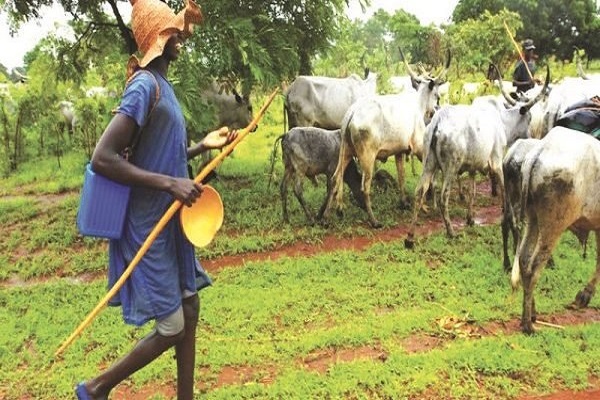 It seems to be business as usual for some herders in parts of the southern states especially in the rural areas, as they continue to graze their livestock in the open despite the ban on such activities.

Reports from our correspondents across the states suggest that little has changed in the way herders have been grazing their cattle , goats and rams since the take-off of the ban on September 1.

The only exception so far is Ondo State where the State Security Network – Amotekun – on Thursday arrested three herdsmen and 56 cows for allegedly violating the anti-grazing law.

The suspects were arrested at Iwara, a community in Ikare Akoko, headquarters of Akoko North East Local Government, after allegedly destroying a farmland.

The Commander of Amotekun Corps, Chief Adetunji Adeleye, confirmed the arrest and vowed that the law would be enforced across the state.

He asked leaders of herders’ associations to educate their members on how to conduct themselves without creating conflict.

The arrested persons were fined for their actions.

The Seriki Hausa Akungba Akoko, Alahaji Idris Jumil Ismaila, thanked the governor of Ondo State for allowing them to settle out of court and promised to get herders comply henceforth.

It was gathered that herders in the rural areas of the Southwest,Southeast and Southsouth are going about their business unmolested.

A resident of Anambra State, Dr Elo Aforka, told The Nation that the pronouncement of Governor Willie Obiano on the ban was insufficient without a proper law.

“The only way to run a society is by law. Any civil society is run by law and not by utterances,” Aforka said.

He alleged that clashes between the cattle breeders and communities in the state persist and the people are yet to see the ban implemented.

Another social commentator in the state, Emma Okafor, told The Nation that the impact of the ban on open grazing had not been felt in Anambra State

He said the governor was expected to present a bill to the State House of Assembly, based on the agreement reached by the 17 Southern governors, yet, he refused to act.

Information and Public Enlightenment Commissioner, C -Don Adinuba, had earlier told The Nation that the government inaugurated a committee to ensure harmony between herders and locals.

A farmer in one of the rural communities in Awka North Local Government Area of the state said herders still encroach on farms.

But the 62-year old woman, who does not want her name mentioned, said harassment from the herders has reduced a bit, compared to two -three years ago, adding that the herders still move around the state with their cows.

The situation is not different in Abia State where a law banning open grazing is already in place.

Asked why violators had not been arrested, the Chief Press Secretary of Governor Ikpeazu, Mr. Onyebuchi Ememanka, said the Police, Abia State Command should explain to the public why they have been unable to enforce the law on anti-grazing as signed into law by the governor of the state.

A resident of the state, Mr. Ohaeri Stephen, said the Police should ensure compliance with the law.

Investigation showed that a large number of herders relocated from Ebonyi State before the take- off of the ban on open grazing and following two attacks on residents of Ohaukwu and Ishielu local government areas earlier in the year.

A resident of Onicha Local Government Area, who gave his name as James, said the herdsmen were a terror in the area.

“They raped women, attacked and killed people and destroyed farmlands. They contributed to the increase in food prices as many farmers suffered poor yield due to the destruction caused by cattle.”

Bayelsa State Information, Orientation and Strategy Commissioner Ayibaina Duba, says the enforcement of the anti-open grazing law passed on March 10, 2021 has been effective and restored calmness in the state.

“Since we started enforcing the anti-open grazing law more than six months ago, we have not had the 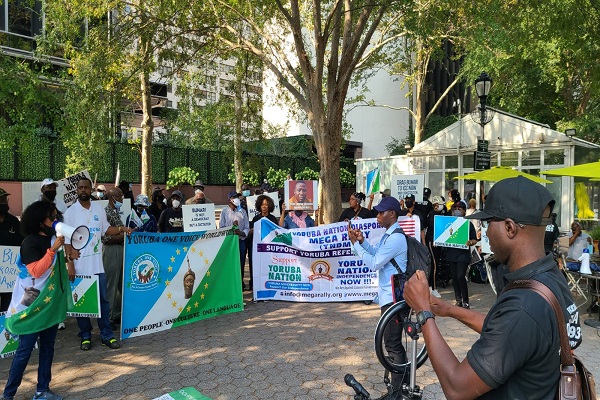 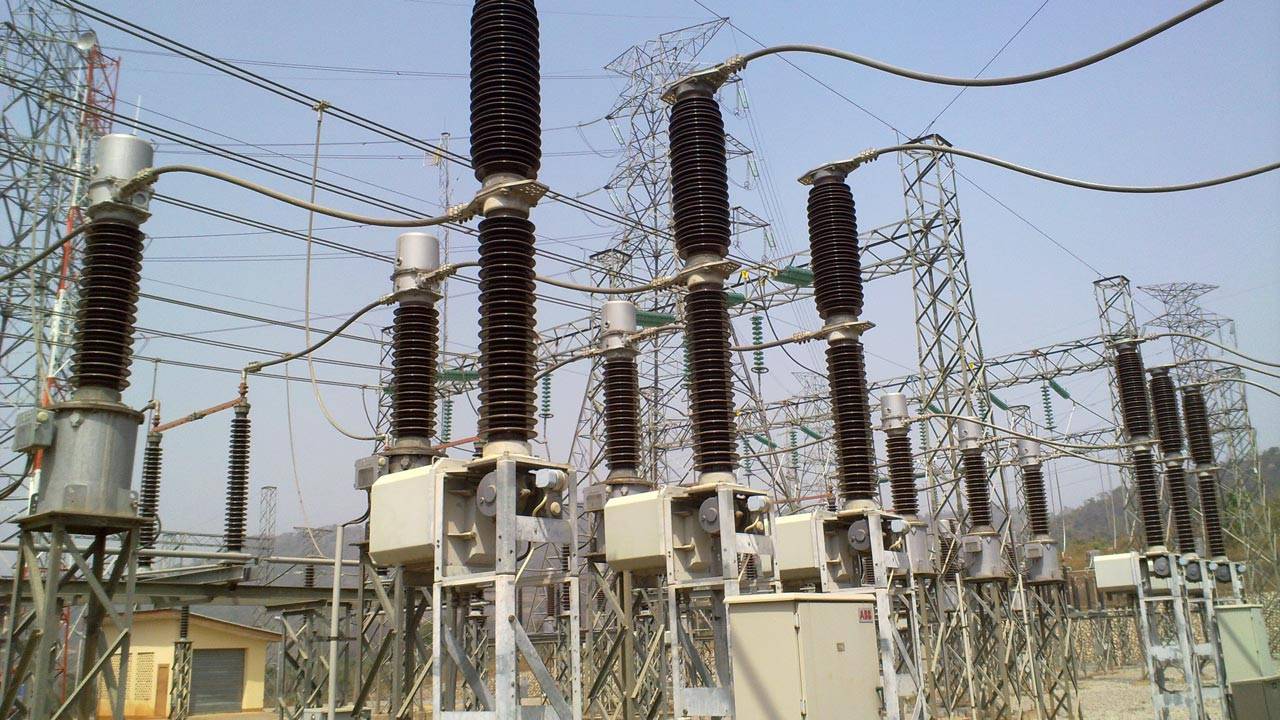 The Transmission Company of Nigeria says it has lost N1.7 billion in nine months owing to the destruction of electricity infrastructure in Maiduguri, Borno State. Minister of Power, Abubakar Aliyu, stated this on Thursday at a town hall meeting in Maiduguri.
He said the TCN made the revenue loss from January to September this year.
Aliyu, who was represented by TCN Chairman, Sule Abdulazeez, said the loss recorded was on vandalised electricity lines at an average of 740 megawatts per day.
The minister added that in one month, TCN lost an average of N139 million on the wheeling charges and energy lost in the area.
He said a total number of eight 330Kv towers had been brought down by insurgents in Damaturu and Maiduguri within the period.
The minister said an average cost of reconstructing each tower is about N110 million, translating to about N880 million.
“Five towers were successfully erected and stringing completed on Sept. 17, awaiting energisation before the insurgents brought down another two sets of tower (1193 and 1194) at Auna village the next day September.
“Six towers in Oronta village in Abia state were brought down by vandals in Umuahia, while ten drums of aluminium conductors were carted away disrupting erection of a new tower.
“Also, the Escravos to Lagos pipeline was blasted by vandals disrupting gas supply to over six power generating stations in the western part of the country in 2016.”
As a way forward, the minister recommended executing embedded generation such as the proposed NNPC 50MW gas plant, solar farm, and wind farm in Maiduguri.
Maiduguri and environs have been cut off from public power supply since January as a result of the destruction of power infrastructure by terrorists.