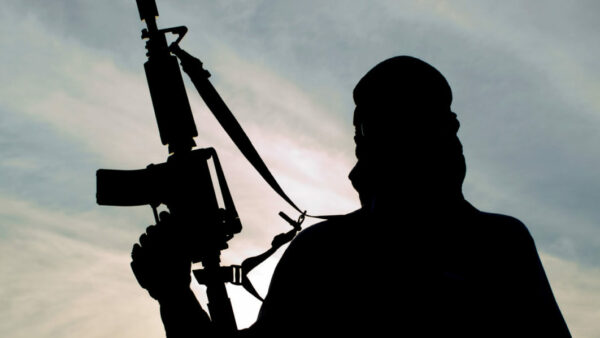 A resident, Samuel Kukah, who confirmed the attack, said the gunmen stormed the residence of the priest, Rev. Fr Luka Benson, around 7.30pm on Monday.

Kaduna State Police Command is yet to comment on the incident. Efforts made to contact the police spokesman in the state, ASP Mohammed Jalige, did not yield result as he neither answered the calls made to his phone number nor responded to text messages sent.

Earlier, some gunmen had attacked Apiye Jim village in Atyap chiefdom of Zango-Kataf Local Government Area, where they killed 11 persons.

The attack, according to a source, happened on Sunday evening.

Although there is no official confirmation from either the state government or the state police command, spokesperson for the Southern Kaduna Peoples Union (SOKAPU), Mr Luka Binniyat, confirmed the attack.

Binniyat said, “It is very true. They also killed another man in Atakshusho village about three kilometres from the initial scene of crime as they were retreating to make an escape.

“Recall that an ECWA Reverend was murdered just on the outskirts of Zangon Kataf town, which our people have always complained of harbouring killers, time and again.

“As usual, no one has been apprehended. We are awaiting details of the killings, after which we shall issue a statement.”

He said many of the villagers were still missing after Monday attack, but noted that, so far, no fewer than 11 lifeless bodies had been recovered.

According to him, the attackers came in large numbers and perpetrated the act in a jiffy.

He added, “They (attackers) came while it was raining and divided themselves into groups. They targeted specific houses and when done, left immediately.

“Scores of the villagers are missing at the moment. It’s impossible for one to ascertain the number of those injured and even those killed; but so far, l have counted and found 11 dead persons in different locations.”