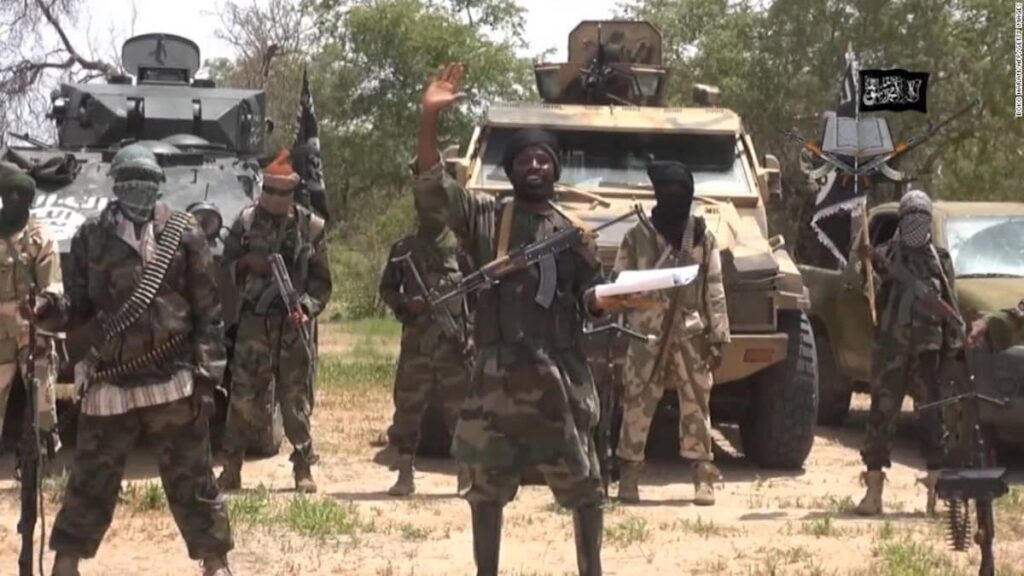 Boko Haram members are relocating from Sambisa Forest in Borno State and regrouping in another forest, Rijana, in the Chikun Local Government Area of Kaduna State, the Department of State Services has warned.

The alert given through a leaked memo, according to a report by The PUNCH, indicates that the insurgents are trying to link up with their colleagues in the area.

The memo was meant for Nigeria Security and Civil Defence Corps and other security agencies to be on the alert.

It was dated September 9, 2021 and signed by B.O Bassey, acting deputy commandant-general of the Nigeria Security and Civil Defence Corps, intelligence and investigation.

The document is titled, ‘Re: Update on relocation of Boko Haram terrorists (BHTs) to Rijana general area in Kaduna State’.

According to the memo, senior Boko Haram members are planning to team up with one Adamu Yunusu and his supporters.

It read in part, “Sequel to a memo dated September 2, 2021 received from the Ministry of Interior on the above subject matter, upon an intelligence report from the office of the director-general, Department of State Services, national headquarters, Abuja, dated August 20, 2021 with reference no S.314/31/B/2915,” it read.

“It has been uncovered, plans by senior Boko Haram fighter, Ibrahim (FNU) alongside his foot soldiers relocating from ‘Sambisa Forest in Borno State to Rijana Forest in the Chikun Local Government Area of Kaduna State with a view to joining their counterparts under the leadership of one Adamu Yunusu (aka Saddiqu).

“In light of the above, you are hereby directed to step up surveillance and intelligence gathering on the aforementioned areas and environs.”