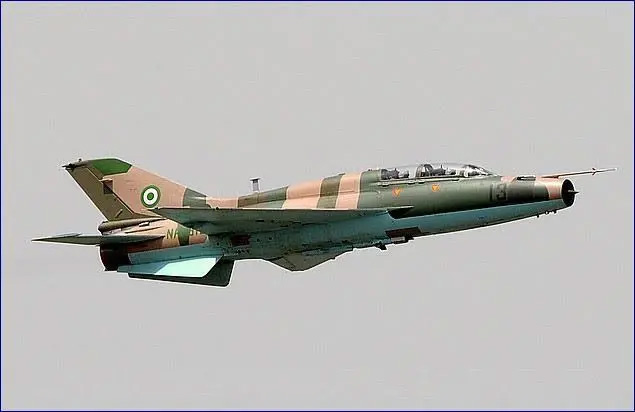 The second batch of the A-29 Super Tucano fighter jets ordered by Nigeria to boost the war against insurgency and banditry is on its way to the country.

Personal Assistant to President Buhari on New Media, Bashir Ahmad, disclosed on his verified Facebook page in the early hours of Tuesday, September 21.

Ahmad wrote: “The second batch of the A-29 Super Tucano fighter jets acquired by President Muhammadu Buhari to boost the war against insurgency and banditry has departed the United States for Nigeria.”

Recall that the Nigerian Air Force (NAF) had on Thursday, July 22, 2021 took delivery of the first batch of six A-29 Super Tucano aircraft from the US.

Subsequently, the six newly acquired A-29 Super Tucano fighter jets were inducted into the NAF Order of Battle on Tuesday, August 31, at the Presidential Air Fleet Apron of the Nnamdi Azikiwe International Airport in Abuja.

Nigeria purchased the A-29s through the U.S. Foreign Military Sales (FMS) programme, the United States Embassy in Nigeria said in a statement.

The total sale is said to be valued at almost $500 million, making it the largest FMS program in sub-Saharan Africa.

“The A-29 is a prime tool to help Nigeria combat violent extremism and is vital to sustained deterrence,” said Gen. Jeff Harrigian, U.S. Air Forces in Europe-Air Forces Africa commander, at the induction event.