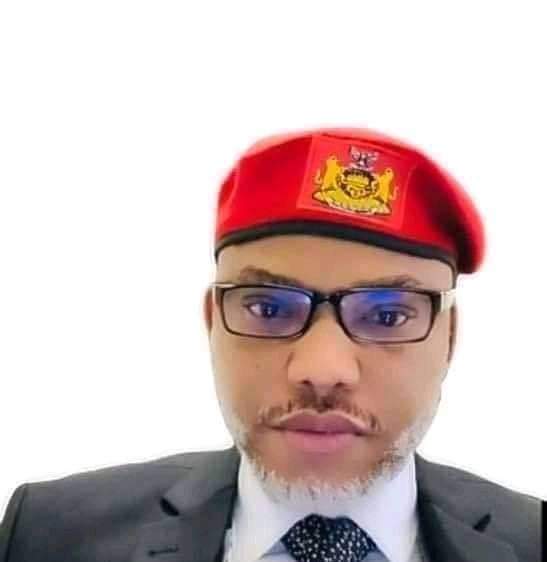 The suit filed by the leader of the proscribed Indigenous People of Biafra, IPOB, Mazi Nnamdi Kanu, against the Federal Government has been adjourned to October 7 for further hearing.

Vacation judge, Justice K. C. K. Okereke of the Abia State High Court, before adjourning the matter today, ordered that it be transferred back to the State Chief Judge for re-assignment as his vacation elapses September 30.

The judge noted that Kanu shall be entitled to certain reliefs against any party that fails to respond timely to the suit.

He had earlier granted Kanu leave to serve all respondents by substituted means through a publication in two national dailies.

Kanu had, through his special counsel, Mr. Aloy Ejimakor, sued the Federal Government of Nigeria for his “extra-ordinary rendition from Kenya”.

He demands, among other things, that he be returned to Kenya where he was “abducted”, and then to Britain where he resides; and paid N5 billion for the gross violation of his fundamental human rights.

However, the first to the sixth respondents did not appear in court, nor were they represented by any attorney.

Counsel to Kanu had prayed the court to foreclose any further opportunities to the other respondents, who did not appear in court to file any other counter-affidavit.

But the judge said granting the prayer would be speculative.

Later in an interview with our correspondent, Kanu’s lawyer, Ejimakor, expressed optimism his client would get justice in the end.

Ejimakor who appeared for Kanu in company of several lawyers including Patrick Agazie and Wilson Kalu, expressed confidence in the capacity of the Abia High Court to uphold the law by enforcing Kanu’s human rights.

He said that the judiciary remained the last hope of the common man, arguing that in democracy, court orders should be respected by all.

His words: “There is an unbroken chain of federal government’s violations of Kanu’s constitutional rights that started with the lethal military invasion of his home in Umuahia and his flight to safety in 2017 and his extraordinary rendition to Nigeria in late June 2021.

“At today’s hearing, it emerged that out of the eight respondents, only two — the DSS in Abuja and Umuahia — have filed their reply to the Suit but their processes were filed out of time.

“Nothing was received from the other six respondents, which included the Federal Republic of Nigeria, the Attorney-General of the Federation and the Nigerian Army.” 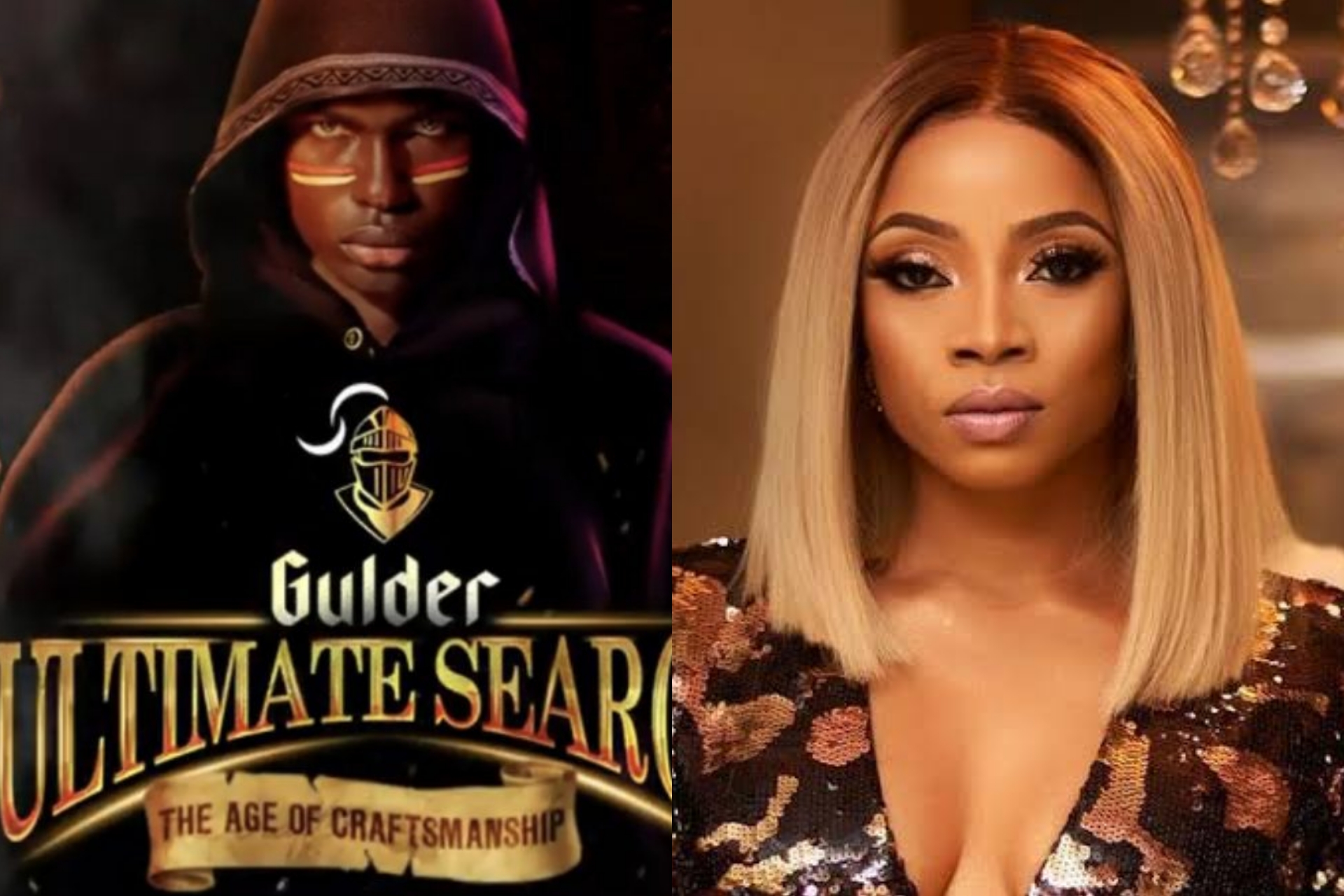 Ortom: I’m still consulting with God whether to run for Senate in 2023 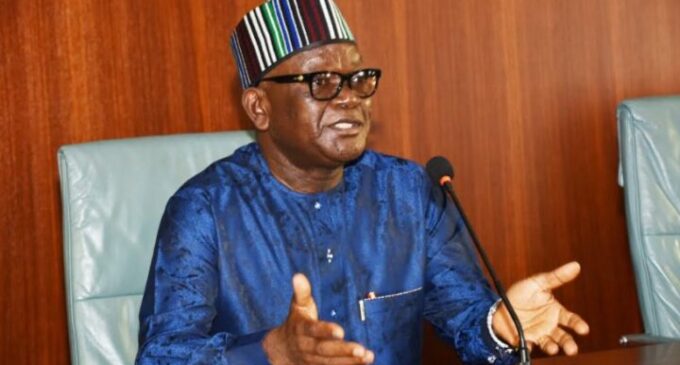 Benue State Governor, Samuel Ortom, says he has not taken a decision whether he will contest for a seat in the Senate in the 2023 elections.

Ortom, speaking with journalists on Saturday, said he was still consulting with God over the matter.

“I am still consulting with God because I do not take any decision without consulting my God. If he says yes, I will go ahead and contest, but if He says no, I will obey his decision,” he said.

The governor also said reports of division in the Peoples Democratic Party should be ignored, as members had been working in unity.

He said, “The PDP as a party made mistakes in the past and has learnt a lot of lessons from its mistakes and it is fully prepared to take over the leadership of the country from the APC.

“This is the resolution of the zoning committee and it is graciously accepted at the national level. Nobody has begrudged the decision. It is widely accepted by all PDP members.”