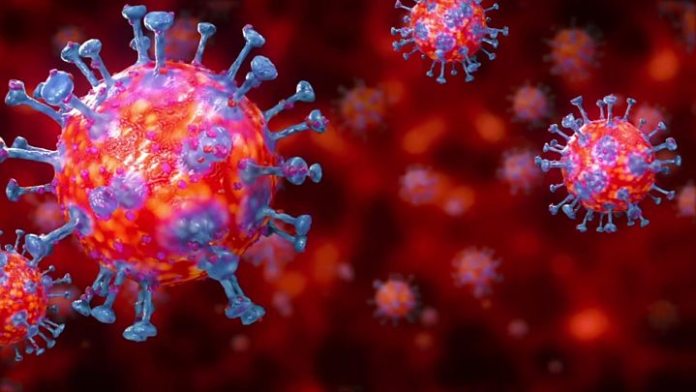 Fourteen states and the Federal Capital Territory, FCT, have announced 513 new cases of COVID-19 on Tuesday, according to figures released on Wednesday morning by the Nigeria Centre for Disease Control, NCDC.

The NCDC added that the 513 new cases bring the total number of infections in the country to 202,704.

The additional 513 COVID-19 infections, on Tuesday indicates an increase from the 393 cases reported on Monday.

It added that Lagos State led the chat with 132 news cases, higher than the 86 cases it recorded the previous day.

The disease agency said that the country had tested a total of over 2,997,060 million samples from its roughly 200 million population.

It added that a multi-sectoral national emergency operations centre (EOC), activated at Level 2, continued to coordinate the national response activities.

The public health agency disclosed that there were over 8,685 active cases across the country.

Meanwhile, the NCDC noted that the pandemic had challenged the world greatly but had also provided clarity on what the world needed to do to secure its future.

“History will not judge us kindly if we fail to build on the gains of the COVID-19 response.

“We remain committed to strengthening partnerships that will enable us to build back better for national and global security,” it said.

According to it, “I wish to re-emphasise that we must fervently avoid complacency and continue to abide by the given Non-Pharmaceutical Interventions.

“Remember that Nigeria is a well-traversed country and is susceptible to further importation of the virus, especially when there is clear evidence that the third wave of the COVID-19 pandemic has begun across the continent.

“It is important to emphasise that it is in the interest of public safety and collective well-being of Nigerians that the federal government has made available these vaccines free for all eligible persons,” the NCDC announced.

“Lets make ourselves and loved ones available and get inoculated,” it advised. 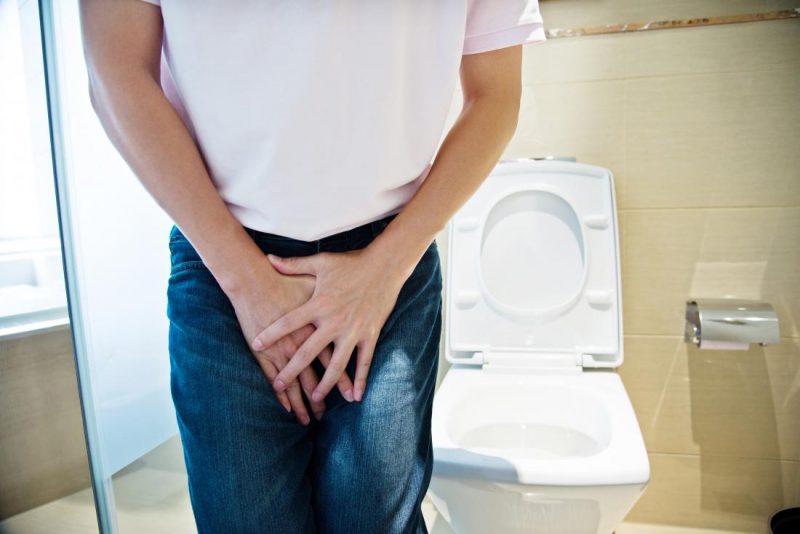 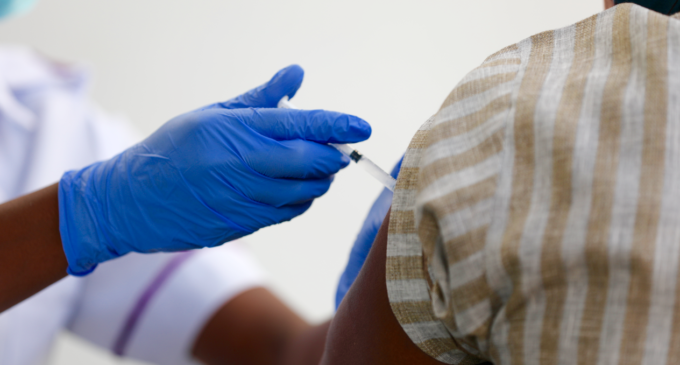 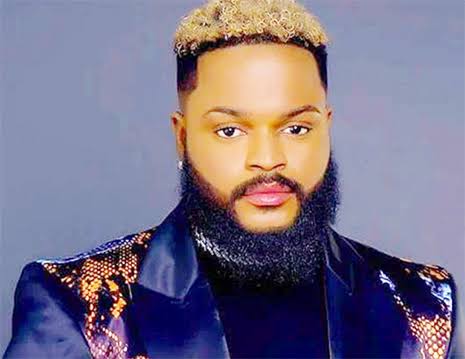