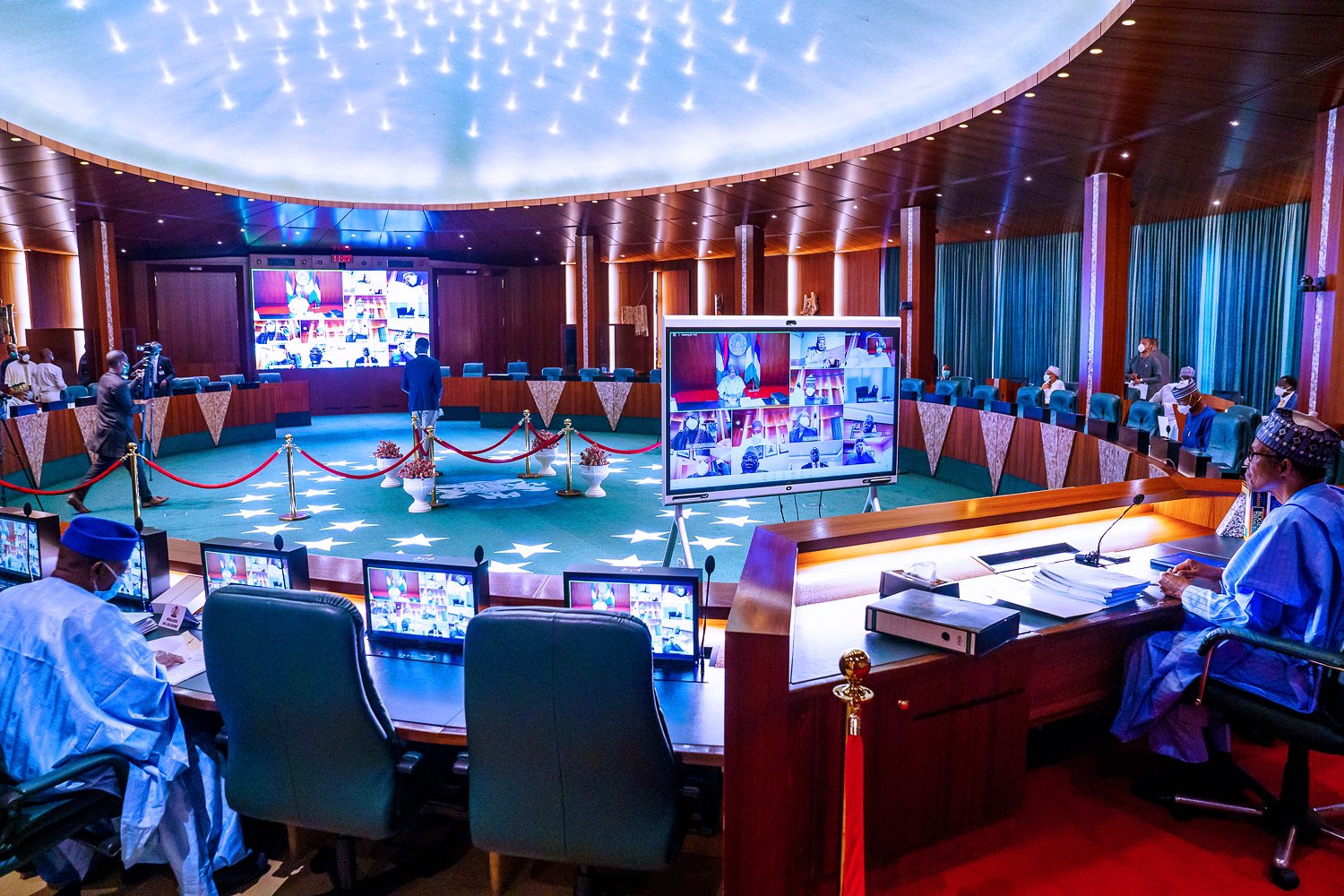 The Federal Executive Council (FEC) has approved N1,039,000,000 for contracts variation in the ministries of Health and Water Resources.

The Minister of Information and Culture, Alhaji Lai Mohammed, disclosed this Wednesday after the federal cabinet meeting presided over by Vice President Yemi Osinbajo at the Presidential Villa, Abuja.

He said: “On behalf of the Honourable Minister for Water Resources, I want to report that the Honourable Minister for Water Resources presented a memo to Council today, seeking Council’s approval for the revised estimate costs and extension of the contract of the consultants supervising the project from an initial sum of N98 million to N203 million.

“The Bagwai Water Dam Irrigation project in Bagwai local government area of Kano State actually was commenced, the initial contract was actually awarded year 2005 and due to several logistics problems, the project is still on and just recently the FEC actually approved an augmentation of the entire contract and that means also that the mandate of the consultant supervising the construction would also have to be reviewed.

The minister said the council also approved an upward review of the contract for the emergency supply, installation and maintenance of the 38 oxygen plants all over the country in the sum of N836 million.

“Regrettably, the four companies also came back recently with the same complaints ranging from fluctuation in the foreign exchange and the scarcity of the material all over the world as a result of COVID-19.

“So, he presented a memo for augmentation in the sum of N836 million and this was also approved today.”

He further announced the listing of the Kwagh-Hir Theatrical Performance on UNESCO’s representatives’ list of the Intangible Cultural Heritage of Humanity.

The minister said: “In my capacity as Minister of Information and Culture, I also presented a memo seeking for the ratification of the United Nations Tourism Organisation Framework Convention on Tourism Ethics 2020.
“In 2019, at St. Petersburg, Russia Federation, the General Assembly of the United Nations Tourism Organisation approved the framework and legal framework of the Convention of Global Ethics on Tourism and I brought a memo to Council today and Council graciously ratified that convention.

“I also informed Council today that we finally succeeded in listing the Kwagh-Hir Theatrical Performance on UNESCO’s representatives’ list of the Intangible Cultural Heritage of Humanity.

“This journey actually started in 2006. Those of us who are familiar with Kwagh-Hir, which is the Tiv theatrical performance, is one of the flag-ship of our cultural performances in Nigeria. It actually started as a form of storytelling, then dramatised and is supposed to teach morals to our people.

“Like I said, 2019 we succeeded in getting Kwagh-Hir Theatrical Performance listed. We have several other applications before UNESCO, which we want to push forward.

“The major advantage of having these cultural realities listed is that it draws and attracts tourism traffic and tourists to the country. At the same time, it attracts funding for the conservation and preservation of this intangible heritage.”