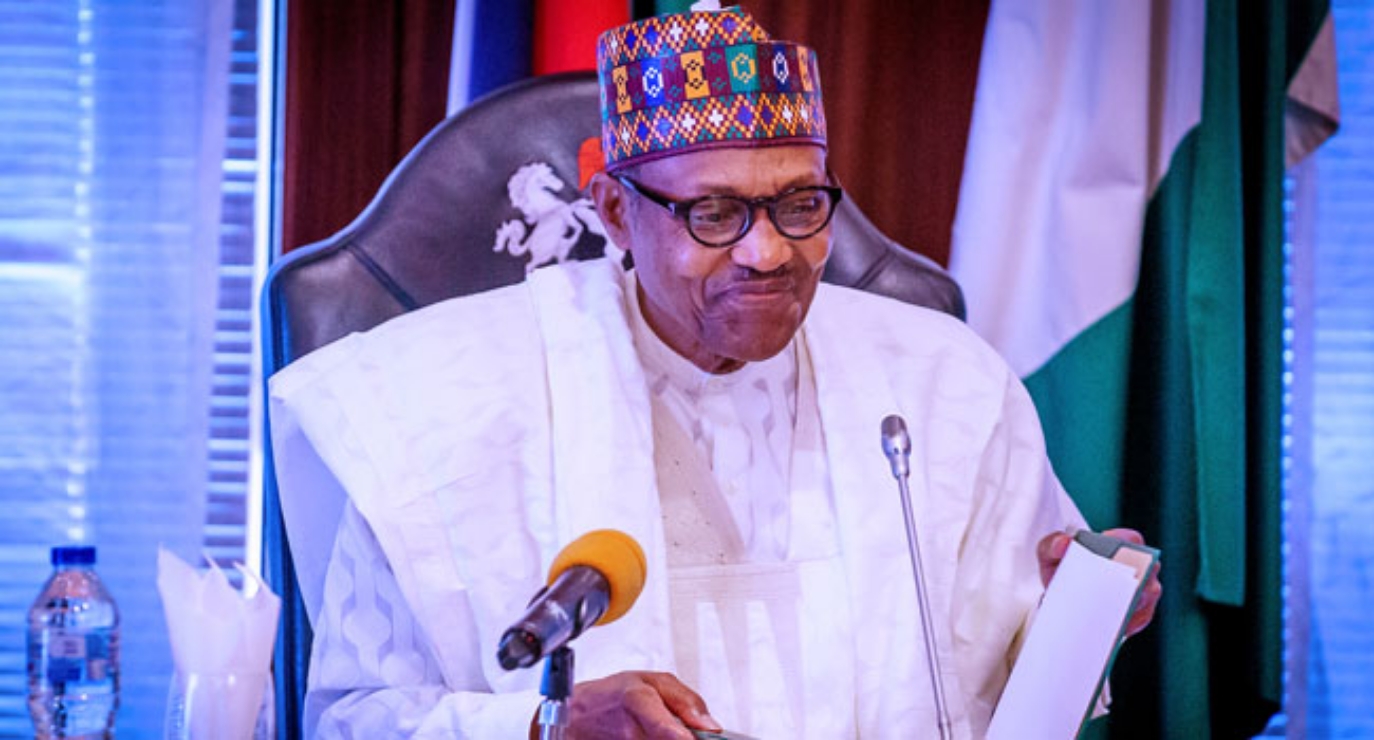 Socio-Economic Rights and Accountability Project (SERAP) has urged President Muhammadu Buhari to direct the Attorney General of the Federation and Minister of Justice Abubakar Malami to publish names of those indicted in the alleged misappropriation of over N6 trillion in the running of the Niger Delta Development Commission (NDDC) between 2000 and 2019, as documented in the recent Forensic Audit Report on NDDC.

In the open letter dated 25 September 2021 and signed by SERAP’s Deputy Director, Kolawole Oluwadare, the organisation also urged him to direct Malami and appropriate anti-corruption agencies to promptly bring to justice anyone suspected to be responsible for the missing N6 trillion, and to fully recover any misappropriated public funds.

SERAP said it was in public interest to promptly publish names of those indicted in the audit report and to ensure that they face appropriate prosecution.

The letter read in part: “Despite the country’s enormous oil wealth, ordinary Nigerians have derived very little benefit from trillions of naira budgeted for socio-economic development in the region primarily because of widespread grand corruption, and the entrenched culture of impunity of perpetrators.

“The level of grand corruption in the NDDC and the devastating effects on poor Nigerians are serious enough to meet the requirements of crimes against humanity under the Rome Statute of the International Criminal Court, to which Nigeria is a state party.

“The public interest in publishing the names of those indicted by the audit report outweighs any considerations to withhold the information, as there would be no prejudice against those whose names are published as long as the information is appropriately framed and truthful.

“The audit report raises prima facie evidence of grand corruption and its staggering effects in the Niger Delta. Nigerians have the right to know the names of those indicted and other details in the report, as guaranteed under the African Charter on Human and Peoples’ Rights and the Freedom of Information Act.

“Publishing widely the report and the names of those indicted would remove the possibility of obstruction of justice, and provide insights relevant to the public debate on the ongoing efforts to combat grand corruption and the longstanding impunity of perpetrators in the country.”

Fayemi: All Governors Have Resolved to Dump Open Grazing