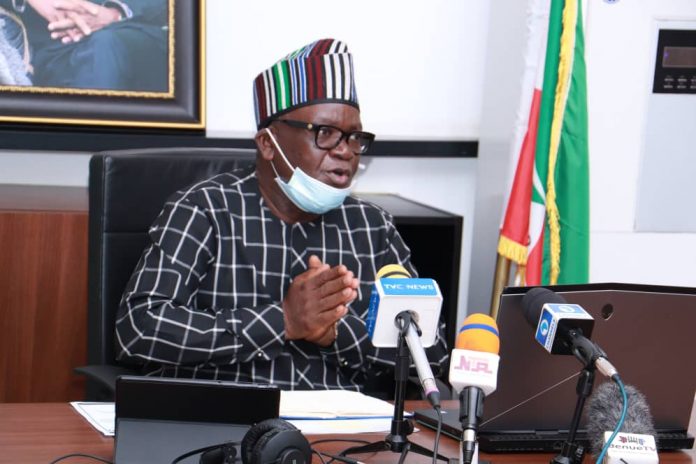 Chief of Staff to the Benue State Governor, Pastor Terwase Orbunde, alongside four commissioners have tendered their resignation letters to enable them face their 2023 political ambitions.

While the former Chief of staff, Orbunde, former Environment Commissioner and the former Education commissioner are eyeing the seat of their principal in the coming election, Addingi who exited the information and her counterpart of Youth and Sports, Ojotu are warming up for House of Representatives in their various localities.

They former appointees confirmed their resignation separately to newsmen in Makurdi, stressing that they were hopeful to attain newer heights in their different political career.

The resignations are in compliance with Governor Samuel Ortom’s directive that his political appointees nursing ambition to contest elections in 2023 should leave his cabinet latest on September 30, 2021.

Meanwhile, Orbunde in a statement said, he tendered his resignation having completed his tour of duty and being led by God to be available for another assignment as Governor.

He noted that the journey that led to his present exit from office started in 1995 when Governor Ortom approached him to anchor his Governorship Campaign and that he commenced activities towards the realization of the ambition in 2012.

He added that although there were dramatic twists and turns, God, through the people of Benue, gave his principal electoral victories in 2015 and 2019 culminating in his appointment and reappointment during the two tenures.

Orbunde stated that his participation in the Ortom administration afforded him the opportunity to broaden his perspectives, get further extensive exposure, acquire cognate experience, and build capacities in the service of the people.