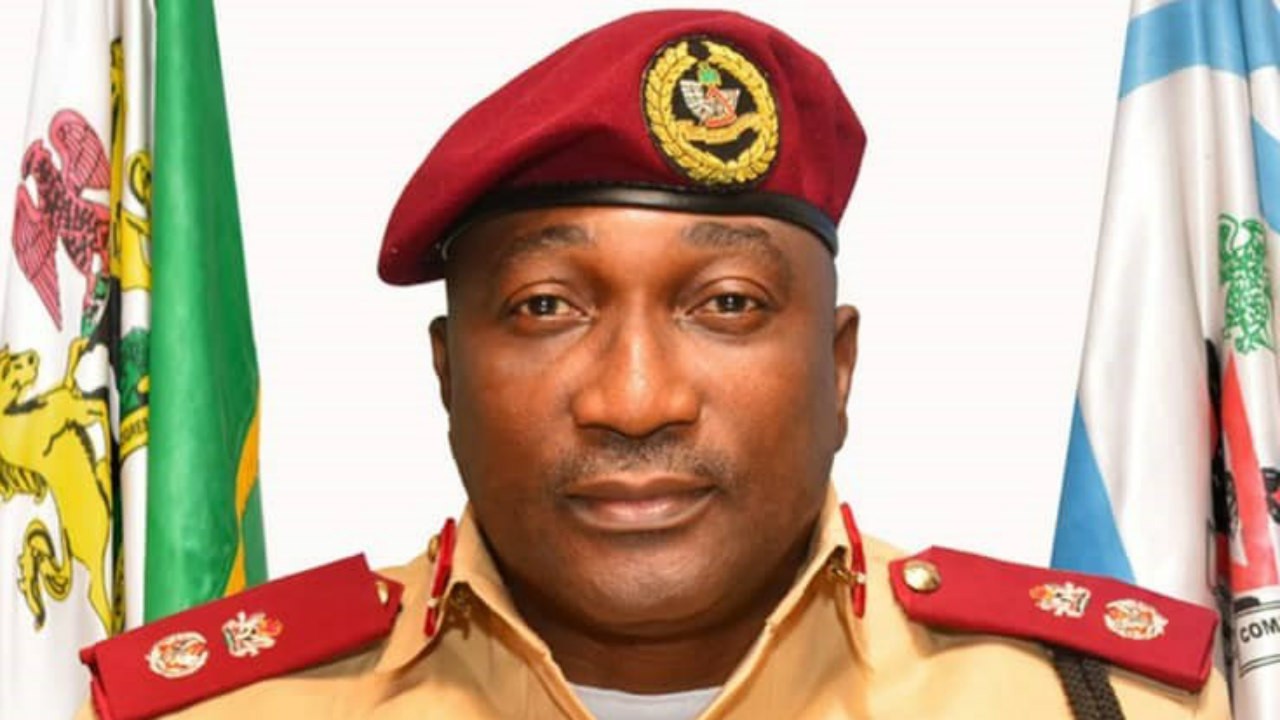 The News Agency of Nigeria (NAN) reports that the theme of the 2021 campaign is “Maintain Safe Speed, Avoid Night Driving and Enjoy Quality Road Experience”.

He said that the theme of the campaign was in line with the United States’ strategies to reduce fatalities by 50 per cent.

Ogungbemide suggested that road speed limit consciousness should be reduced by 30 kilometres per hour.

“We have noticed that major crashes occur at night, that is why we are pleading with drivers to shun night driving as much as possible.

“Night driving is dangerous in view of insecurity; rescue efforts are also difficult in the night.

“So, if you love yourself, try and avoid night driving because there is no assurance of good visibility while driving at night,” Ogungbemide said.

Gov. Babajide Sanwo-Olu, in his remark, regretted the massive damage caused by road traffic accidents, noting that the figures were always rising.

“Road crashes are the leading causes of deaths in the world with at least 1.3 million deaths, according to the year 2018 global status reports by the world Health Organisations (WHO).

“It is sad to still note that Africa is the worst hit continent with road crashes at 26.6 per cent, which means that one, out of every four road crashes, is in Africa.

“There is no denying the fact that Lagos is an important artery of the nation’s economy in the ’ember months.

“It is, therefore, wise to maintain safe speed and embrace minimum safety standards as most road crashes are caused by human factors,” Sanwo-Olu said.

He advised drivers not to travel without fire extinguishers so as to reduce the possibility of explosion from fire.