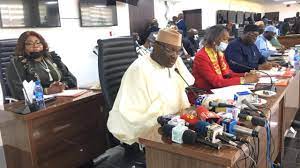 The Independent National Electrical Commission (INEC) says in spite of security challenges, it is determined to proceed with the Anambra governorship election as scheduled. The election is billed to hold on November 6.

Mahmood Yakubu, INEC chairman, spoke on Tuesday at an emergency meeting of the inter-agency consultative committee on election security (ICCES) in Abuja.

Yakubu said during the last ICCES quarterly meeting on September 9, concerns were raised by the committee on the security situation in Anambra and neigbouring states, and how it might affect preparations for the conduct of the Anambra governorship election.

He said the security situation had deteriorated since the last meeting, as many lives had been lost and property destroyed in the state.

Yakubu, however, said INEC would continue to work with security agencies and other stakeholders in the state to ensure the success of the election.

“From reports that we have received, the stated goal of many of the attackers is that the governorship election scheduled for November 6 must not hold,” Yakubu said.

“This is worrisome for the commission. We are deeply concerned that specific electoral facilities and materials could once more become targets of attack.

“We wish to assure the people of Anambra state that the commission is determined to proceed with the election as scheduled.

“To underscore this determination, the commission is implementing two more activities on the timetable for the election in the next few days. The register of voters will be presented to political parties in Awka on Thursday, 7th October 2021. On the same day, the commission will publish the final list of candidates for the election.

“We are confident that at the end of this meeting, we will firm up on specific measures necessary to further guarantee the safety of all persons involved in the election from the voters, election officials, observers, media organisations and the security of election materials.”

Yakubu said the commission is already recovering from the attack it suffered in Akwa when one of its offices was attacked by gunmen in May.

“Happily, we have almost fully recovered from that attack. The destroyed buildings have either been completely repaired or are nearing completion and we have fully replaced the materials destroyed,” he said.

“This rapid recovery has only been possible because this is an off-season election. We have sourced some of these materials such as the 326 electric generators and vehicles destroyed in the attack from neighbouring states.

“However, should we again lose vital materials and facilities, the ongoing preparations will be adversely affected. This is particularly worrisome because the security agencies have also become prime targets of these mindless attacks.

“At the same time, deployment for the election will involve the movement of huge consignments of sensitive and non-sensitive materials to the 21 local government areas (LGAs) of the state, 326 wards or registration areas and 5,720 polling units. That means over 6,000 locations to be protected.

“If we add that to about 26,000 officials that will be deployed for the election, we begin to appreciate the magnitude of the challenge of securing the Anambra governorship election which is only 32 days from today.”

Price of Nigeria’s brand of crude hits $80.70 per barrel 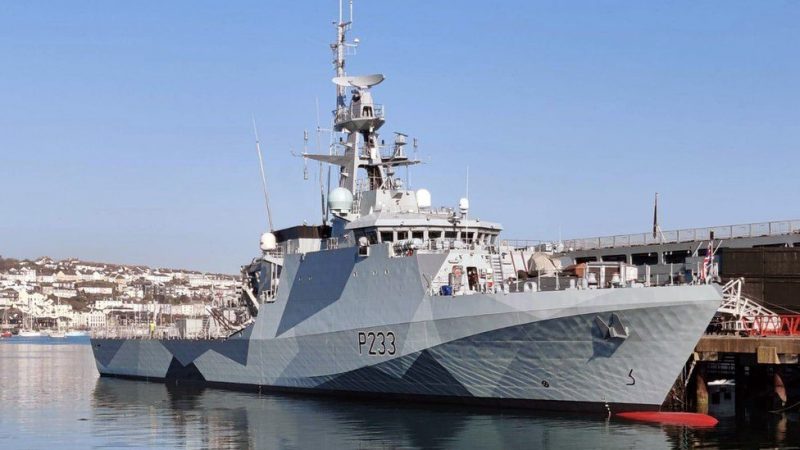 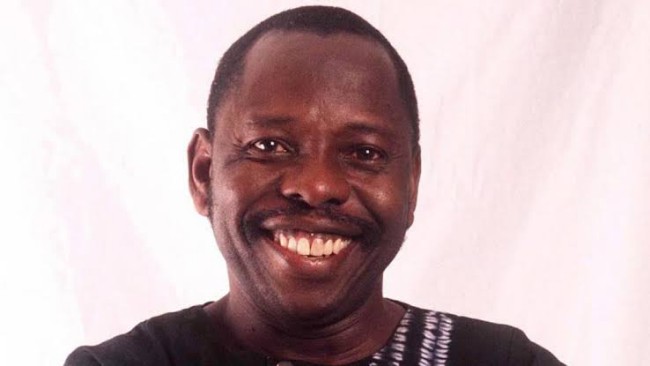