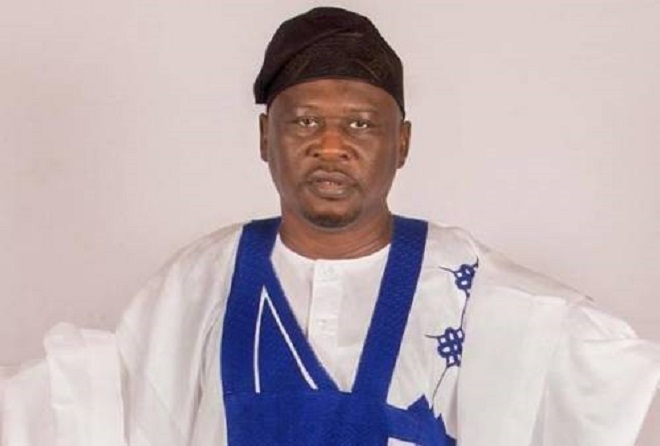 They said this on Saturday at the meeting of all members of the Electoral Sub-Committee ahead of PDP national convention scheduled for October 30.

Fintiri, who equally chaired Electoral Sub-Committee, while fielding questions, said: “The highest decision organ of the party has taken decision. Which is the NEC. And I think that decision is final. It is binding on all of us members. And we will abide by it. And that is what we are working on.”

The NEC had endorsed the report of Governor Ifeanyi Ugwuanyi of Enugu State – led Zoning Committee which zoned the position of the party’s next National Chairman to the North and recommended that the current elective NWC positions in the party should be swapped between the North and the South.

The governor of Adamawa State said the convention timetable had been revised since the zoning committee had completed its assignment, stressing that the NCOC was working at high speed to kick the ruling All Progressives Congress (APC) out of government in 2023.

“The date of the convention still remains, which is the 30th and 31st of October. The venue has been scheduled. That is the Eagle Square. And our delegates across the country are being sensitised.

“And we will start selling of forms. The screening and appeal is expected to end on or before next (this) week going by the revised timetable. They will be free to start campaigning across the country for us to have a convention on the 30th.

“The electoral committee has been sensitised. They will be trained at the most appropriate time for them to be abreast of their job.”

On consensus, Fintiri said: “It is too early for us to discus consensus at this stage because this is a democratic party. It is open for contest and if the issue of consensus arises, it is also captured in our constitution.”

On delegates, he said: “The size of delegates is still being compiled. PDP is a big party. It has produced a lot of good leaders for this country. We are compiling their list. But we are not expecting anything less than 4000 to 6000 delegates.”

On convention budget, he said Sub-Committees would begin to receive funds by Monday and Tuesday after its approval.

While also speaking on zoning, the governor of Bauchi State said: “We have resolved the issue of zoning. The PDP is a mature party. We have learnt our mistakes, we are not going to play to the gallery the way and manner our detractors or our competitors want us to be.

“We will always resolve our issues, so zoning is over. We have really gone over this issue. What we are looking forward to is the emergence of Chairman from the North, who will give us a leadership that we require to form a government in 2023.”

NUPENG to embark on nationwide strike over bad roads