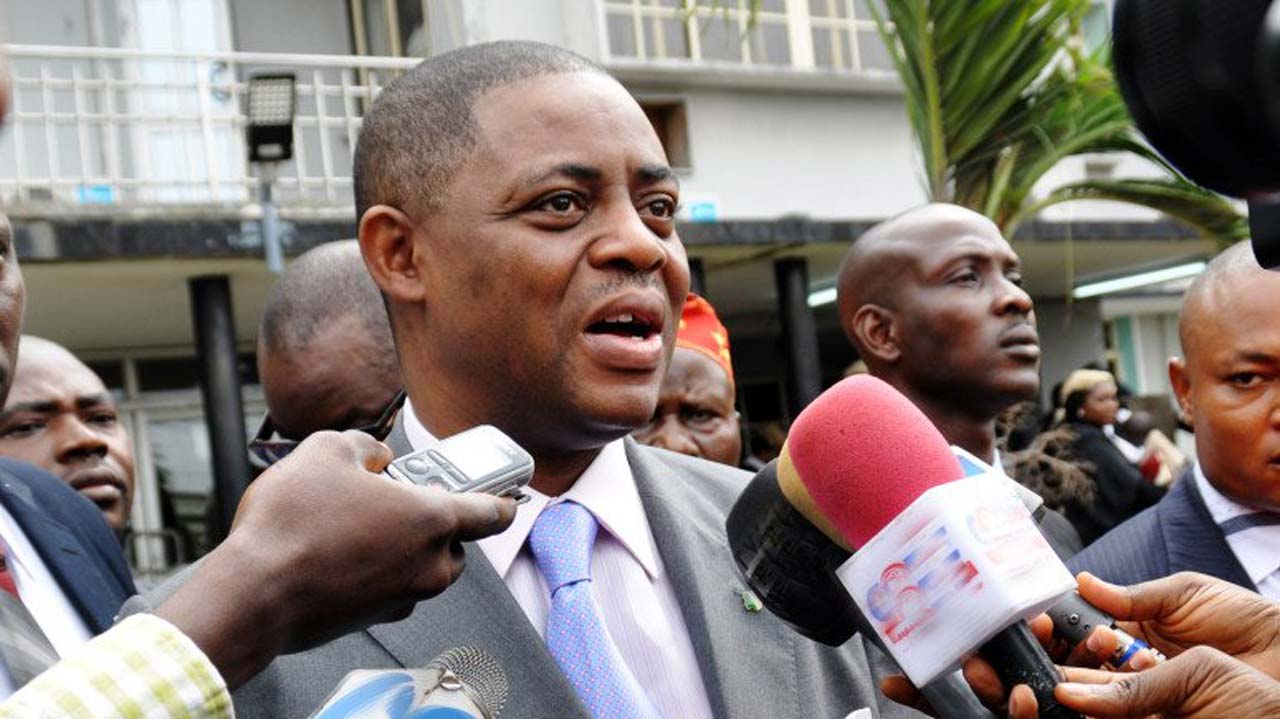 Operatives of the Economic and Financial Crimes Commission (EFCC) have arrested a former Minister of Aviation, Femi Fani-Kayode.

Fani-Kayode was nabbed and subsequently taken to the Lagos Zonal Office of the anti-graft agency for alleged manipulation and forgery of a medical report which he allegedly procured to evade his trial.

The former minister, it was gathered, after arriving at the Lagos office of the commission in company with his lawyer at about 1:05pm, answered a series of questions from crack detectives of the anti-graft agency.

Spokesman of the EFCC, Wilson Uwujaren, who confirmed Fani-Kayode’s arrest to Daily Trust via telephone, did not give further details and he did not disclose whether he would be released Tuesday night after interrogation as at when filing this report.

“Yes, he’s in our custody. But I can’t say whether he would be released this night,” Uwajaren told our correspondent.

The politician is standing trial over an alleged N4.6 billion fraud before Justice Daniel Osiagor of the Federal High Court sitting in Lagos.

He was charged alongside a former Minister of Finance, Nenadi Usman, and two others on 17 counts of conspiracy, money laundering, and fraud.

At the last sitting of the court on October 13, the judge had imposed a cost of N200,000 on him due to his failure to appear before the court for his re-arraignment following the transfer of the former trial judge, Justice Rilwan Aikawa.