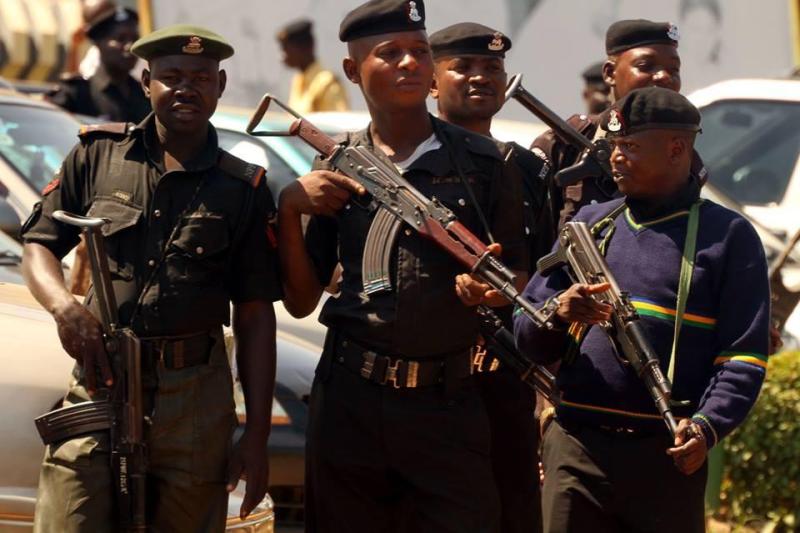 The police have rescued 24 persons, including five students, kidnapped while writing their Senior Secondary School Certificate Examination (SSCE) in the Shinkafi Local Government Area of the state.

The Commissioner of Police in the state, Mr Ayuba Elkanah, stated this while handing over the rescued victims to the state government on Tuesday in Gusau.

Among those rescued are four students of Government Secondary School, Birnin Yero, who were writing their SSCE examination and one other student of Federal Polytechnic, Kaura Namoda.

He said, “On Nov. 22, at about 1900hrs, Police Tactical Operatives deployed on the Shinkafi axis, while on search and rescue operations, with regards to the abduction of the students and other victims, acted on intelligence and rescued the students, along with eight others.

“The victims, who spent 60 days in captivity, have now been rescued unconditionally.”

He said they would undergo medical checks and police debriefings before being handed over to the state government to be reunited with their families.

The police commissioner also said the police tactical team deployed on Gusau-Tsafe-Funtua road on Nov. 22 succeeded in rescuing 11 passengers abducted by armed bandits while travelling in the night.

He added that the travellers were plying the road at about 11.30 pm. in two Golf 3 vehicles, with registration numbers: AE 535 ARG and GUS 274 XF.

Elkanah, however, said all the rescued travellers had been debriefed and reunited with their families.

He said, “I want to use this opportunity to warn members of the public, especially travellers and commercial drivers, that the order of the state government restricting the movement of travellers into the state at night time is still in force.

“Considering the time and period in which the bandits block the road and abduct innocent people, the command, under my watch, will arrest and prosecute any person or group of persons found violating this order.”