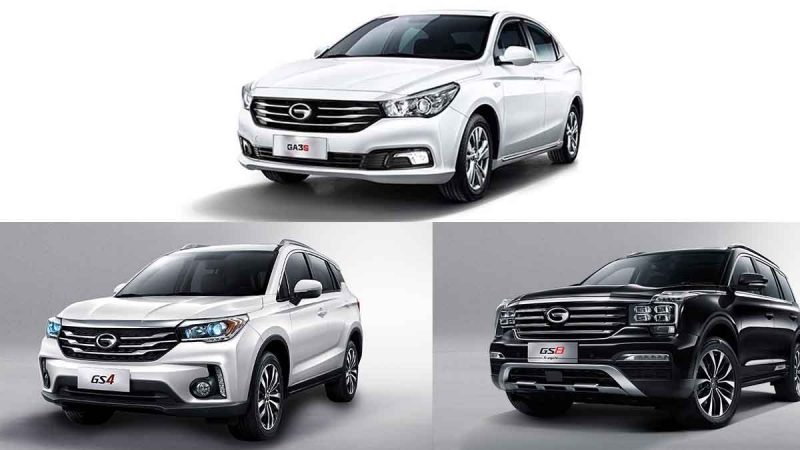 Chinese automotive products used to be viewed with skepticism in Nigeria. But those days are gone. From sedan to pickups, Sport Utility vehicles, mini buses and trucks, the Chinese vehicles have shown strong presence and even now dominate certain segments of the nation’s market.

For instance, commercial buses like Yutong Jinbei, Foton, Joylong and others now give the Japanese brands like Toyota and Nissan a serious fight in their categories.

Changan is one of the top four Automobile groups in China and top selling domestic Chinese automobile brand, which boasts of an industrial history stretching back 153 years. It is now entrenched in Nigeria, courtesy of Zahav Automobile Co, a member of Stallion Group, Nigeria’s representatives for Changan automobile brand.

In Nigeria’s mass transit sector, the Chinese brands have significantly offered relief, comfort and durability to the nation’s transporters.

Yutong, represented by Lanre Shittu in Nigeria, is noted for its intra-city buses, inter-city (luxury) coaches as well as medium and long models designed for BRT (Bus Rapid Transport) currently being operated by the Lagos State Government.

For the heavy duty equipment and trucks, Dangote Group has been in partnership with China’s Sinotruck. In 2017, it partnered with Chinese heavy duty truck group, Sinotruck, to set up a $100 million plant to assemble trucks and cars in Nigeria for local use and export.

Today, the Dangote Group, which boasts of a fleet size of 12,000 trucks, is largely of Yotoung brands.

In the same vein, recently, Chinese automaker, CIG Motors and the Lagos State government signed a joint venture agreement that will culminate in assembling of cars that are easy to maintain and low on fuel consumption and gas emission in Lagos.

According to the Lagos State Governor, Babajide Sanwo-Olu, Lagosians should expect a roll-out of vehicles from this plant within the next 18 months.

“As we formally sign the Joint Venture Agreement for the establishment of Motor Assembly Plant, Lagosians should expect a roll-out of vehicles from this plant within the next 18 months,” the governor said.

Although, the Chinese are not yet there when it comes to first class automobiles, one could attest to the fact that the Chinese models being introduced into the market today are much more improved compared to the earlier models launched into the country years back.