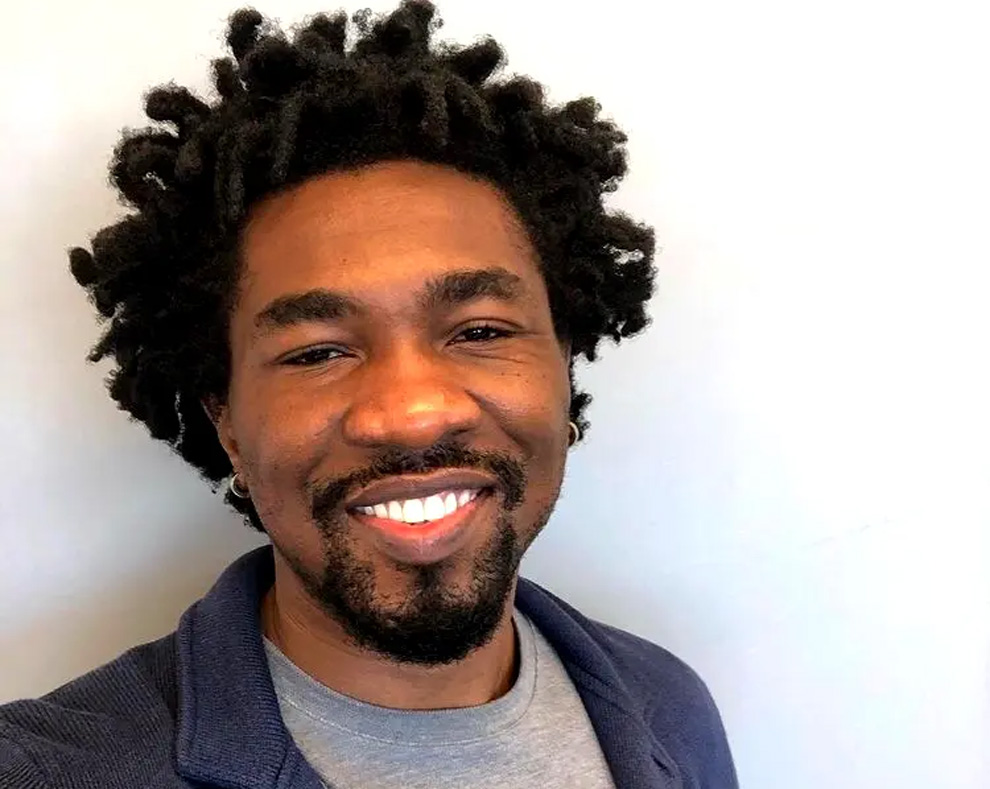 One of the most talked-about BBNaija season 6 housemates, Akpore Boma, has said that 98% of married men in Nigeria have girlfriends.

Boma, who was allegedly romantically involved with a married housemate, Tega Offiong Dominic-Ajebo, in the BBNaija season 6, made this known during the reunion show that aired on Thursday night with other housemates.

You would recall that Boma and Tega made news after they had an amorous affair while in the BBNaija house, and were criticised by viewers of the show.

While some dragged Tega for being with a man other than her husband, others slammed Boma for having an affair with a married woman.

However, the businesswoman, Tega earlier this year revealed that her marriage with Ajebo Lawrence ended in 2020, which was before the show.

Tega, while defending the romantic affair she had with Boma during the show, told Ebuka and other housemates that she decided to use marriage as a strategy on the show which led to numerous backlash.

“During our conversations and introductions, I just said well I’m married and I have a kid. That was supposed to be a strategy.

“Getting deep into the show, I then discovered that this was doing something great in a bad way to me.”

On his own part, Ebuka had asked Boma “Why did you think that going all-in with Tega, a married woman was the route to go in the house?”

Boma responded saying “I didn’t say that, what I did was right or wrong but I knew something that other housemates didn’t know, Tega told me she was separated at that time.”

Furthermore, Tega insisted that what she had with Boma was just friendship and everything that happened was just a game. No feelings

Boma who further justified his action with Tega stated in clear terms that 98% of married men have girlfriends in Nigeria. 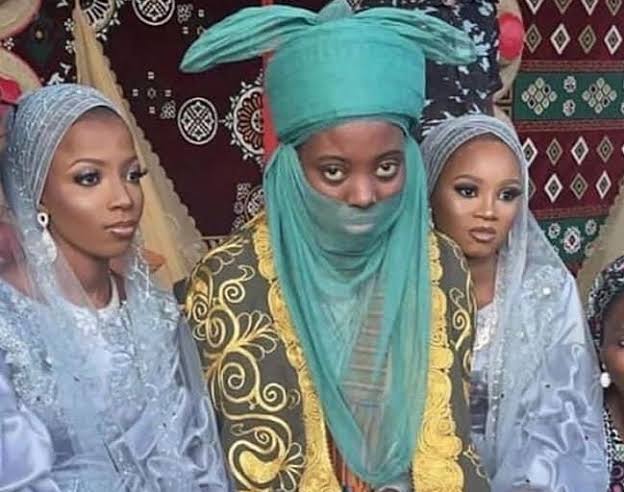 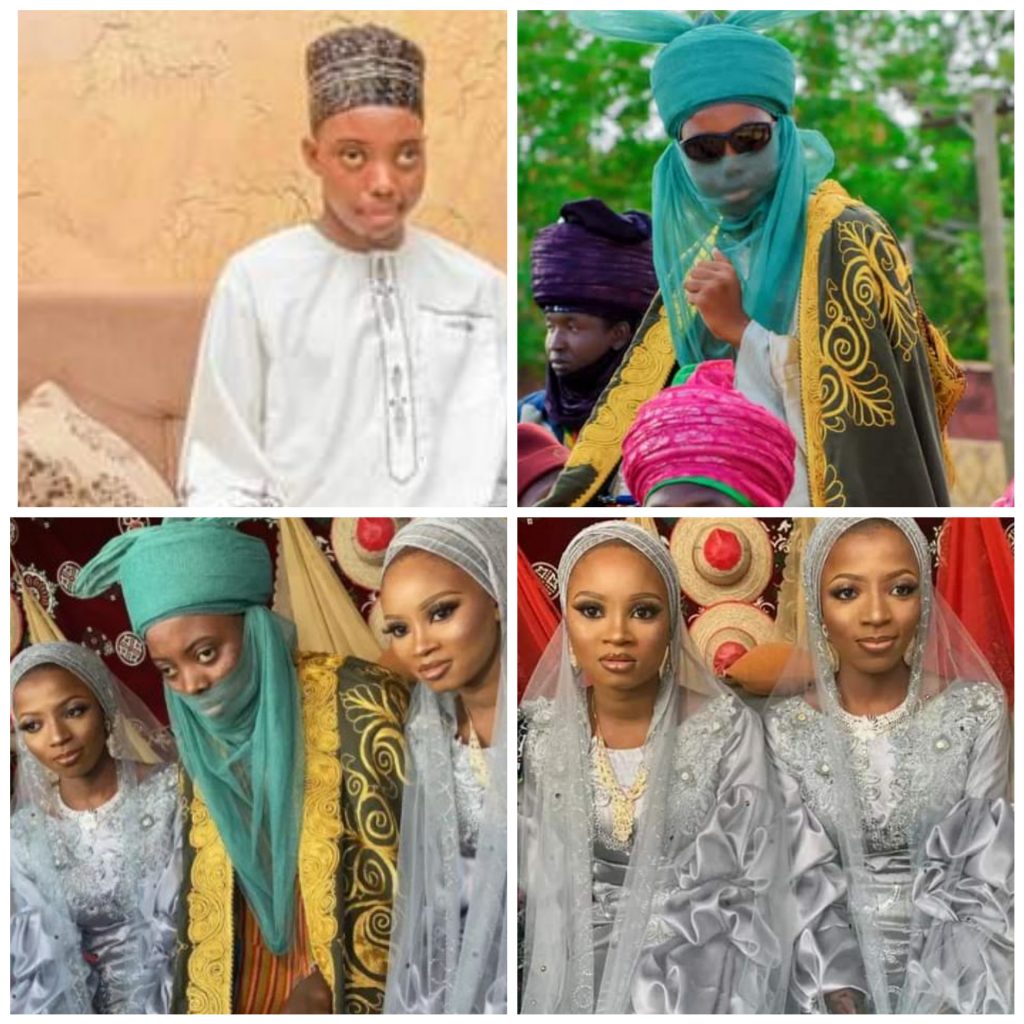 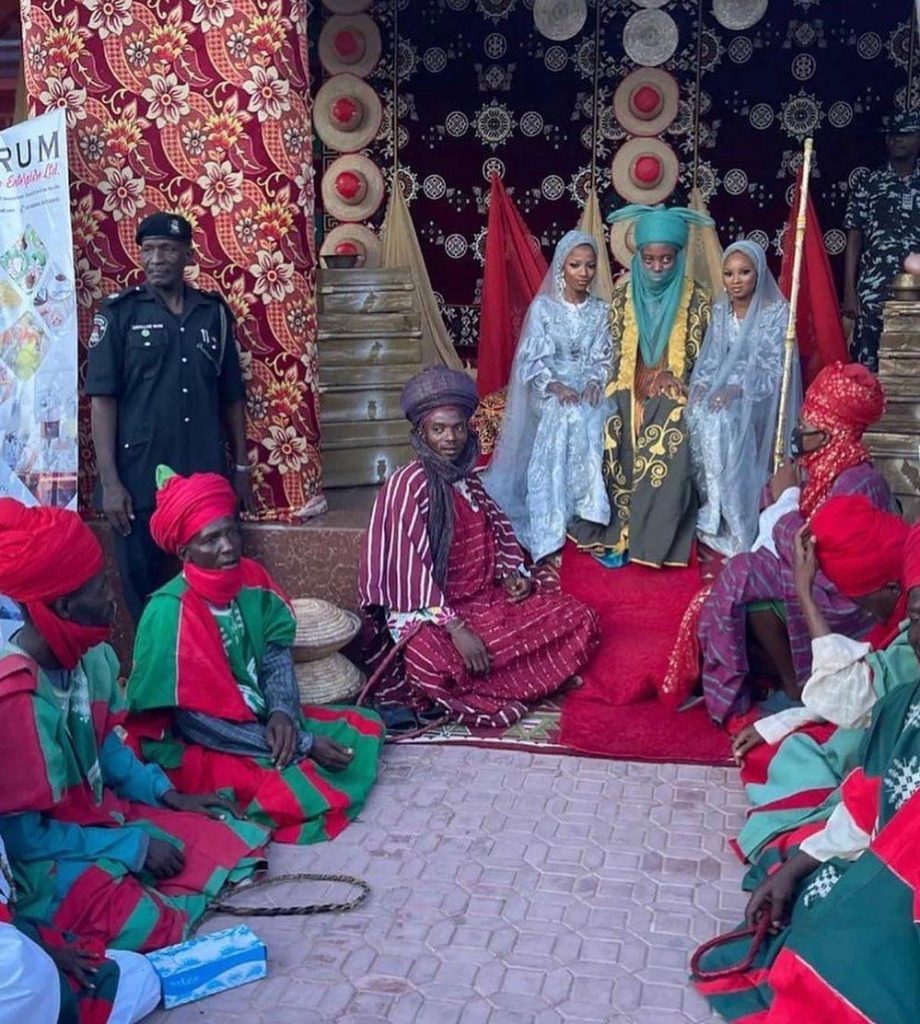 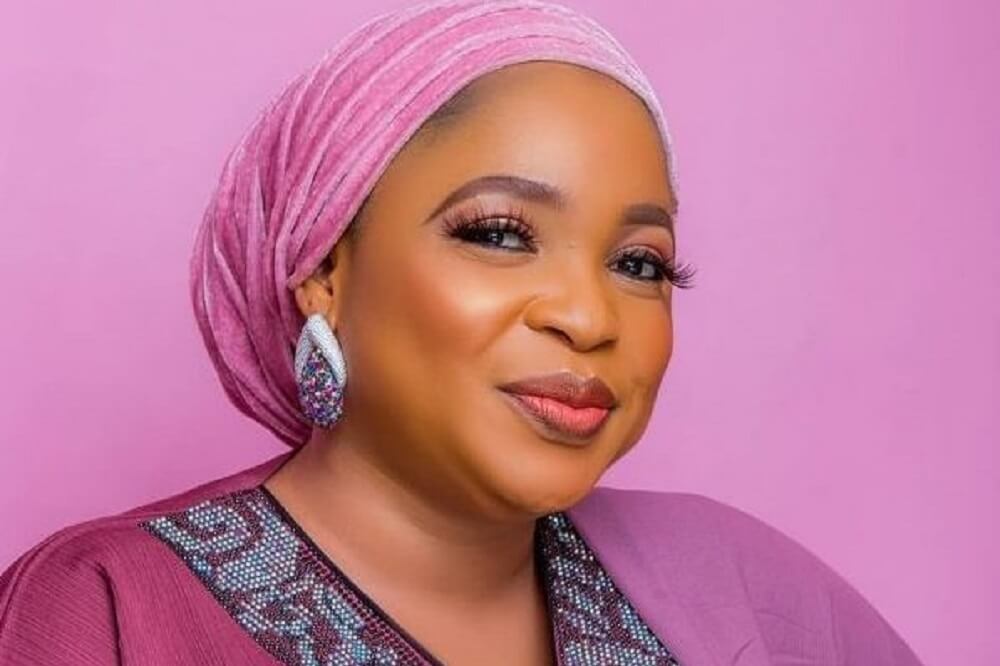 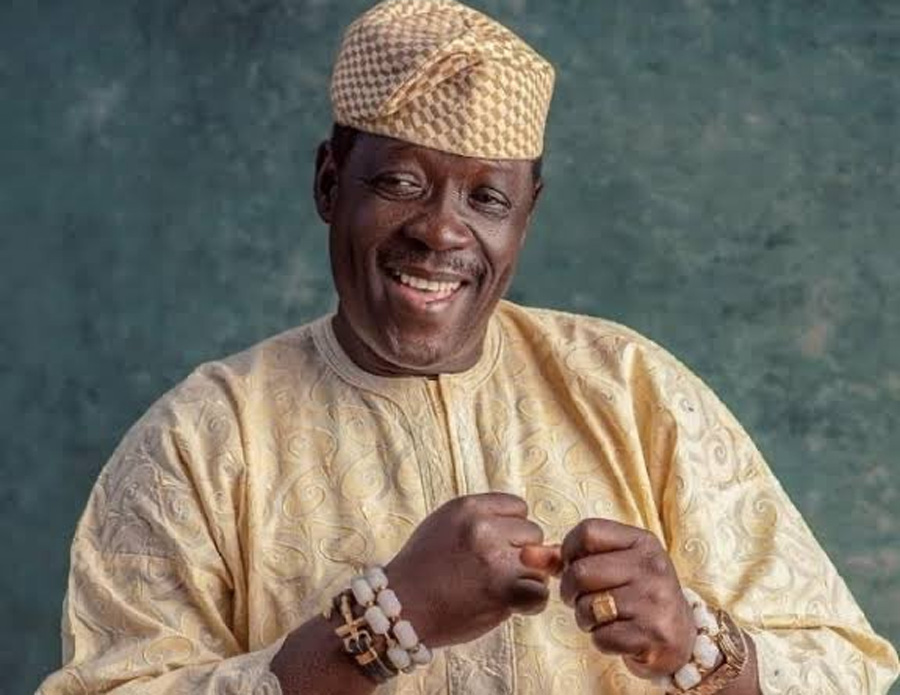