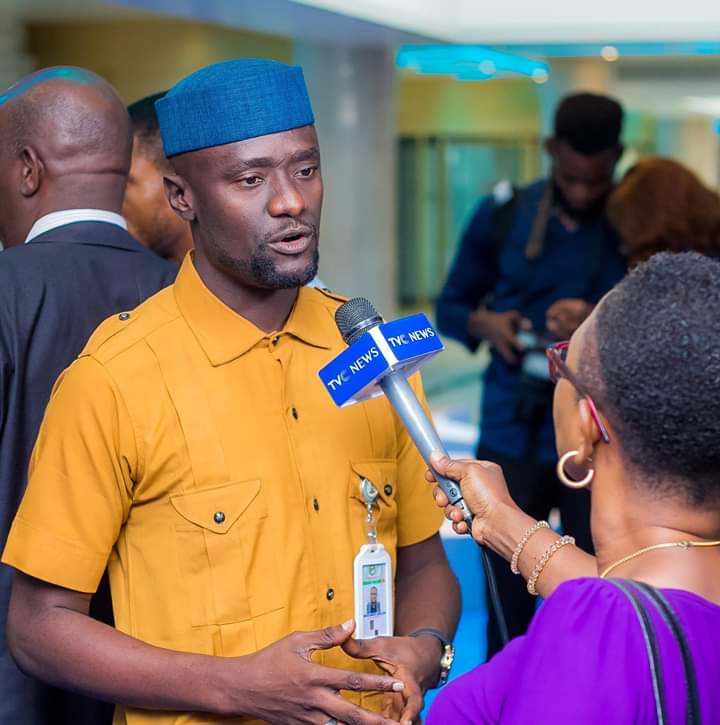 The National Association of Nigerian Students has given the Federal Government and university lecturers a 14-day ultimatum to resolve their crisis and reopen their schools or face a nationwide protest and a legal action.

A communiqué issued by the student body on Wednesday in Enugu after a NANS Students’ Leaders Emergency Virtual Meeting held on November 9 described the continued strike as a form of crime against the students’ careers and educational pursuits.

The statement read in part, “That NANS declares the necessity of minimum of two academic session school fees waiver for Nigerian students in both state and federal institutions in the spirit of COVID-19 palliative to ameliorate the economic effects of the lockdown occasioned by the global pandemic.

“This is to avert mass dropout of students which may increase crime and criminality among youths in the country.

“That the government has failed to prioritise education, hence the failure to deploy necessary funds for complete overhauling of education sector and total revitalisation of university education in Nigeria.”

According to the students’ body, this is the root cause of incessant strikes by the ASUU in all the tertiary institutions.

“Consequently, NANS with no hesitation, declares 14 days’ ultimatum for both ASUU and FG to resolve their impasse for our campuses to reopen or risk mass protest tagged #EndASUUStrike nationwide – with economic shutdown as the major target.

“That while both government and ASUU lose nothing at the end of every strike, both salaries, promotions and other emoluments among others flow uninterrupted, Nigerian students are the greatest losers as their careers are delayed, stay on campus extended, house rent/hostel fee incurred, NYSC age limit exceeded, federal/state job age requirement exceeded, among other negative effects and impact on general life plan of an average Nigerian student considered an act of deliberate wickedness.

“That NANS, on behalf of Nigerian students, shall approach the Federal High Court to seek legal redress on ASUU and FG in demand for compensation/damages for Nigerians students’ time wastage, life plan disruption and career delay.