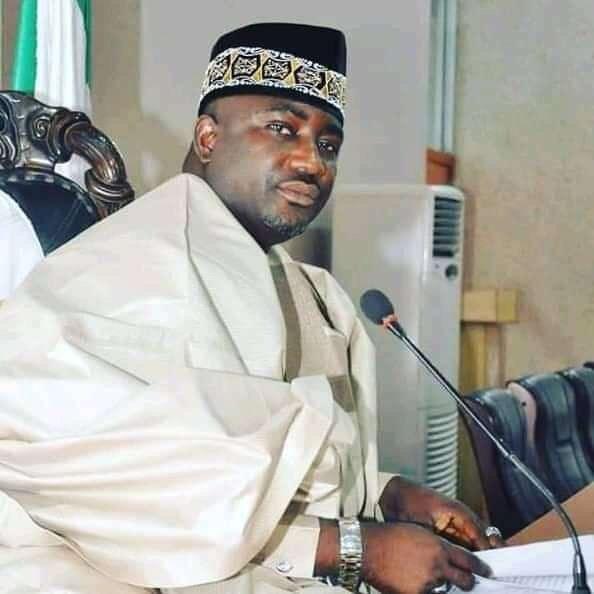 This was done during plenary on Thursday presided over by the Assembly’s Deputy Speaker, Danlami Ahmed Kawule.

Chairman, House Committee on Appropriation, Abdulkadir Umar Dewu, laid the report of the committee on the appropriation of the proposed supplementary budget before the House for deliberations.

According to the report of the committee, the supplementary budget sought additional funds to enable the state government to continue with its developmental projects.

The committee said the proposed supplementary budget would be funded from refunds from statutory and other sources to the tune of N12,824,390,705 and domestic loans and borrowings from financial institutions to the tune of N30,000,000.

The committee having thoroughly examined the fundamental factors which necessitated the presentation of the proposed supplementary budget 2020 recommended for its consideration and adoption.

Majority Leader of the House, Tijjani Muhammad Aliyu moved that the Supplementary Budget should undergo third reading and was seconded by the Minority Leader, Bakoji Aliyu Bobbo.

Upon approval by the members, the Speaker directed the Deputy Clerk of the House, Lamara Abdu Chinade, to carry out the third reading of the bill and it was subsequently done after which it was approved.

The report of the House Committee on Education on the Bill for a Law to Establish Oil and Gas Academy in Alkaleri was also laid by the chairman of the committee, Babayo Muhammad, representing Hardawa Constituency.

According to the report, the academy is crucial to the people of Bauchi State as the state has already joined the league of oil and gas producing states stating that the feat has not only added another feather to the Northern states but also boost the production capacity of Nigeria among OPEC countries.

The committee further observed that the objectives of the academy are in line with both national and international standards and when established, would go along way in providing quality training in oil and gas to the indigenes of Bauchi State.

The committee, therefore, recommended that the House should adopt and pass the bill into law and after the Speaker put the recommendations to voice vote, the members adopted them unanimously.

The House unanimously approved the motion, thereafter the Speaker asked the Deputy Clerk of the House Lamara Abdu Chinade to carryout out the third reading following which the Bill on to establish Oil and Gas Academy Alkaleri is passed into law.