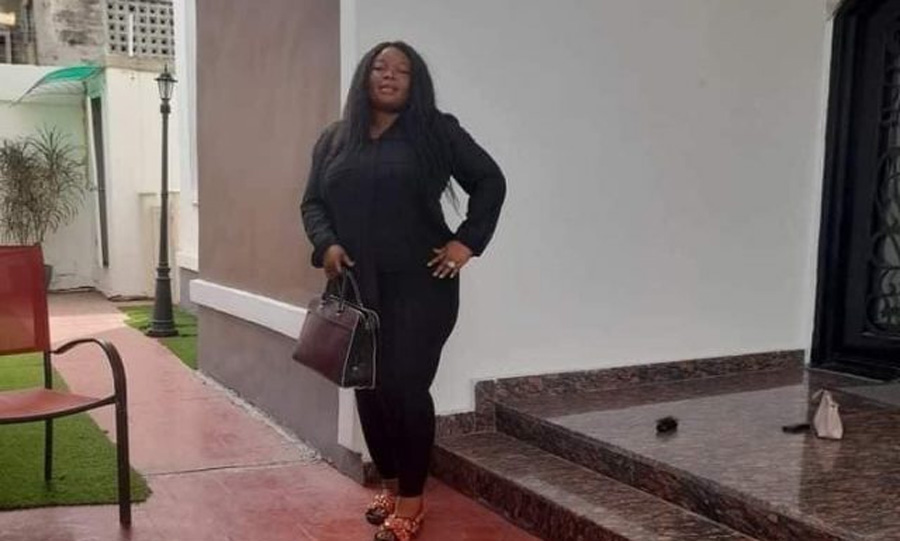 The mother of the girl involved in the sex video that led to the shutting of Chrisland Schools, Victoria Garden City, Lagos State has been uncovered to have attempted to deceive the public with the outfit she wore when she did the video alleging her daughter was raped.

Instead of the mum in complete native attire of iro and buba with headgear, her photos show her as a “happening mum”. 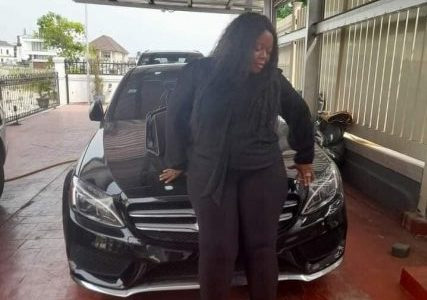 In the photographs picked on her social media handles, the mother of the only girl in the sex video displayed opulence as she posed in front of an exotic car and in another case a well built house.

She also had on tight fitting pants (trousers) in some of the photographs and had great make up.

This has left the public with the impression that she set out to deceive with her outfit and outlook when she did the over 11 minutes video in which she alleged that her daughter was drugged and gang raped.

Her accusation has since fallen flat in the face of the revelation that her daughter was obviously not new to the sex game. 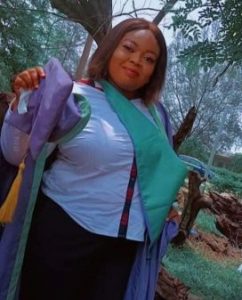 Ogudu, who was in Dubai, United Arab Emirates with her son when the incident occurred, said the girl involved, whose age is now in dispute, owned up to the sex tape “with her full chest” when she was confronted.

The girl’s age was initially put between 10 and 11, but those who have seen her photographs and the sex video believe she must be between 13 years and 14 years.

She also has presence on the social media with thousands of followers and videos, some of which are suggestive.

It will be recalled that the school was in Dubai for the World School Games when the incident occurred.

Five out of the 76 students taken to the Games were said to have been involved in the sex video recording.