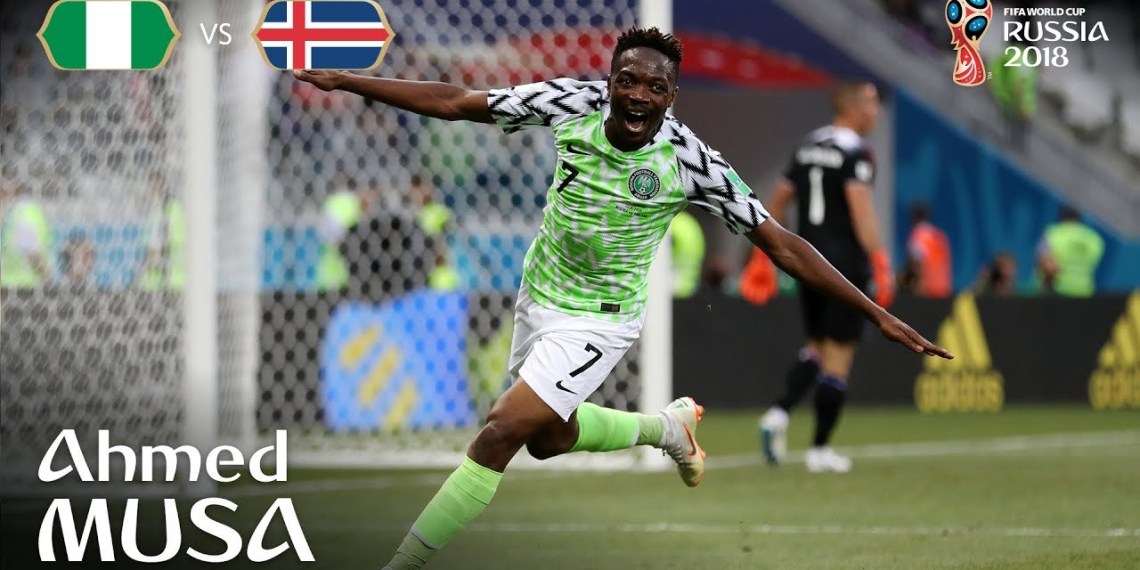 Super Eagles Captain Ahmed Musa has arrived at the Super Eagles Abuja camp for the African Cup of Nations (AFCON), bringing the number of players in the team to 14.

This comes barely 24 hours after the Fatih Karagumruk attacker was reportedly being spotted in Kaduna for the NPFL game between his former club Kano Pillars and Enyimba International at the Ahmadu Bello Stadium on Sunday where he donated the sum of three million naira to the players and technical crew for their 2-0 win.

The UK-based players, it is also understood, are expected to hit the camp today if there are no hitches in their travel plans before the players and their officials are expected to leave for Garoua, Cameroon tomorrow (Wednesday).

Eagles will be at their best at the tournament proper despite the ‘lacklustre’ preparations and concerns from Nigerians about the chances of the Super Eagles having a good outing at the competition, due to the recent change of coach and the absence of key players for different reasons.

Pinnick was a guest on the Morning Show on Arise TV to discuss the chances of the Super Eagles at the upcoming tournament.

“The preparation seems lacklustre but trust me, when it comes to the pitch and when they wear that green shirt and look at Nigerians, they’ll give their best.” Pinnick told Arise News.

The Nation
Related Topics:EaglesExcitementMusa
Up Next

CAF to use VAR in all 52 AFCON matches 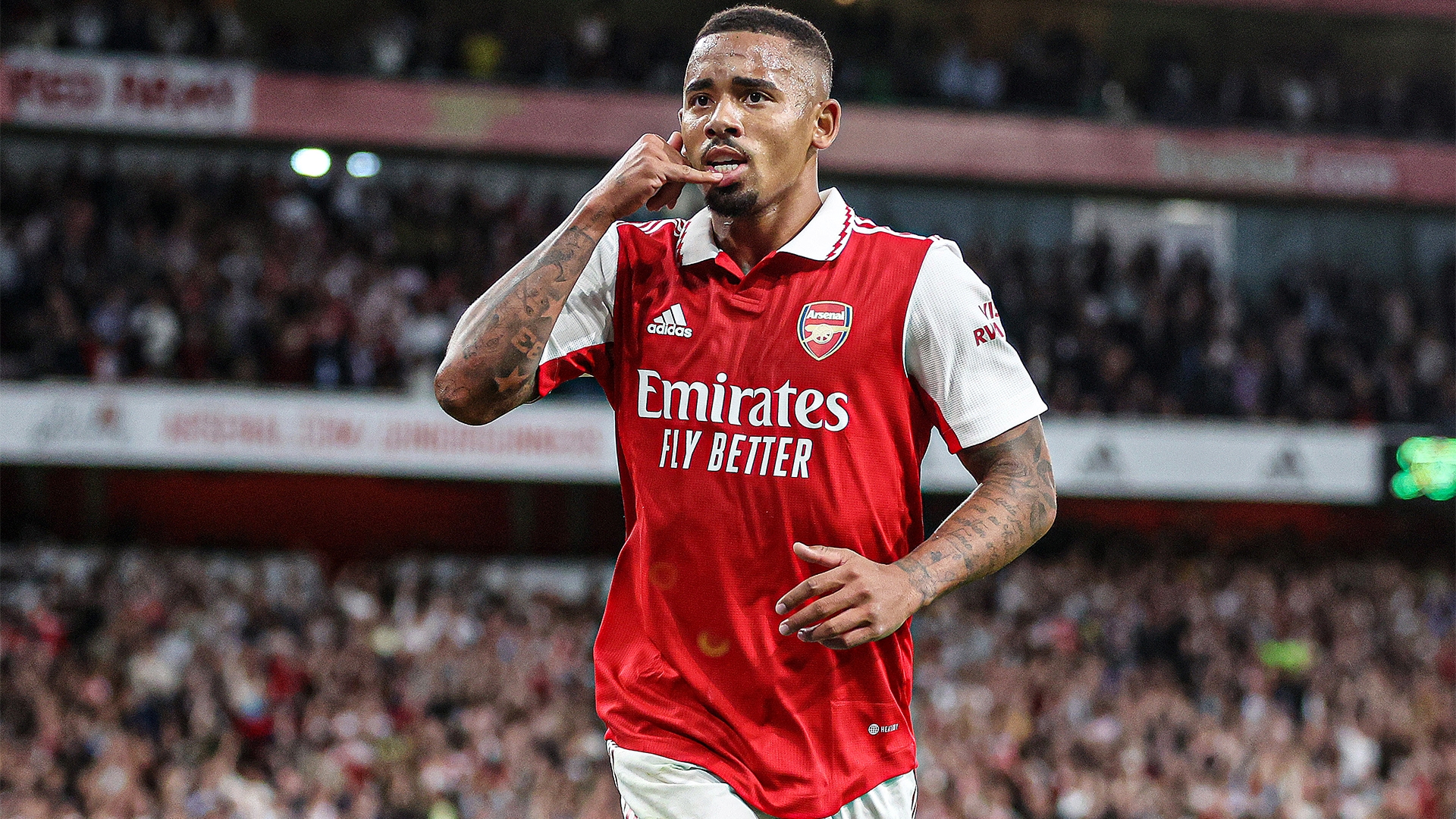 ARSENAL striker Gabriel Jesus is one yellow card away from a Premier League suspension as the Gunners prepare to take on Tottenham Hotspur in the north London derby.

Mikel Arteta has come to the defence of striker Gabriel Jesus as Arsenal’s top scorer runs the risk of picking up a suspension in this weekend’s north London derby.

The Brazilian frontman has scored four goals since arriving from Manchester City, helping the Gunners climb to the top of the Premier League table after seven matches. He has also earned four bookings, though, and another against Tottenham Hotspur on Saturday would rule him out of the important Premier League game at home to Liverpool on October 9.

Arteta suggested his team had been unlucky with some of the cards shown to the 25-year-old. However, he maintained it is in Jesus’ nature to play the way he does.

“There is a thin balance,” Arteta told the media in his pre-match press conference. “It is in his nature. He gets a lot of contact and he puts his foot and his body across the line in any situation. 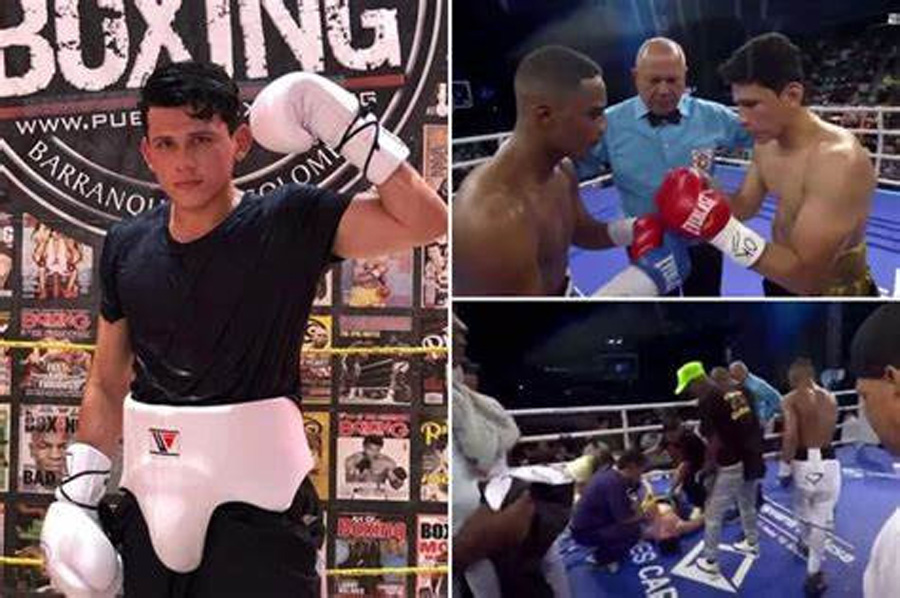 Quinones who was an undefeated boxer (10-0) until his matchup with Jose Munoz on September 24, at Coliseo Elias Chegwin, was knocked out with less than a minute left in the fight.

Videos shared online showed that Quinones fell down after getting punched and was unable to get back on his feet. He was then taken out of the ring on a stretcher by medical personnel.

He reportedly suffered a blood clot in his brain as a result of head trauma from the fight, and was in a coma after surgery. He was declared brain dead on Thursday, but remained on a respirator until his passing.

Quinones’ promoters said in a statement on Friday;

“Cuadrilatero Boxing deeply regrets the death of Luis Quinones, an exceptional human being, disciplined and who always showed the greatest commitment to this sport.

“We would like to thank the staff at the General Clinic of the North, who during this time did what was within their power and took care of Luis in the best possible way.”

Munoz said he is devastated by his death, adding that he never thought “a dream could turn into a real nightmare”.

Quinones was inspired by Julio Cesar Chavez and left his hometown of Barrancabermeja to become a professional boxer. He made his debut in 2018. 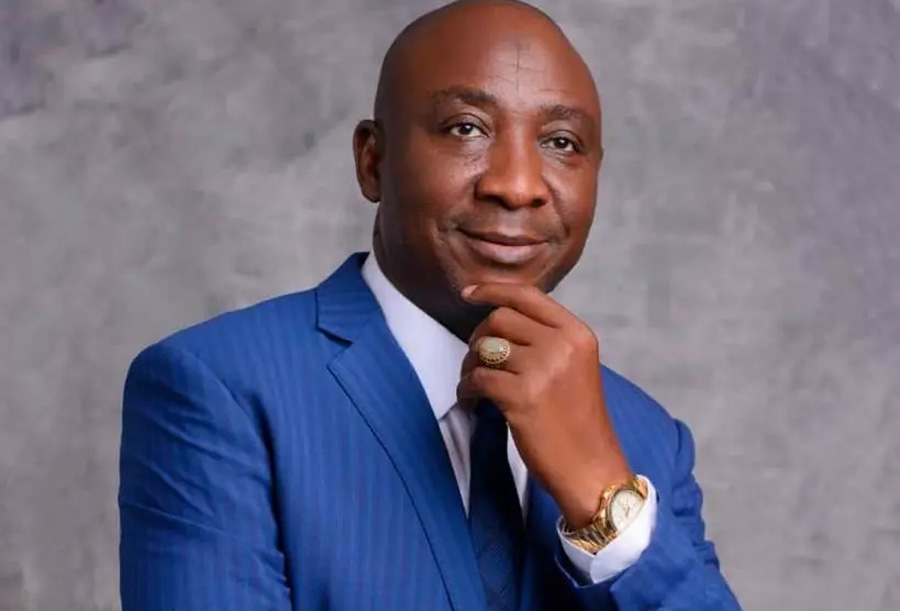 LAGOS – Alhaji Ibrahim Musa Gusau has been elected the new president of the Nigeria Football Federation (NFF). In the initial result of the poll, Gusau polled 21 votes.

Alhaji Gusau could not meet up with the 21% of vote cast (43) and as such will have a rerun against Barrister Seyi Akinwunmi who polled 12 votes.

FIFA and CAF representatives on the ground in Benin City consulted with the law books to avoid any form of lacunae.

But after consultations with the international observers, the electoral college decided that Gusau, Akinwunmi, Dikko, Idah and Yola are still in the race.

But Shehu Dikko and Seyi Akinwunmi stepped down from the next process, while Peterside Idah said that he won’t withdraw from the rerun.

In the aftermath of the rerun, Gusau emerged as the new president of the NFF.