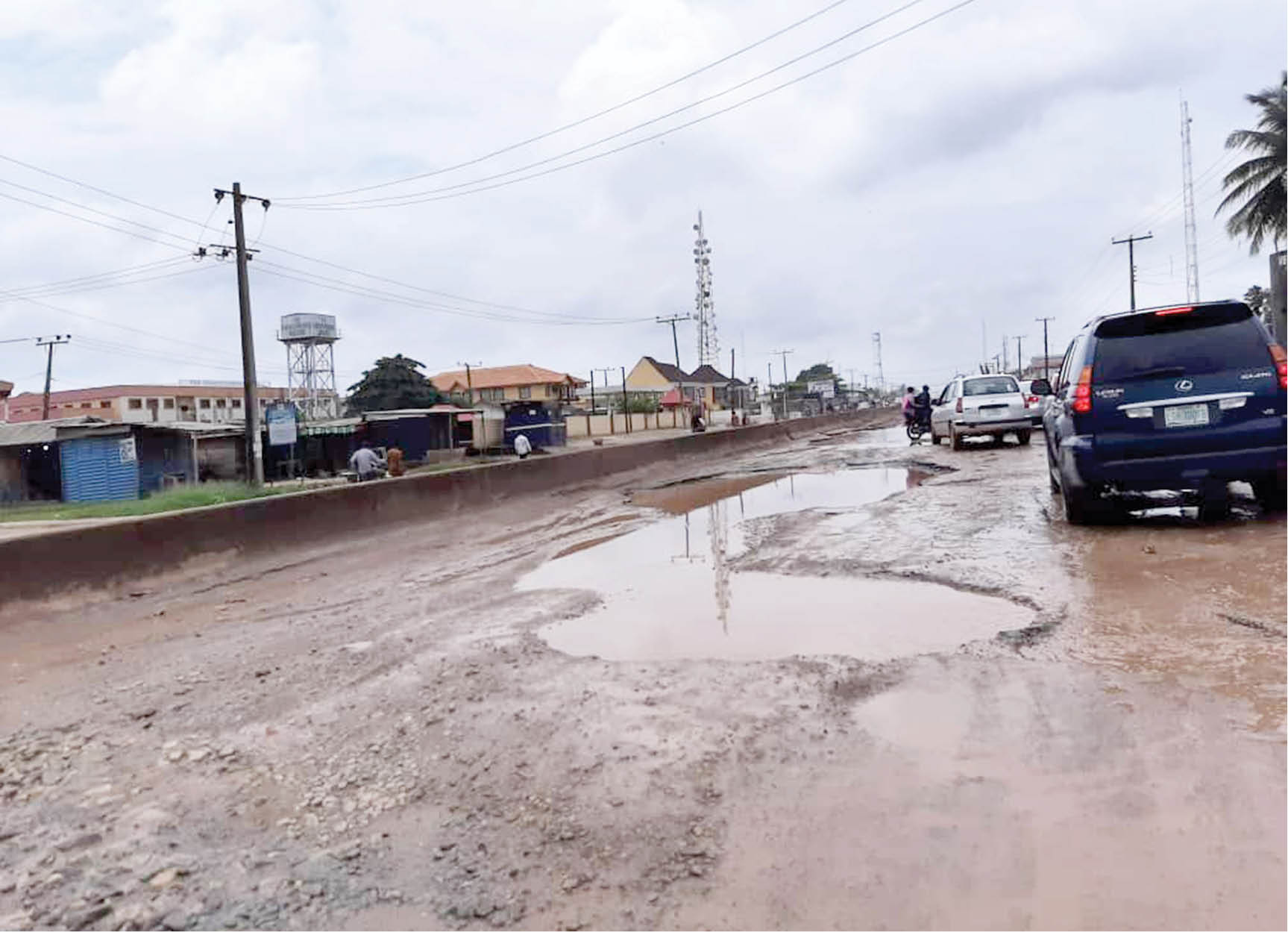 The Federal Government has given telecoms company, Globalcom, an approval to reconstruct 64km Ota-Idiroko road in Ogun State in 2022, under its Tax Credit Scheme.

Minister of Works and Housing, Mr Babatunde Fashola, disclosed this during an inspection tour of the ongoing reconstruction of Lagos-Ibadan Expressway on Wednesday.

He added that the FG had no contract yet for the route but was contacted by Globalcom’s management to construct the road under the new tax scheme.

Fashola said, “From Ota to Idiroko, we don’t have a contract there, but Chief Mike Adenuga of Globacom has offered to construct that road using the tax credit system.

“So, that has also started, they are doing the design and hopefully, by sometime early next year, they should mobilize to site. The real reconstruction is going to happen if we have a deal with Glo.”

The Federal Government said last month that about 794 kilometres of road had been prioritised for construction by eligible companies through Road Infrastructure Development and Refurbishment Investment Tax Credit Scheme.

This came after the approval by the Federal Executive Council (FEC) for a number of key infrastructural projects to be undertaken by some companies in place of their tax obligations under the Tax Credit Scheme.

The FG identified the companies that had taken the advantage of the initiative as Dangote Industries, Unilever, Julius Berger, MTN, BUA Group of Companies, Access Bank, Transcorp Group, Lafarge and GZI Industries.

Fashola said that FERMA had gone to take measurements there and would move there from the end of September.

He said they would also remove all the squatters, traders and settlers on the road and help manage traffic.

The minister said that the Lagos-Ota-Abeokuta road contract was first awarded in the year 2000 but now worth about N56 billion.

“This administration has revived the contract and that is why it is fifty something billion naira because at that time when it was a lot less, they didn’t fund it,” he said.

Related Topics:FasholaFeaturedOta-Idiroko road
Up Next

BREAKING: Plateau: One dies as soldiers nab policeman with 370 bullets in Jos