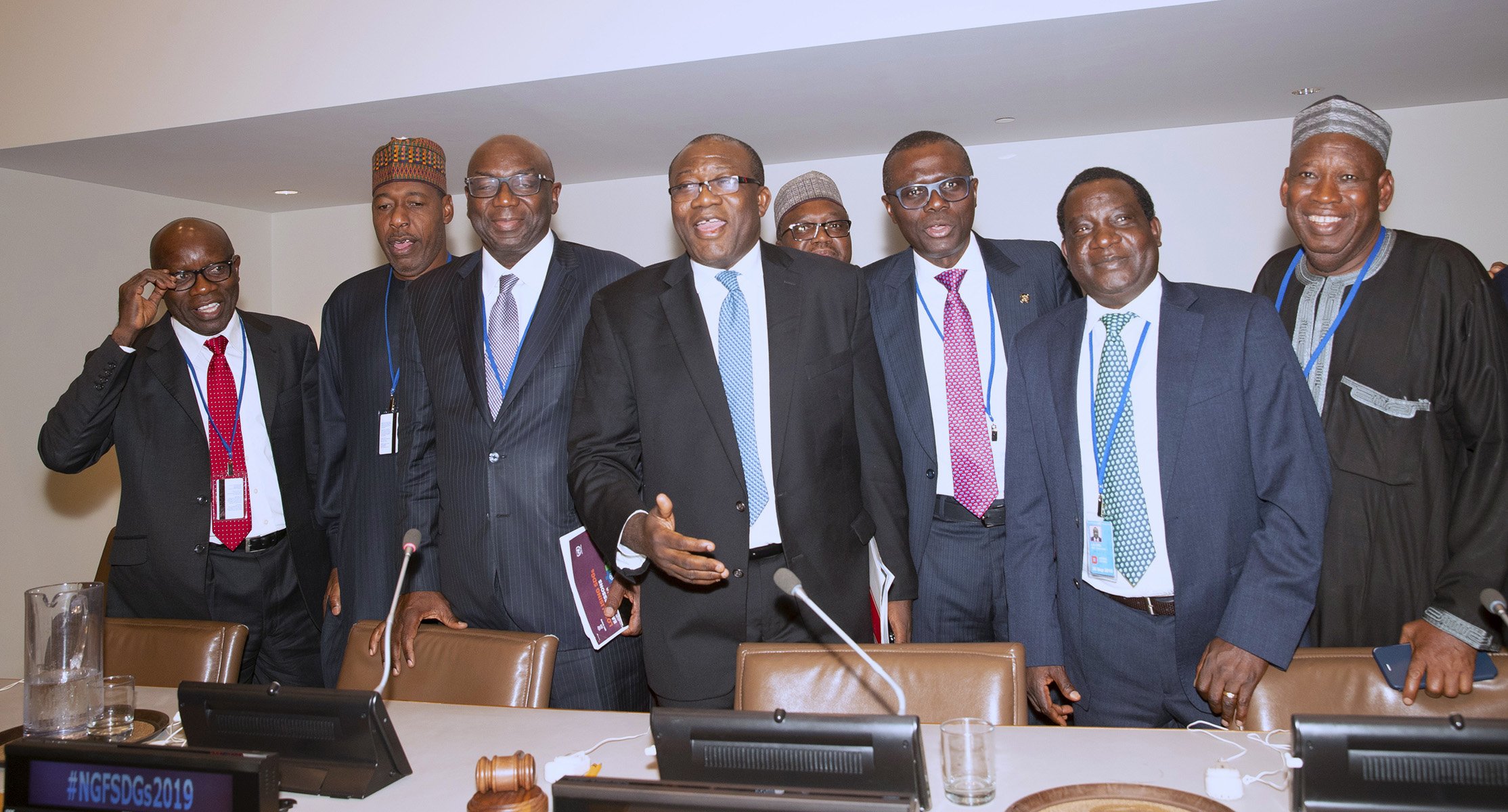 The resolution by the Nigeria Governors’ Forum was contained in a communiqué signed by its chairman, Governor Kayode Fayemi after the 21st teleconference meeting sequel to the adoption of the update report presented by Governor Godwin Obaseki of Edo State, on the SFTAS programme.

According to the NGF, each of the 36 state governments is expected to capture at least 50 per cent of the properties that have electricity connections in urban areas to unlock $2m performance grant under the World Bank-funded States Fiscal Transparency, Accountability and Sustainability Programme for results before June 30, 2021.

The governors during the meeting affirmed that the assessment of states’ amended budgets published at the onset of the COVID-19 pandemic has been completed while the verification exercise for the implementation of tax relief programmes in all states is underway.

The governor enjoined all state governments to immediately direct their commissioners for finance to sign the SFTAS Subsidiary Grant Agreements with the Ministry of Finance, Budget and National Planning to give effect to the principles and objectives of the programme in their states.

Also, the governors during the review of various issues affecting the country, particularly on the impact of the COVID-19 pandemic and the fallout of the EndSARS protests, unanimously resolved to “engage with traditional, religious and civil society organisations to drive a common agenda and generate the required support for security personnel who play a vital role in ensuring the safety and wellbeing of all Nigerians.”

Governor of Delta State, Dr Ifeanyi Arthur Okowa, chairman of the NGF Sub-Committee interfacing with the Presidential Task Force (PTF) on COVID-19, expressed concern about the current low testing numbers in the country, especially in the light of the resurgence of COVID-19 cases globally.

State governors were urged to increase their testing capacity in all local governments to help prevent the start of a second wave of the pandemic in the country flowing from imported cases from abroad.

Chairman of the Northern Governors’ Forum and Governor of Plateau State, Simon Lalong, gave an update on steps taken by the governors of the 19 northern states to address the fallout of the EndSARS protests.

Acknowledging that security situation in the country remained a priority agenda for the forum, the governors resolved to “adapt at both the state and regional levels guidelines to be developed and issued by the NEC Sub-Committee on Engagement to reduce restiveness among young people as it is clear that these agitations are attributable to social and economic inequality in the country.”

They also commended the private sector-led Coalition Against COVID-19 (CACOVID) for presenting the true situation of what transpired in the light of the unfortunate misperception that attended the distribution of palliatives at the state level resolving that the NGF chair should work with the CACOVID chairperson to address the media in addition to members speaking up in their local settings.

Similarly, the vice chairman of the forum and Governor of Sokoto State, Aminu Waziri Tambuwal, provided an update on the work of the National Economic Council Sub-Committee mandated to engage with youths, civil society organisations, religious, political and traditional leaders with the objective of framing a new security and stability architecture for the country.

Related Topics:36 States GovernorsCACOVIDNigeria
Up Next

I will hit hard on sponsors of banditry ― Matawalle