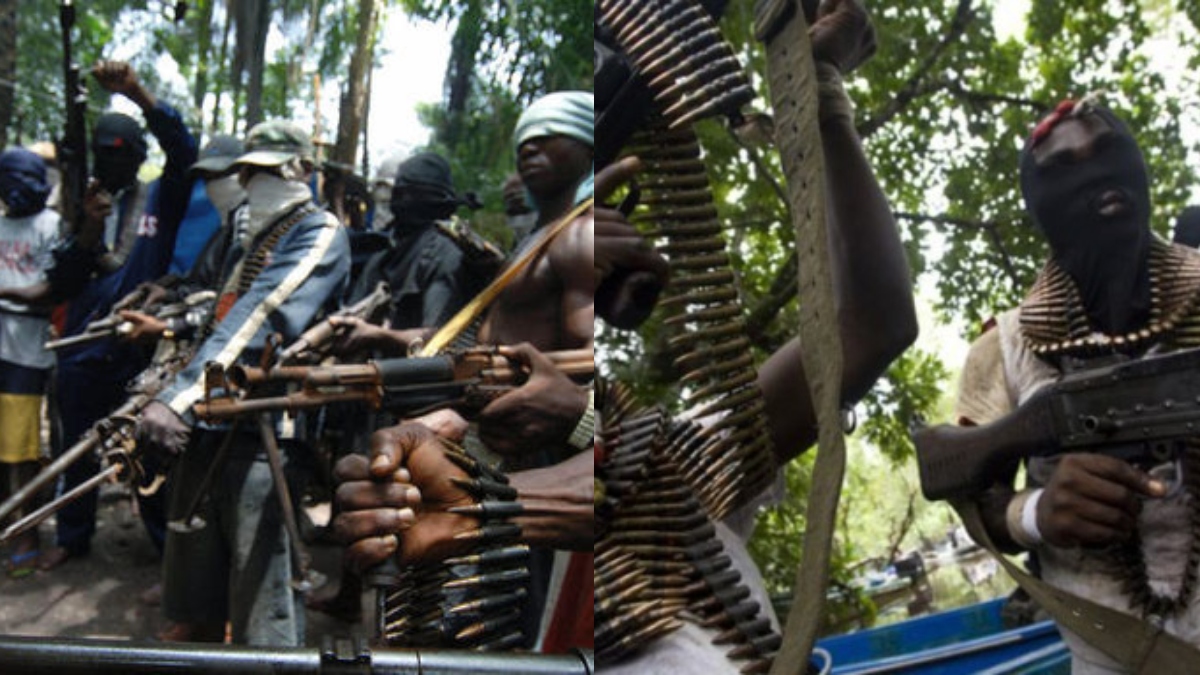 Hoodlums have beheaded a retired policeman in Ages in the Oguta Local Government Area of Imo State, Chris Kpatuma.

Our correspondent gathered that the retired cop was killed on Tuesday.

While the reason for his murder had not been ascertained, fear had gripped the residents of the area.

Our correspondent gathered that the retired policeman was murdered on his farm and his severed body brought back to his house by his attackers.

A family source, who did not want his name in print, said the killing of the retired policeman popularly known as Hipis had thrown the family into sadness.

The traditional ruler of the community, Eze Blaise Ubah, said the murder had been reported to the police.

When contacted, the police spokesperson for the state command, Mike Abattam, said investigation into the matter had commenced.

Punch
Related Topics:beheadex-policemanfarmGunmenImo
Up Next

Over 90% of ‘repentant Boko Haram members’ are genuine – Zulum