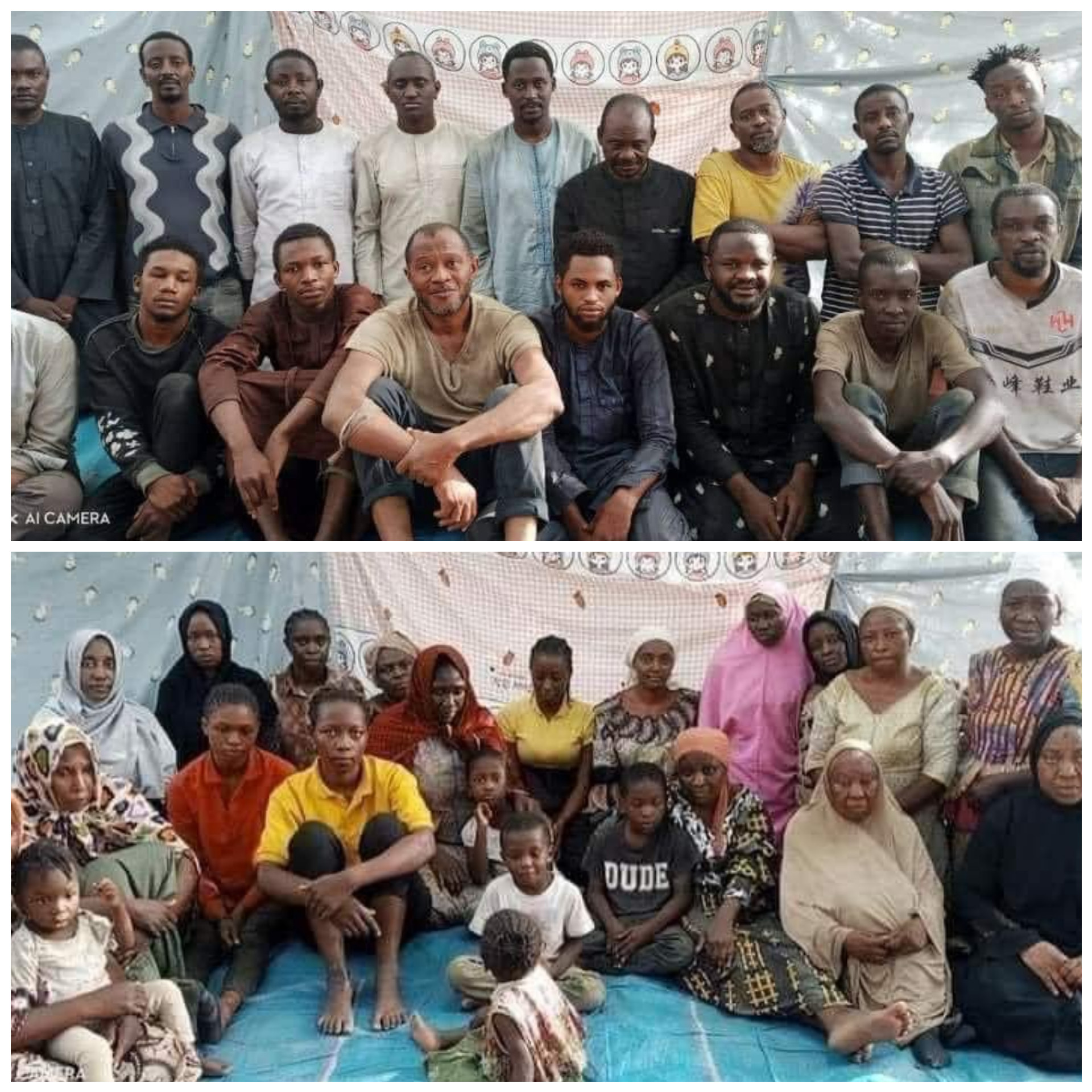 The Chairman, Senate Committee on Land Transportation, Senator Abdulfatai Buhari, who spoke on behalf of the committee during an oversight visit to the Obafemi Awolowo Train Station in Ibadan, Oyo State capital, expressed sadness over the failure to rescue the victims 45 days after.

The lawmaker, who represents Oyo North in the National Assembly, said the attack had created fear in the minds of Nigerians who had started embracing railway.

He said there was nothing wrong with the Chinese government coming to the aid of Nigeria to rescue the victims since it was actively involved in railway projects in Nigeria.

He said, “The Chinese government makes money from the many rail projects that are being handled by CCECC in Nigeria, so asking them to help us is not out of place.

“Nigerians are no longer ready to listen to the number of passengers that have been carried by the trains since they were commissioned. Nigerians are not interested in what has been put in the various stations by the CCECC. What we want to hear now is the effort being put into rescuing those people in captivity.

“If a Chinese national was among those people abducted, we know that the Chinese government would have come to rescue him.

“I remember when an American was kidnapped, the Americans came and took him away from where he was held captive. We know that with the level of technology that the Chinese have, even without leaving Beijing, they can help us track where these people are, or even give us enough intelligence that would aid their rescue.”

The Director of Operations of NRC, Mr Niyi Ali, who represented the Managing Director, Fidet Okhiria, said the corporation was working with the security agencies to secure the release of those in captivity.

He disclosed that the corporation was deploying technology and increasing policing on the Abuja-Kaduna rail by the time the service resumed.

In response to the call by the lawmakers, he said the CCECC as a corporation was not operating on behalf of the Chinese government, but prayed for improved security in Nigeria to prevent a recurrence.

Related Topics:AbductedChinaFeaturedN/AssemblyNigeriatrain passengers
Up Next

Over 40 Residents Of Taraba Were Murdered By Terrorists – Senate 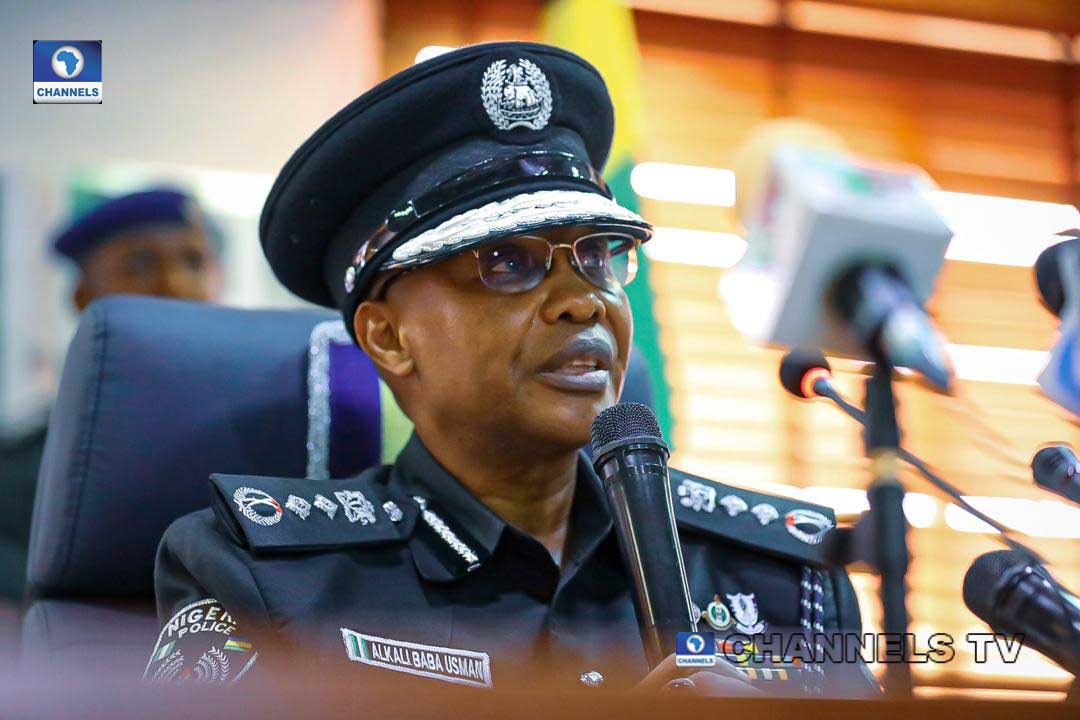