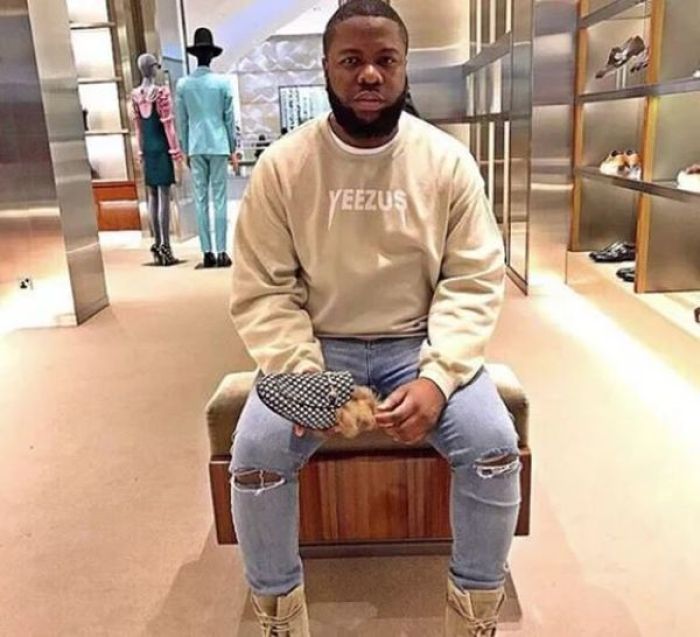 The trial of a Nigerian Instagram celebrity, Ramon Abbas, also known as Hushpuppi, has been postponed in California, United States, till May 2021.

Hushpuppi, extradited to the United States from Dubai in July, is facing criminal charges of alleged conspiracy to launder hundreds of millions of dollars from business email compromise (BEC) frauds and other scams.

He was said to have been involved in scams targeting a US law firm, a foreign bank and an English Premier League soccer club.

If convicted, Abbas would face a maximum sentence of 20 years in federal prison.

Premium Times reported that Judge Otis Wright had scheduled Hushpuppie’s jury trial for 9:00 a.m. on May 4, 2021. Judge Wright made the order on 23 September.

The trial was expected to begin this month, but was rescheduled because of coronavirus.

The 37-year-old Abbas was busted in Dubai in June by the UAE police, working in collaboration with the FBI.

In July, Abbas alongside another Nigerian fraud suspect Olalekan Ponle, popularly known as Woodberry, was extradited to Chicago, where he was first arraigned.

He was later transferred to Los Angeles, in California, where his trial will commence.

According to an FBI affidavit supporting Abbas’s extradition to the US, Abbas financed this opulent lifestyle through crime, and that he is one of the leaders of a transnational network that facilitates computer intrusions, fraudulent schemes (including BEC schemes), and money laundering, targeting victims around the world in schemes designed to steal hundreds of millions of dollars.”

The affidavit describes BEC schemes as often involving a computer hacker gaining unauthorised access to a business’ email account, blocking or redirecting communications to and/or from that email account, and then using the compromised email account or a separate fraudulent email account to communicate with personnel from a victim company and to attempt to trick them into making an unauthorized wire.

“BEC schemes are one of the most difficult cybercrimes we encounter as they typically involve a coordinated group of con artists scattered around the world who have experience with computer hacking and exploiting the international financial system,” said United States Attorney Nick Hanna.

The affidavit alleges that Abbas and others committed a BEC scheme that defrauded a client of a New York-based law firm out of approximately $922,857 in October 2019. Abbas and co-conspirators allegedly tricked one of the law firm’s paralegals into wiring money intended for the client’s real estate refinancing to a bank account that was controlled by Abbas and the co-conspirators.

The affidavit also alleges that Abbas conspired to launder funds stolen in a $14.7 million cyber-heist from a foreign financial institution in February 2019, in which the stolen money was sent to bank accounts around the world. Abbas allegedly provided a co-conspirator with two bank accounts in Europe that Abbas anticipated each would receive €5 million (about $5.6 million) of the fraudulently obtained funds.

It was alleged that Abbas and others further conspired to launder hundreds of millions of dollars from other fraudulent schemes and computer intrusions, including one scheme to steal £100 million (approximately $124 million) from an English Premier League soccer club.