NOLLYWOOD actor, Olanrewaju Omiyinka, popularly known as Baba Ijesha, has made a U-turn, disowning the confessional statement attributed to him in the charge bordering on sexual offences pressed against him.

He said he was forced to sign the statement after thugs beat and tortured him to admit to the said offence.

Omiyinka disclosed this during a trial-within-trial held on Friday before Justice Oluwatoyin Taiwo of the Special Court, Ikeja.

He said he was beaten with a stick, forced to sit on the floor and sign the statement.

He also claimed that everything in the statement was dictated to the police by the complainant, Ms Damilola Adekola, a.k.a. Princess, a comedienne.

He was led in evidence by one of his counsel, Dada Awosika, SAN, during the trial-within-trial.

“My cloth was torn. I was forced to sit on the ground. My body was shaking. They showed me the statement. I did not volunteer the statement. I was just asked to sign it. Princess dictated everything to them,” he alleged.

He said when the Investigating Police Officer (IPO), Inspector Oname Abigail, arrived at Princess’ house on April 19, the day he was arrested, the complainant got some boys to beat him inside a room before allowing the IPO in that room.

He said when he was led outside, some boys, again, came and beat him before he was rescued by some police officers who took him on a bike to Sabo Divisional Police Headquarters and locked him up in a cell.

During cross-examination by the prosecuting counsel, Yusuf Sule, Baba Ijesha insisted that he did not volunteer the statement but the content was dictated to the police by the complainant.

He also denied knowledge of the current residence of the complainant, insisting that only her former residence was known to him.

But curiously, he owned up to the names of his father, mother, primary and secondary schools attended, his age, dropping out of University of Lagos, Akoka, when he could no longer cope with a course he was studying, as contained in the said statement.

Baba Ijesha failed to respond when confronted by the prosecution that the IPO could not have known his details if he did not volunteer any information to her.

But the police representative insisted that Baba Ijesha voluntarily made the statement under caution and approved of it when it was read to him.

Inspector Abigail insisted she read cautionary words to Baba Ijesha and that he told her he understood English and everything she read to him.

He has pleaded not guilty to the charge.
Tribune

N100m Gift: If You Have To Compel People To Celebrate You, You’re Nothing, Cynthia Morgan Tells Davido 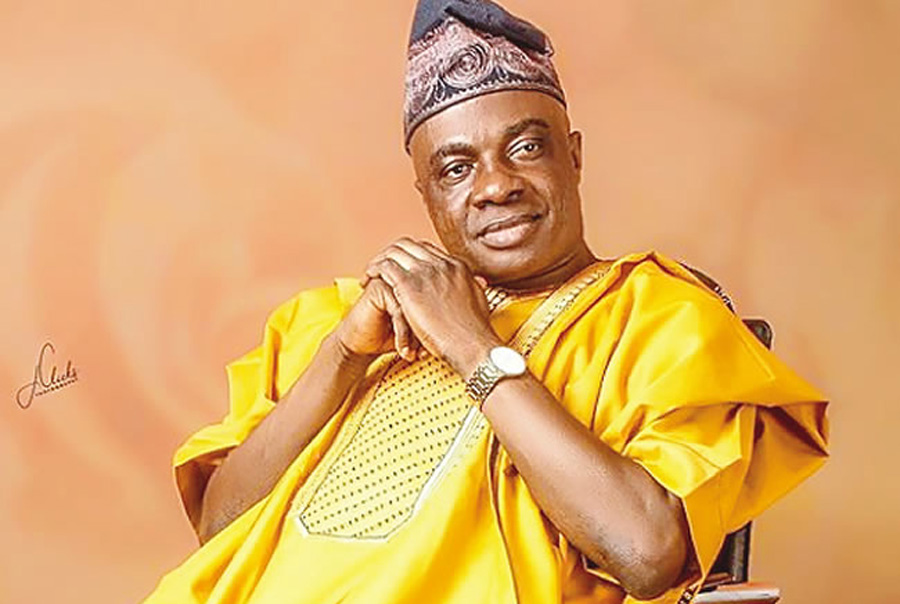 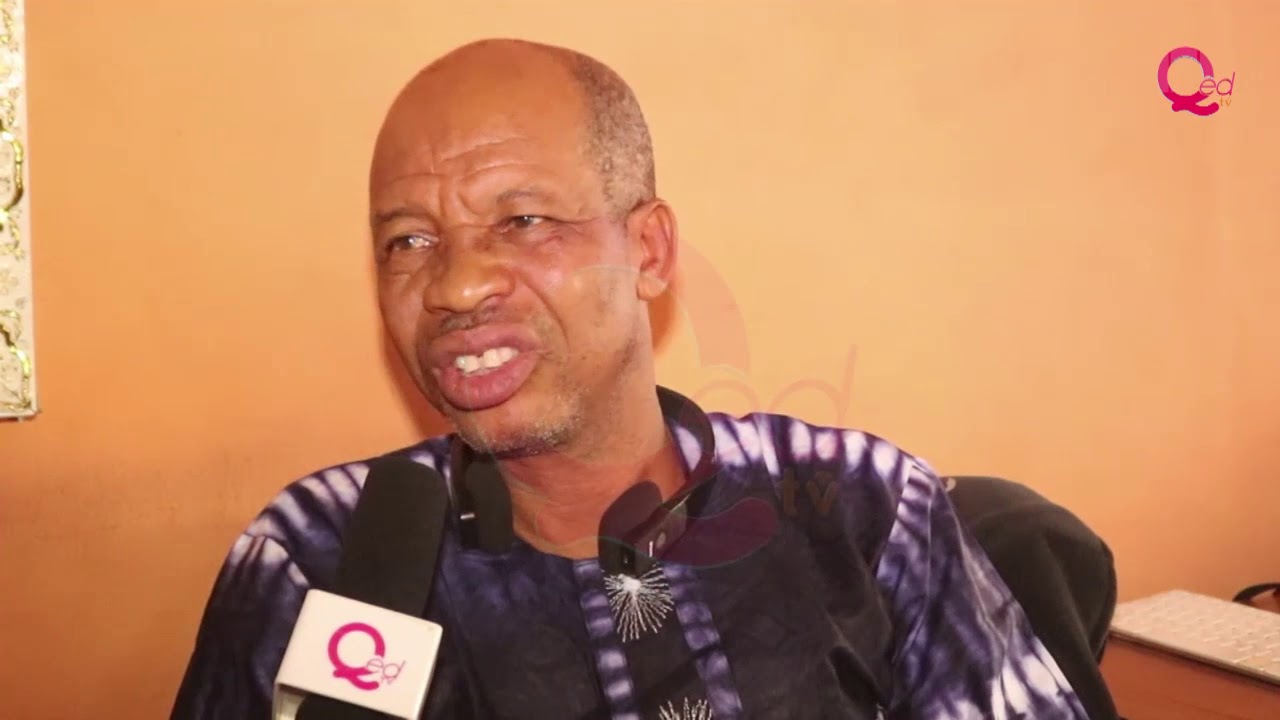